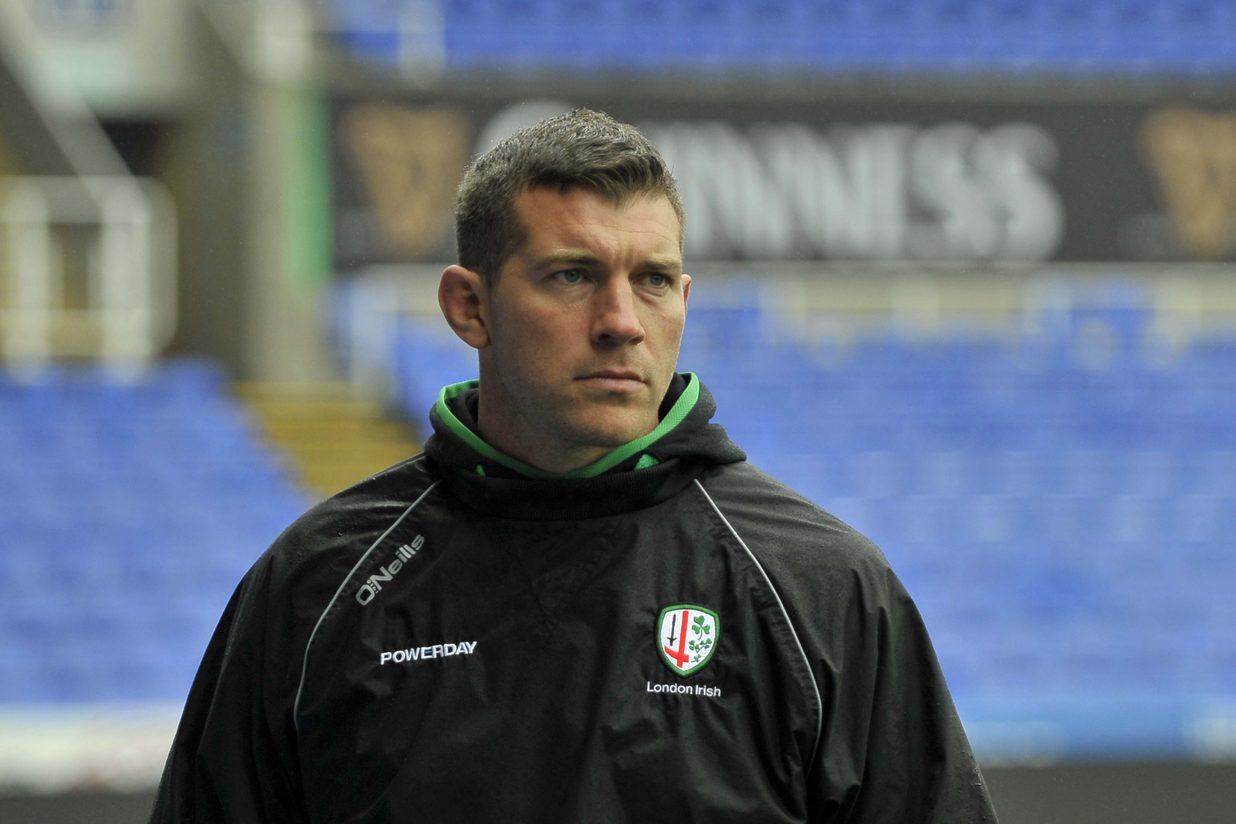 A job well done was the verdict of London Irish Director of Rugby Nick Kennedy after seeing his charges seal a British and Irish Cup quarter-final place with a 41-14 victory over Connacht Eagles in Athlone.

Irish ran in seven tries, a hat-trick from Scott Steele in the opening 19 minutes of the contest setting them on their way to a bonus point triumph.

"Our scrum was brilliant, especially in the first half. So well done to the tight five," said Kennedy.

"It was great to see TBC and Joe Trayfoot back from injury and I'm looking forward to seeing more from them in the weeks to come.

"We leaked a couple of line breaks which we will have to look at next week, but on the whole we are flying home happy," he added.

With new recruit Josh McNally making his bow for Irish, Kennedy was encouraged with what he saw from the towering lock, saying: "I thought Josh did well considering he's only trained with us three times - our core values are still yet to be engrained in him but his performance was pleasing.

"Training got better as the week went on last week and there was a lot of transfer from that into the game which was excellent."