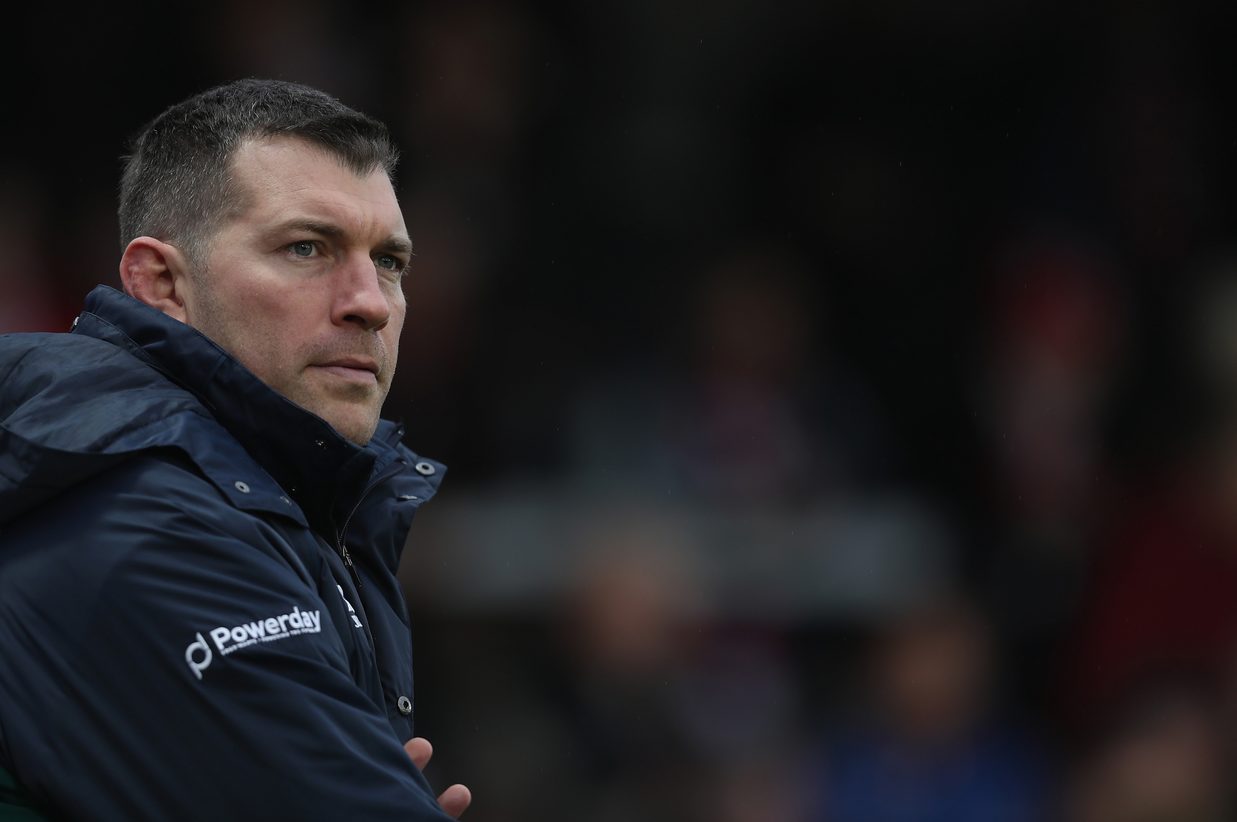 London Irish director of rugby Nick Kennedy was pleased with the application of his players following a 42-21 bonus point victory over Cardiff Blues in the Anglo-Welsh Cup.

The Exiles ran in six tries including a brace from Ofisa Treviranus as Kennedy’s men recorded four successive wins ahead of this Saturday’s Aviva Premiership clash against Sale Sharks at the Madejski Stadium (kick-off 3pm).

“We worked extremely hard throughout the contest and we put ourselves in good attacking positions,” said Kennedy.

“There was also a spell in the second half where we didn’t have the ball and I thought we defended well. We came to Cardiff with a great attitude and worked extremely hard for one another, which was pleasing on the eye.

“Every game is huge for us and we go into this Saturday’s game against Sale full of confidence and we’re in a good place now.

“We have a huge week of training ahead of us and we’ll throw everything we can at Sale.”

South African duo Piet van Zyl and Arno Botha pulled on the green jersey for their second outings for the Exiles, the latter getting himself on the scoresheet just before the break.

“He made a series of line breaks, turnovers and was strong in defence. He and Piet are still getting used to our structure and the way in which we play, so I’m happy with the start they have made at London Irish.”

The Exiles had to rally following the departure of Mike Coman just two minutes into the match, the skipper sustaining a hamstring injury which rules him out of action this weekend.

“We were unlucky with Mike’s injury and we’ll know more after his scan this afternoon.”