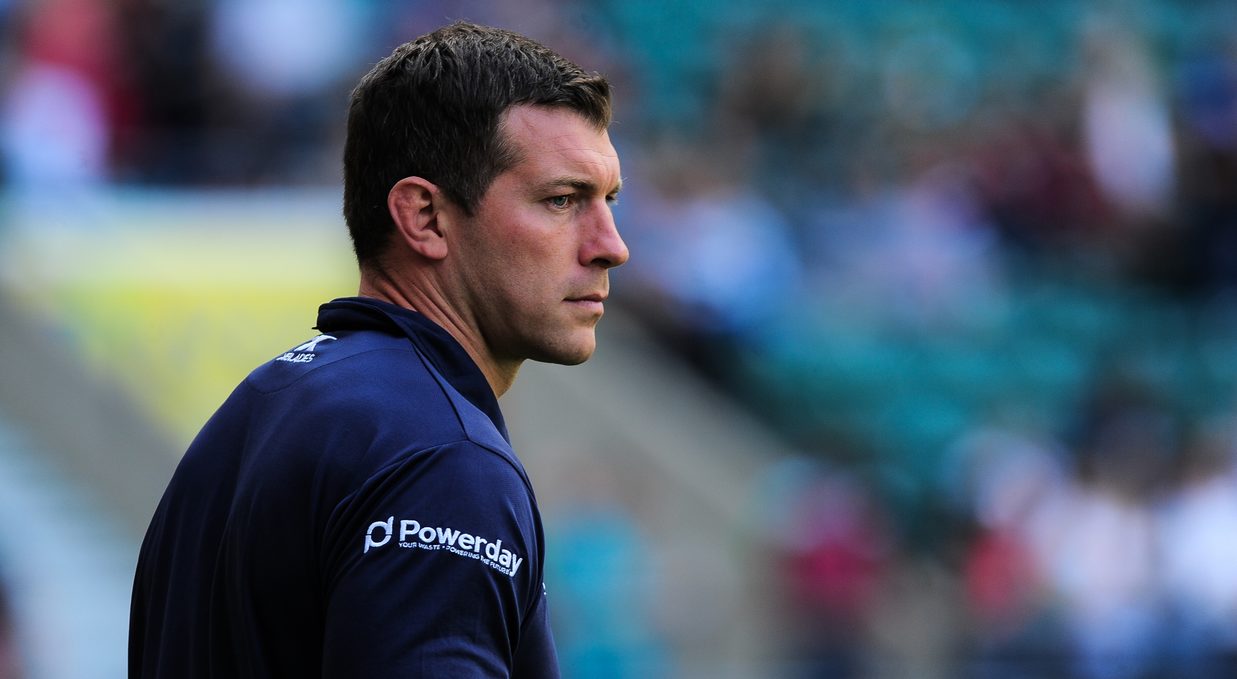 London Irish director of rugby Nick Kennedy was satisfied with the impact of his summer recruits, but lamented his side’s slow start as Northampton Saints left the Madejski Stadium with a bonus point win.

“I thought the new guys that came into the side played well and they really added to our attack, getting over the gain line nicely at times,” said Kennedy.

“When we kept the ball for a number of phases we looked dangerous, but ultimately we left ourselves too much to do,” said Kennedy.

The Exiles take on Newcastle Falcons at Kingston Park this Friday (kick-off 7.45pm, live on BT Sport), with Kennedy keen for his side to sharpen up in key areas for the trip north.

“We’ve got a short turnaround, but we can still get through a lot of work with the players,” said Kennedy.

“We’ll be working on both physical and mental aspects of our game in preparation for Newcastle, and we’ll be looking to put in a much-improved performance.”