REACTION: Kennedy delighted with place in the Play-off Finals 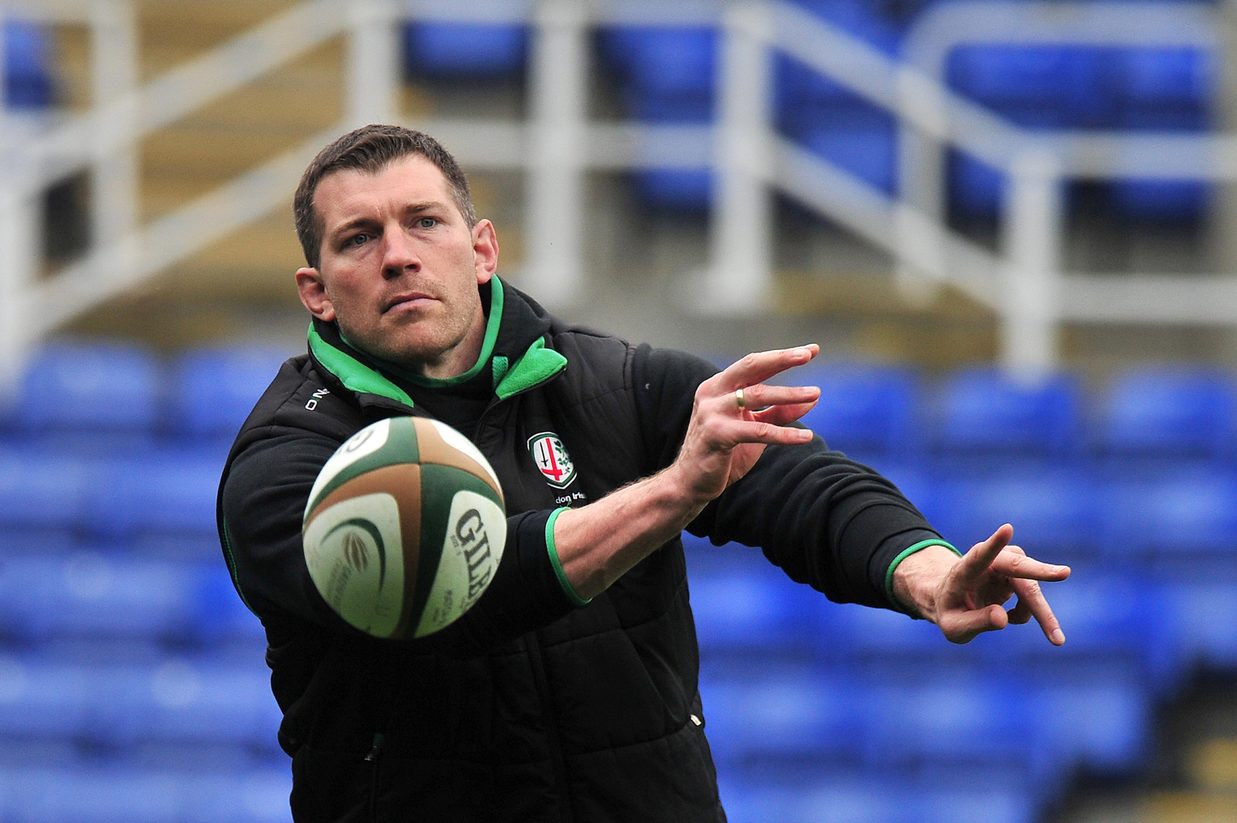 London Irish Director of Rugby Nick Kennedy cut a delighted figure after his charges secured their place in the Greene King IPA Championship Play-off Finals with a 74-25 aggregate victory over Doncaster Knights.

Winning Saturday’s semi-final second leg 39-22 at the Madejski Stadium, the Exiles have now set up a tantalising Championship Finals showdown with Yorkshire Carnegie.

“I’m pleased with the win and I’m pleased we’ve made it through to the finals, which is what we’ve been working towards all season,” said the Heineken Cup winner, 34.

“The boys have played some great rugby over the past few weeks. We’ve beaten Doncaster three times in a row and they are a strong side who are well coached by Clive Griffiths and his backroom team.”

“The non-playing squad deserve a mention too as they’ve been superb and have brought huge energy to training sessions day in day out.

“There is great competition for a place in the squad at present and the coaches have long debates that go on for hours when picking the team.

“A lot of guys narrowly missed out on a place in the squad at the weekend, and I know they’re all disappointed as they’d like to be out on the pitch.”

Paying tribute to a Doncaster side, who are competing at the top end of the Championship within two seasons of their return to the second tier, Kennedy said: “Doncaster have been one of the best teams in the league this season and we saw what they can do on Saturday.

“They really stretched us at times and they worked extremely hard for each other, which makes the win even more pleasing.”