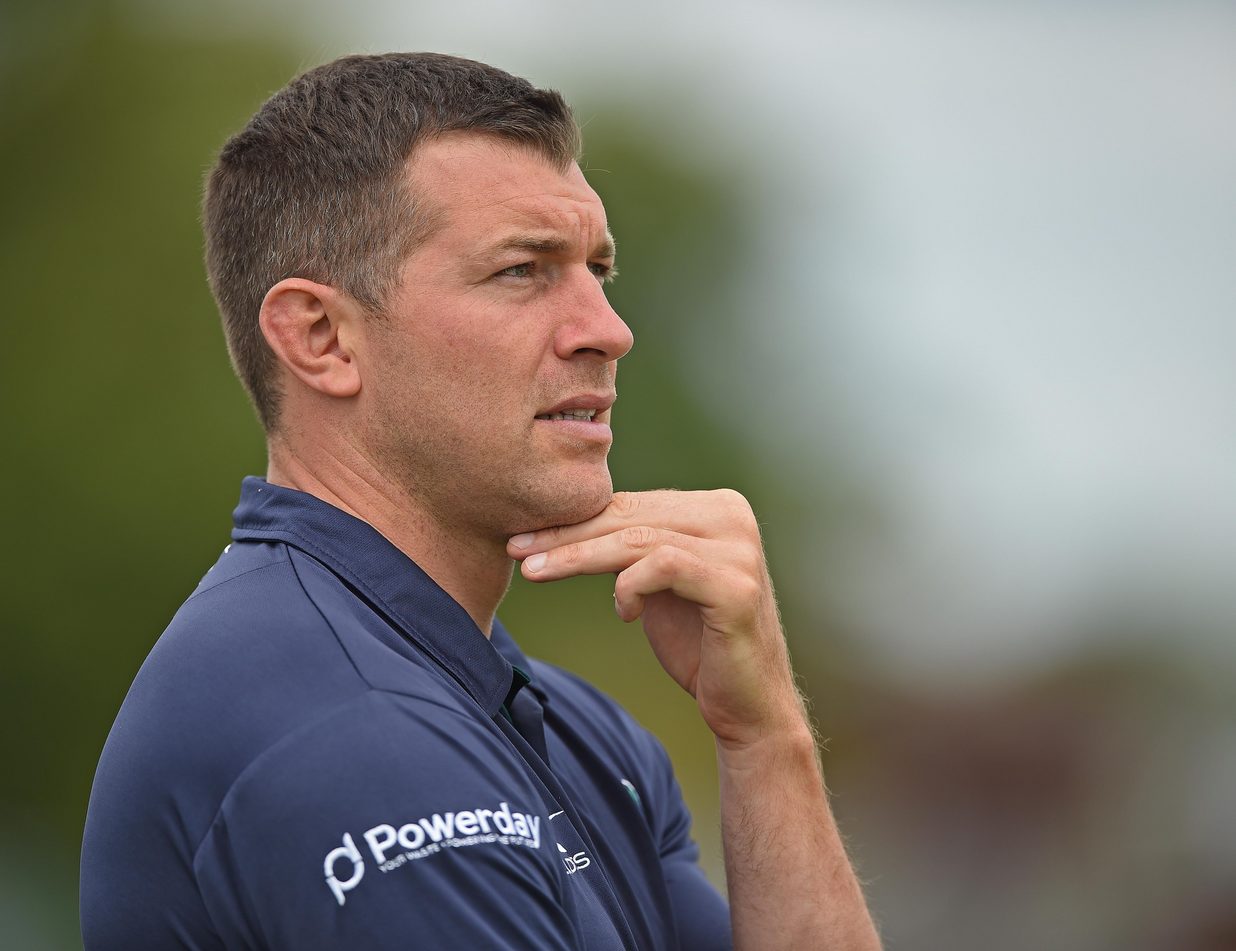 London Irish director of rugby Nick Kennedy is looking forward to seeing his side build on Saturday’s thrilling contest against Harlequins.

Harlequins won the Cunningham Duncombe Series 31-29 by virtue of two late Dave Ward tries the second in the last minute of the game, but the Exiles were more than a match for a Quins side who welcomed back four pivotal England stars to their ranks.

“It was a good pre-season hit-out for our boys and I’m pleased with what I saw,” said Kennedy.

“There were errors but I was encouraged with the performance and the way we stuck in there. It’s brilliant that we got that match fitness in the bank and we’ve got lots we can work on.”

Kennedy, who himself won Europe’s top prize with Toulon in 2013, said: “The Saracens coaches said Petrus was their best scrummager and that’s a pretty impressive recommendation for us coming from a team like that.

“He’s been excellent since he arrived and he has a good rugby brain.”

More than 2,000 spectators descended on Hazelwood for the first of two friendlies taking place at the club’s training base.

Kennedy paid tribute to the tremendous support, saying: “Our supporters were fantastic throughout last season, travelling the length and breadth of the country to watch us play and this season will be no different.

“There is a real excitement among our supporters ahead of the Aviva Premiership and it’s great to see. A big thank you must go to them for their fantastic support in our opening pre-season game.”

Kennedy now prepares his charges for the visit of Ealing Trailfinders to Hazelwood on Friday 18 August (kick-off 7.30pm).

Members will be able to attend the game as part of their 2017/18 Membership but will need to claim a paper ticket for entry. An email has been sent to Members with a direct link for them to claim their free tickets. If you have not received this email, please contact [email protected] with your Membership number.

Non-members can purchase tickets priced at £5. Under 16s tickets are free and there is limited parking available for £5 per car. (Parking must be booked in advance). Click here to book your tickets and please note there are only standing tickets available.