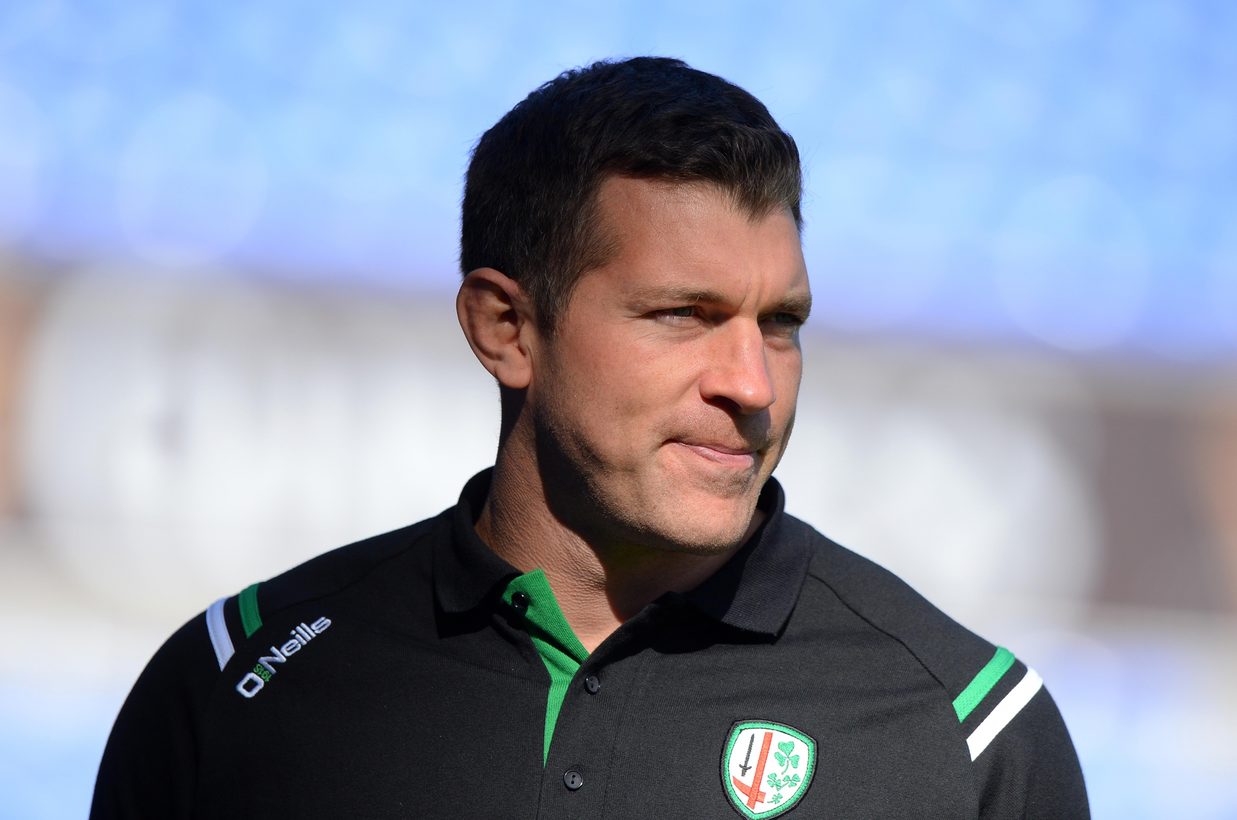 London Irish Director of Rugby Nick Kennedy was satisfied with his side’s 32-12 bonus-point win at home to Ealing Trailfinders, but admits there is much to work on ahead of this Friday’s Greene King IPA Championship trip to Nottingham (kick-off 7.45pm).

Kennedy has guided Irish to four straight league wins to top the Championship tree, a point clear of Yorkshire Carnegie. And the Exiles boss, who handed man-of-the-match Max Northcote-Green his first start for the club, is looking for a more polished display this weekend.

“There are a couple of clear things that we need to address and the coaches spoke about them at half-time,” Kennedy, 34, told LITV.

“We’ve got a short turnaround before we play Nottingham so we only have two training days and we have a lot to do on those days.

“I’m very happy with the win as Ealing are a tough side – we sneaked the bonus-point at the end and we are very happy to get that to stay top of the league.

“I thought Max Northcote-Green was fantastic and he did everything we asked of him. He brought real energy to the back-row and he brought a lot of work-rate to deservedly earn the man-of-the-match award,” he added.

Meanwhile, hooker David Paice, who could make his 250th appearance this weekend, echoed Kennedy’s sentiments and insists the best is yet to come from Irish this season.

“Five points is five points against a very tough Ealing side and we know we are not playing at our best, but a bonus-point victory is satisfying,” said Paice.

You can watch all the post-match reaction with Kennedy and Paice in full by clicking here.

Tickets are available for the London Welsh game on Saturday 8th October at just £18 for Members and £20 for non-members with discounts available for those under 25. Kids go for £3 in the unreserved areas.