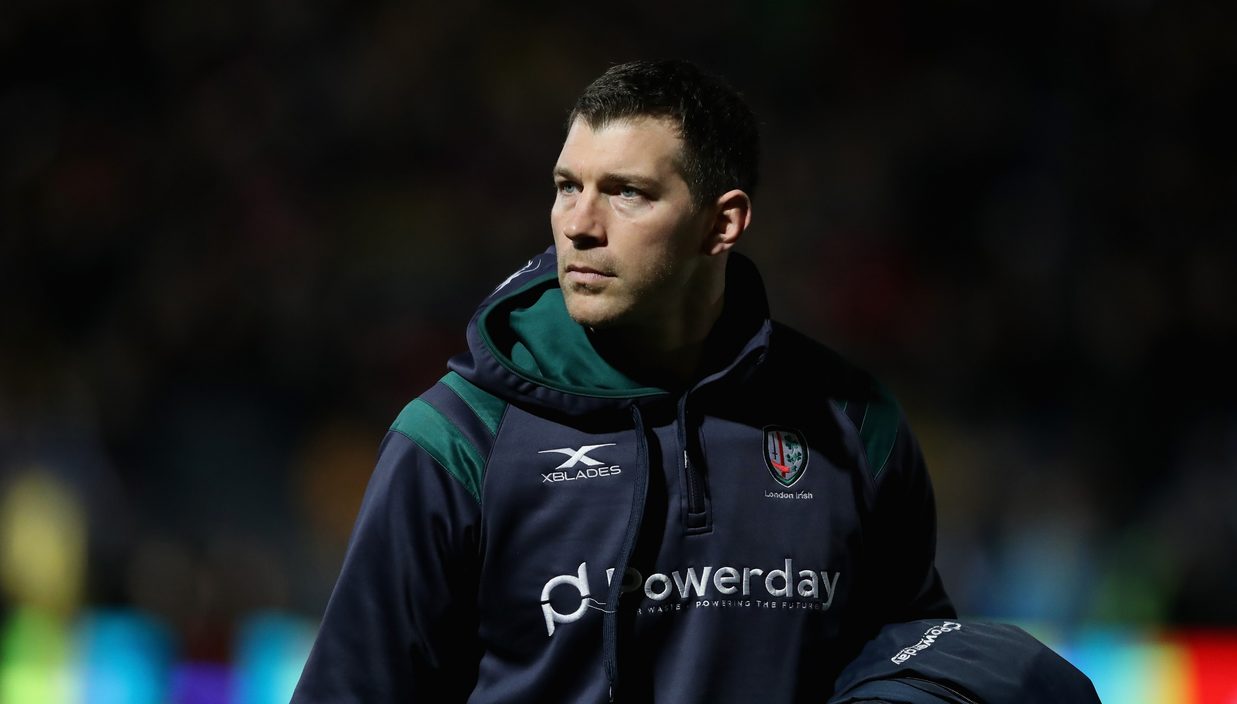 Nick Kennedy is determined for his side to bounce back from Friday night’s defeat at Worcester when London Irish welcome Newcastle Falcons to the Madejski Stadium next Saturday (kick-off 3pm).

With 55 points still to play for at the midway point of the Aviva Premiership campaign and with nothing to lose, Kennedy is looking for his players to show heart, soul and passion as Irish strive to secure their top-flight status.

“We’ve got to keep fighting and we’ll do everything we can to win the next game,” said Exiles’ director of rugby Kennedy.

“Our performance was disappointing against Worcester and we made a lot of errors at crucial times, but we can turn things around. We’ve given ourselves a hill to climb, not a mountain, and it’s up to everyone at the club to pull together and fight to stay in the Aviva Premiership.”

Alex Lewington’s majestic try three minutes from the break was the shining light of a frustrating evening for Irish, Kennedy praising the work of the rapid wing man.

“That’s what Alex is capable of and it was a very well taken score from him,” said Kennedy.

“His try looked like it had got us back into the game, but conceding a try right on half-time was a real turning point in the match.

“Credit to Worcester, we were outpaced in the corner for that try and they took the score well.

“We’ll get back into training on Boxing Day and prepare the team for Newcastle.”

London Irish welcome Newcastle Falcons to the Madejski Stadium in the Aviva Premiership on Saturday 30 December (kick-off 3pm). Tickets start from £3 for under 13s and £23 for adults. Tickets are available from  www.lidirect.co.uk  or by calling 0118 968 1016 (Monday to Friday 9am to 5pm and Saturday 9am to noon).