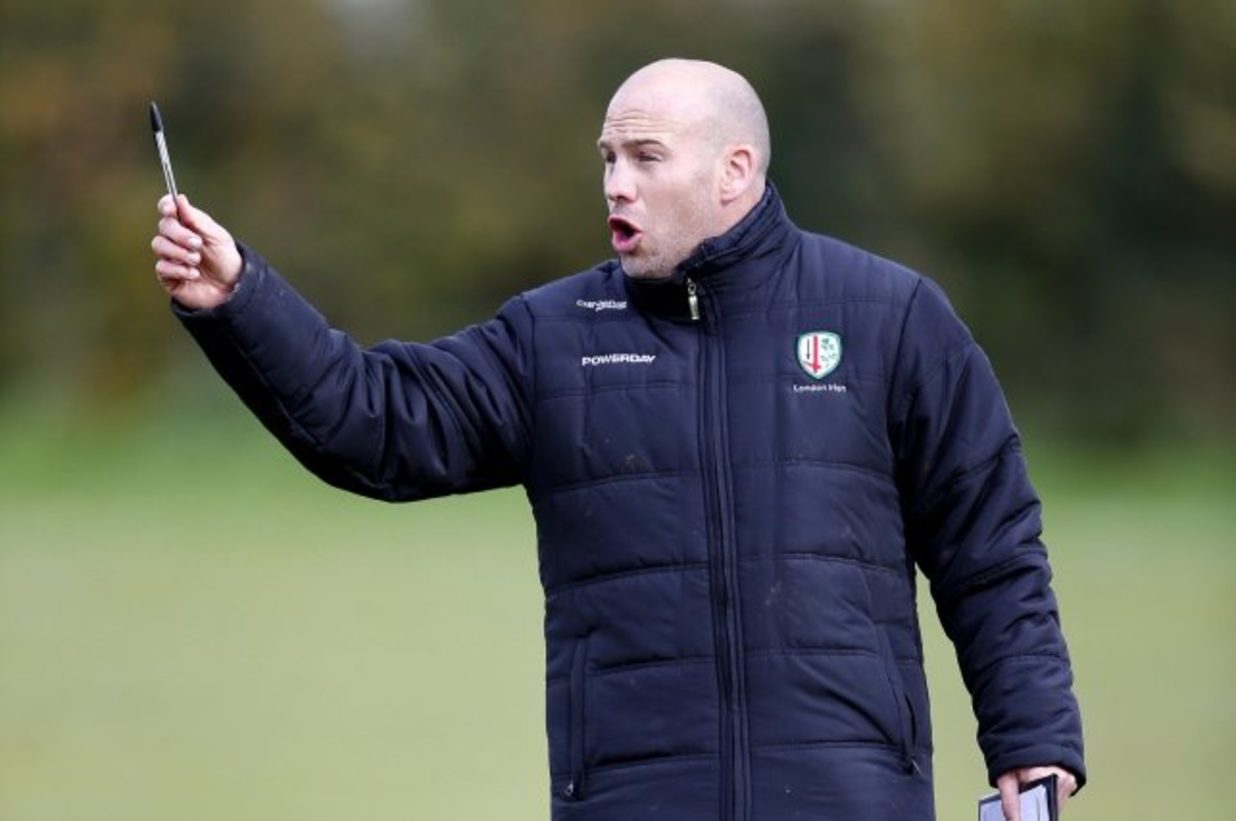 Paul Hodgson insists the squad will use yesterday's defeat to right some wrongs and improve come play-off time.

"Today was always about improving our intensity and physicality from last week, to a man I think we definitely saw that," he said.

"There were clearly a few technical issues and we will look at that to get better as a collective come the play-offs."

Hodgson says the squad will use the remaining two regular league games to reach their peak for the play-offs.

"We've got two regular league games left now and there are no more distractions in terms of the Cup," he added.

"We will be applying ourselves 100% in every area in preparation for this next block of games."

Hodgson paid tribute to the British & Irish Cup and how it has given valuable experience to younger members of the squad.

"My personal highlight was our game at Cornish Pirates, we had 14 current and former Academy players in our squad that day and this competition has shown the fantastic talent coming through the club."

Hodgson is thankful for the support the team has received so far and is hoping for much of the same in the remaining games of the season.

"Firstly on behalf of everyone at the club, I'd like to thank everyone for coming out today. Our supporters will be crucial in the coming games," said Hodgson.

"Home and away this year, the supporters have been fantastic and it is greatly appreciated by everyone."