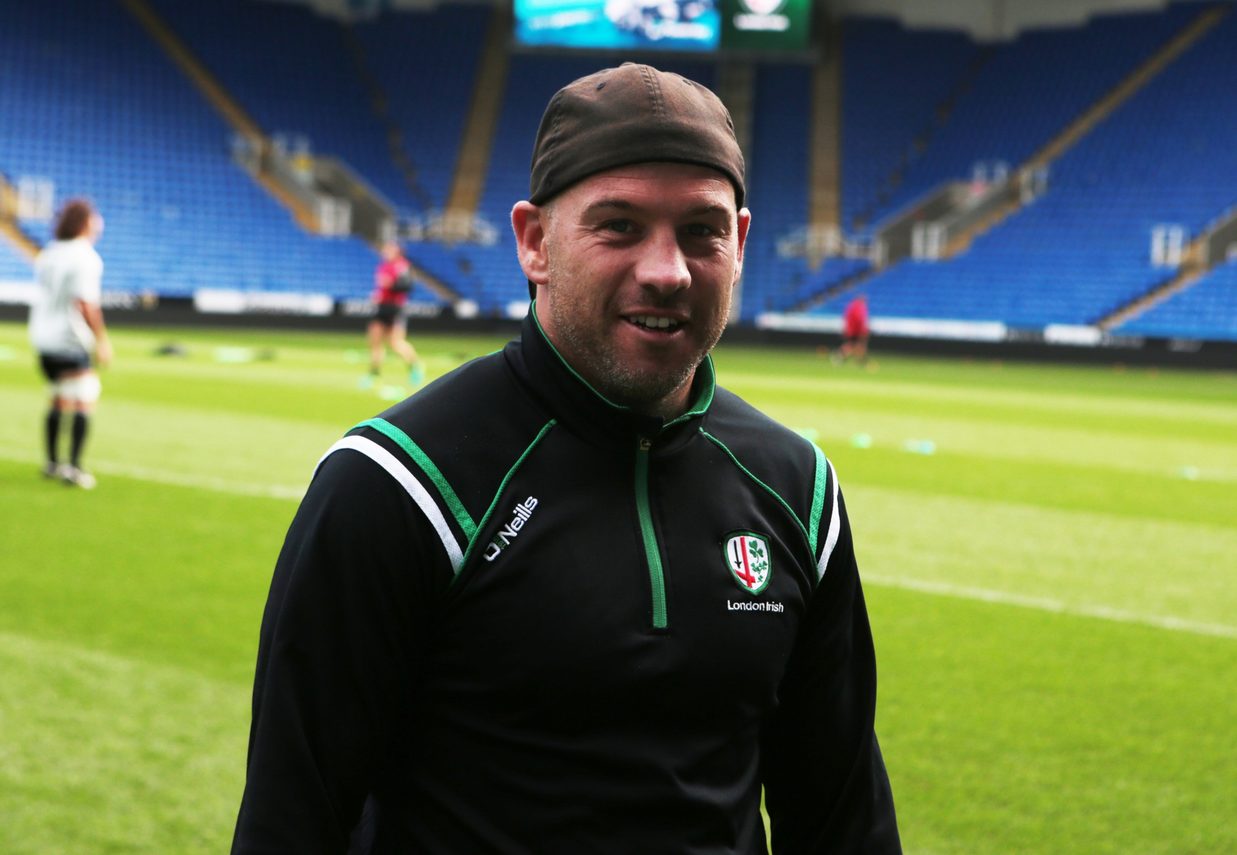 The Exiles, skippered by double World Cup-winning All Black Ben Franks, ran in five tries to secure maximum points and move seven points clear of Yorkshire Carnegie at the top of the table.

But despite another bonus-point triumph, the Exiles’ eighth in a row, the Pirates gave a good account of themselves to underline their top four credentials, with Hodgson labelling it as Irish’s ‘toughest’ test to date.

“Cornish Pirates provided us with the kind of test that we were expecting,” Hodgson told the assembled media.

“We knew it was going to be tough coming down here because of the conditions, and I thought we stuck to the battle very well.

“In particular, I thought we came out of the blocks in the second half very well and in effect earned the win there and then.

“It was our toughest game yet this season, and it was made more difficult by the fact that it was a long journey and the fact that we had a week off after the Carnegie game. All these things add up, but we remained focussed in training in the build-up to the game so there was never going to be any complacency.

“Cornish Pirates are very well coached and they have a bunch of players who really put their bodies on the line and work extremely hard as a team,” he added.