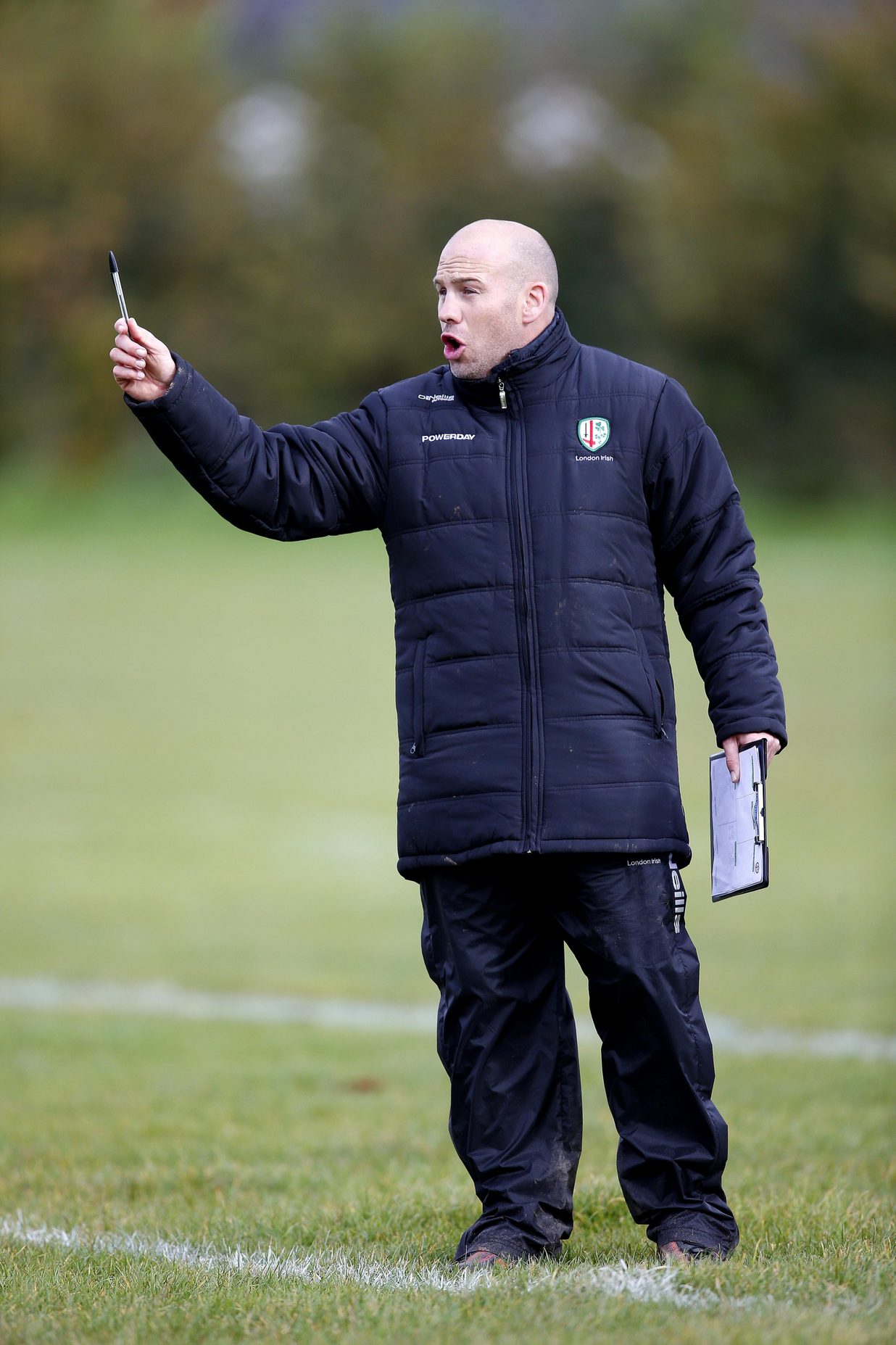 Sunday’s narrow victory at Cornish Pirates was reminiscent of the Academy final according to Skills Coach Paul Hodgson, who was delighted with the spirit and determination underlined by the Exiles’ young guns.

No fewer than 14 Academy graduates coupled with a sprinkling of experience featured in the hard-fought win, a result which extended Irish’s winning run to 15 games in all competitions.

Hodgson, who was Head Coach of the management team that helped guide the under-18’s to Premiership glory earlier this year, said: “The win at Pirates reminded me of the Academy final as we really galvanised as a team and got our reward for a determined performance.

“The younger lads really stepped up to the mark and as a coaching team we are immensely proud of their achievement.

“Penzance is an extremely tough place to play your rugby – many Championship teams struggle to come away from there with a result.

“Men’s rugby is a completely different level altogether, so the experience will set our lads in good stead.”

Keen to pay tribute to the Academy backroom team, in particular Strength and Conditioning Coach Nick Gallagher, Hodgson continued: “Everyone behind the scenes deserves praise for their hard work in developing the talent of our youngsters coming through.

“The Academy is the heart beat of London Irish and it’s great to see so many youngsters stepping up and getting there chance to show what they can do.”