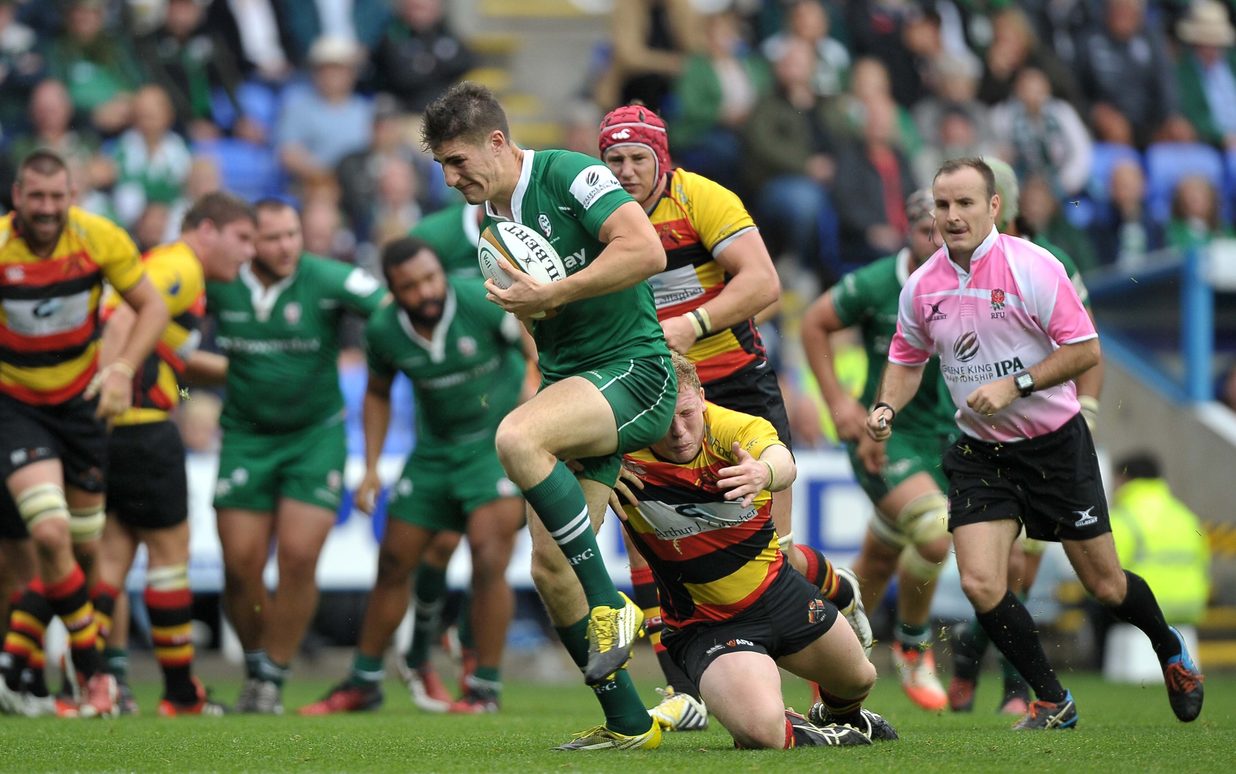 “To have that many Academy products playing is testament to all the staff at London Irish, who work very hard right through all the age groups,” Hodgson told LITV.

“It’s also worth noting that those guys who are very much a part of the first team fronted up extremely well and supported the younger lads to enable them to flourish,” added the former scrum-half.

Meanwhile, Neal who has enjoyed game time in the Greene King IPA Championship this term, was pleased to get on the scoresheet. The promising flyer touched down for the opening try on six minutes to get his sides’ cup campaign up and running.

He said: “You put your hands out to charge down a kick and nine times out of 10 you don’t get anything, but luckily the ball popped up nicely and I dived in at the corner.”

You watch the full match reaction package on LITV by clicking here.