REACTION: Franco up for the fight 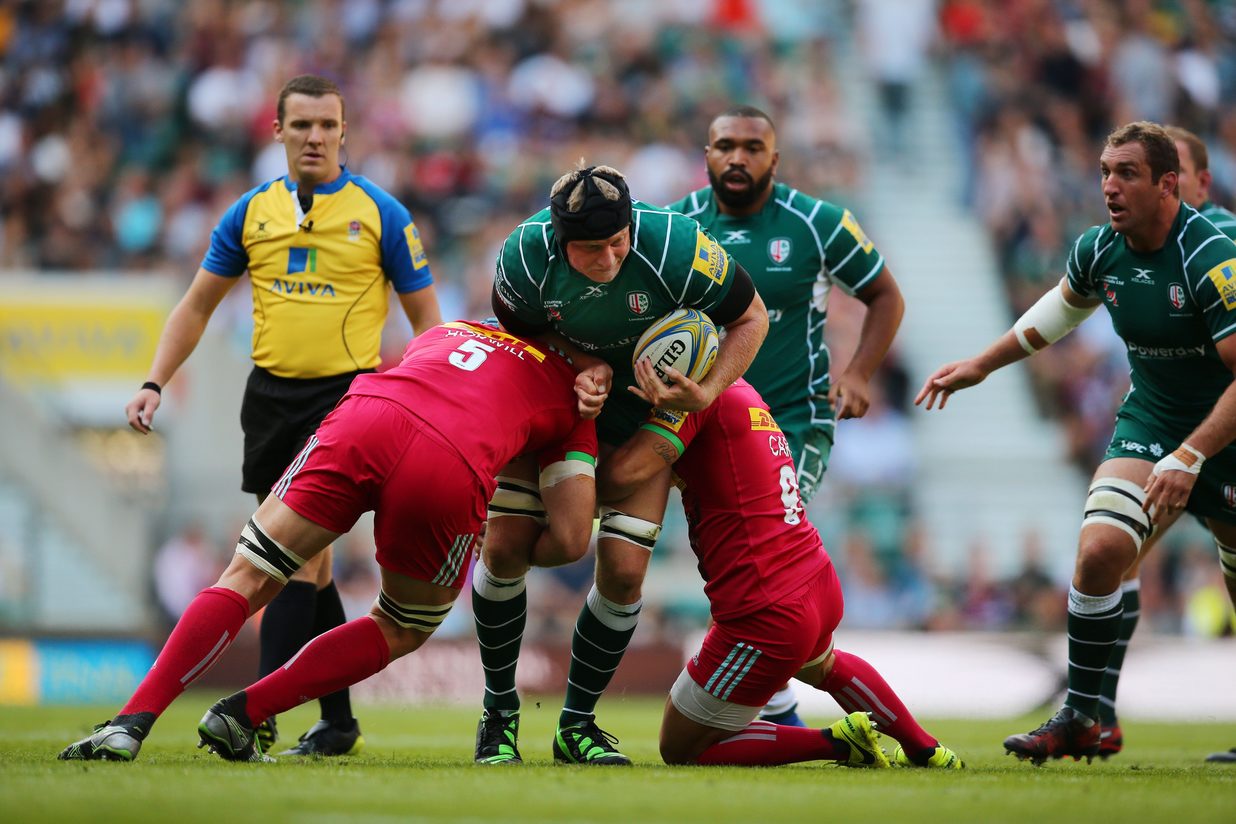 The Exiles, who were narrowly defeated 13-9 by Sale Sharks at the weekend, now gear up for this Saturday’s trip to Northampton Saints (kick-off 3pm) as they look to bounce back in positive fashion.

“We’ll regroup in training today and ensure that we’re fully prepared going into this weekend’s match at Franklin’s Gardens,” said the former Springbok, 34.

“We must stick together and keep on fighting on all fronts as a team, leaving nothing in the tank come the final whistle.”

Edged out by a Sale outfit that have now moved into the top six of the Aviva Premiership, van der Merwe added:

“We worked extremely hard from the word go against Sale on Saturday and I thought we did very well in defence for large periods of the game.

“We were on our own goal line on a number of occasions and we managed to get out of some difficult situations.

“We threw everything we could at Sale in the closing stages, but we just couldn’t find a way over the line at the end.

“Our supporters have been tremendous throughout the season and I know that there will be a lot of travelling support at the Northampton game.

“It’s incredibly important that they continue to back us and we’ll continue to do everything we can to make them proud.”