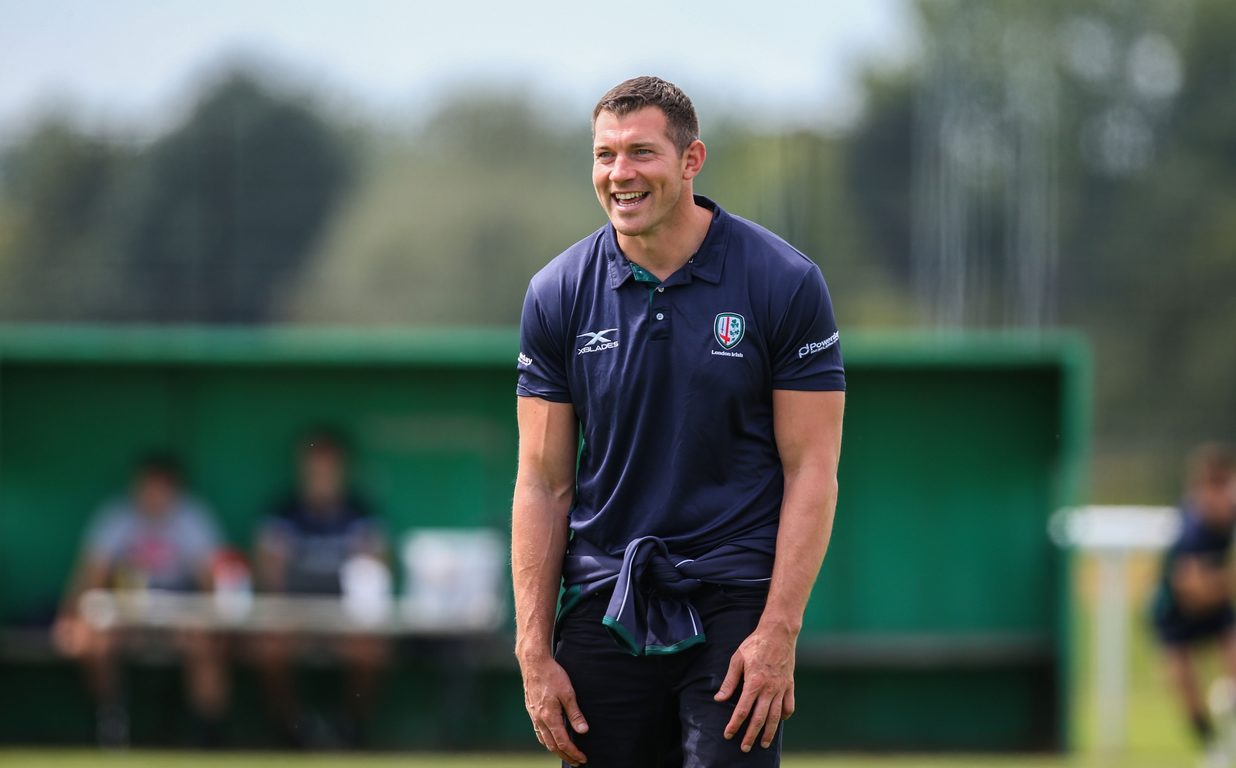 London Irish director of rugby Nick Kennedy was pleased with his side’s defensive display during Friday’s 29-6 victory over Ealing Trailfinders at Hazelwood.

The Exiles restricted one of the Championship’s most attack-minded teams to two penalties, while at the other end Ofisa Treviranus, Ciaran Hearn, Ben Meehan and Napolioni Nalaga all crossed for tries.

“To shut out an attacking team like Ealing is a big thumbs up to the way we defended,” said Kennedy.

“The boys have been working hard over the last few weeks, specifically on our defence and I thought we were very patient in that department when we were put under a lot of pressure 25 minutes into the game.

“I’ve watched Ealing with a lot of interest since January and they have put 50 points on teams on a regular basis. I thought the likes of Mike Coman, Ofisa Treviranus and Ben Franks stood out in defence.”

Irish take on Richmond this Saturday in their final pre-season game before the London Double Header against Harlequins at Twickenham on Saturday 2 September (kick-off 4.45pm).

Satisfied with the way his side is shaping up ahead of the season opener, Kennedy said: “Overall it was a good job done against Ealing and we’ll now focus on Richmond this weekend.

“We’re building our game nicely as we continue our preparations for the first game of the season. We’ve got a few things to work on and we’ll look at the video to see where we need to improve.”