REACTION: De Chaves delighted to end 2016 on a high 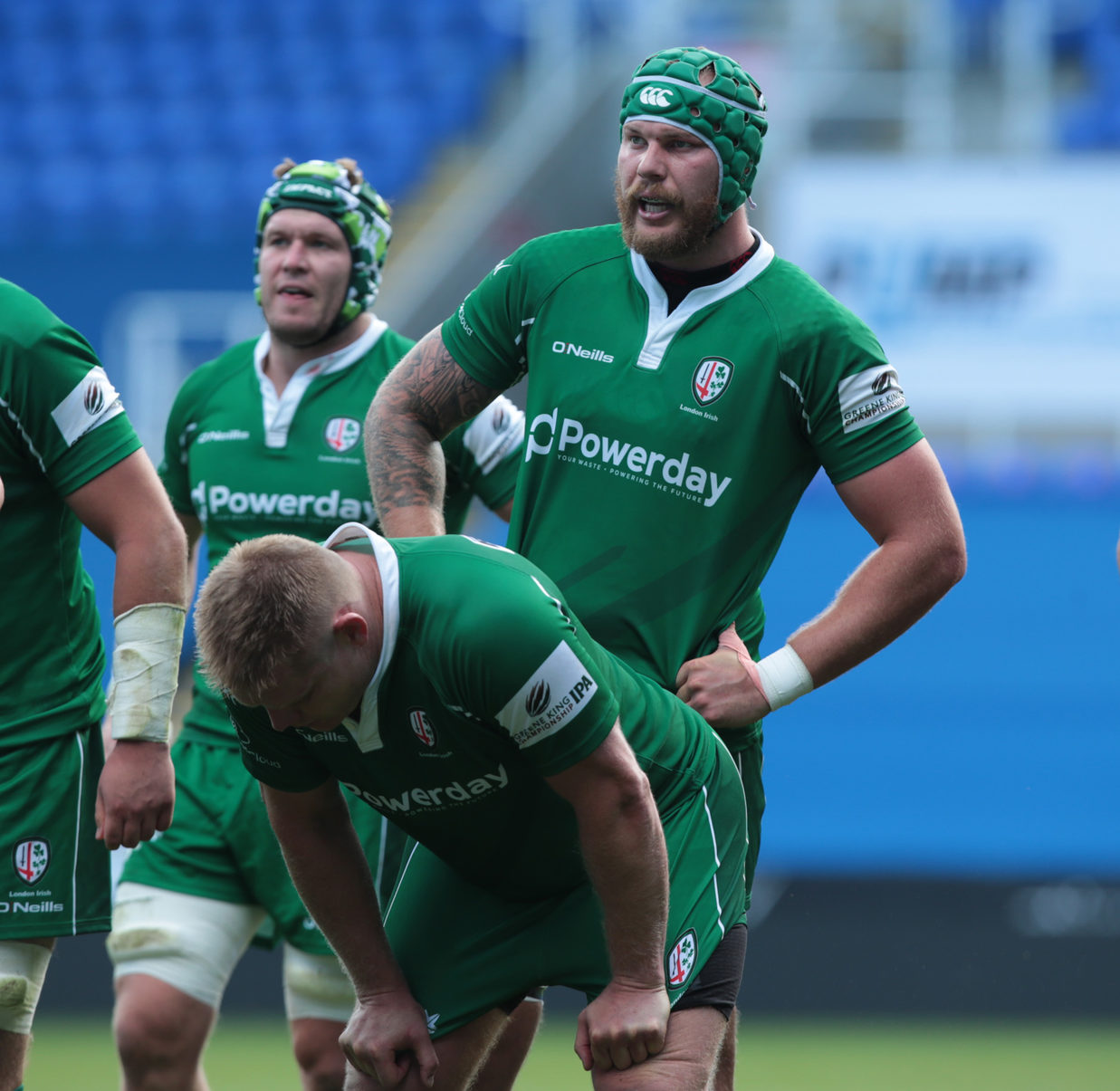 London Irish lock Sebastian De Chaves cut a delighted figure as the Exiles ended 2016 on a high with a 36-21 bonus-point triumph over Bedford Blues on New Year’s Eve.

It was Irish’s 17th victory in all competitions, a run that De Chaves hopes to continue going into the serious end of the campaign.

“We’ve just got to keep on winning and keep getting better each week,” De Chaves told LITV.

“In any season you are going to have the odd week where we are not quite at the races which was maybe evident at Richmond last week.

“We’ve just got to keep building and improving every week,” he added.

Irish fashioned out the bonus-point win by virtue of a dominant pack spearheaded by giant Samoan Ofisa Treviranus, who bagged himself two tries.

“The pack did well and we really drove our standards throughout the week which was needed after Richmond and fair play to the boys – we really stepped it up this week,” said De Chaves, 26.

You can watch the full interview on our official YouTube channel by clicking here.

The Exiles’ next home game is against an Ospreys Premiership Select on Saturday 21st January in the B&I Cup (kick-off 3pm) with tickets available by calling 0118 968 1016 or click here to purchase online.