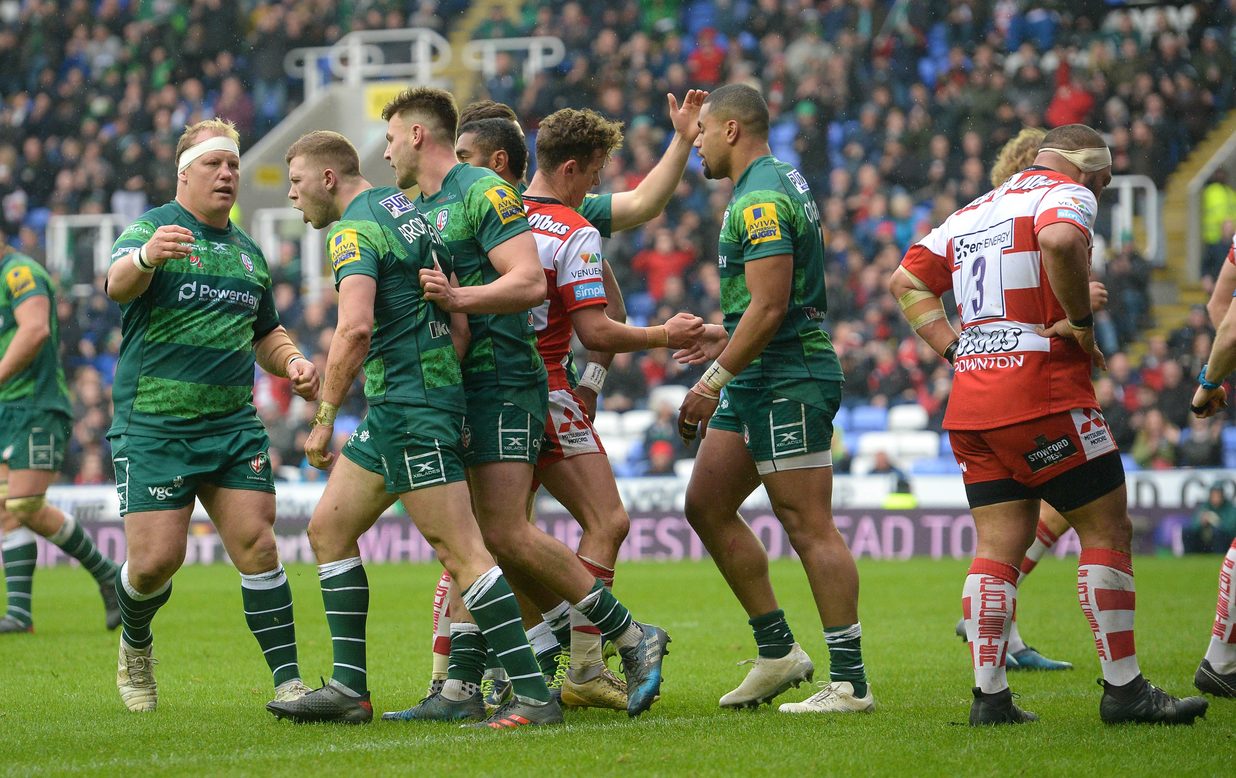 Theo Brophy Clews surpassed 100 career points for London Irish with a second half try as the Exiles were edged out 33-29 by Gloucester Rugby in the annual St Patrick’s Party fixture.

Speaking post-match, the academy graduate, 20, says there are many positives his side can take into their next Aviva Premiership fixture against Harlequins in a fortnight’s time.

“It was a nice moment to score the try and I think it was a turning point in the game as we really struggled at the start of the second half,” said Brophy Clews.

“We did a lot of good stuff out there, but it was the second quarter of the game that really let us down. As long as we’re working hard each week to improve parts of our game, then I think going forward we’ll gain a lot of confidence.

“I’m glad we managed to get some points on the board towards the end of the game and swing the momentum a little bit.”