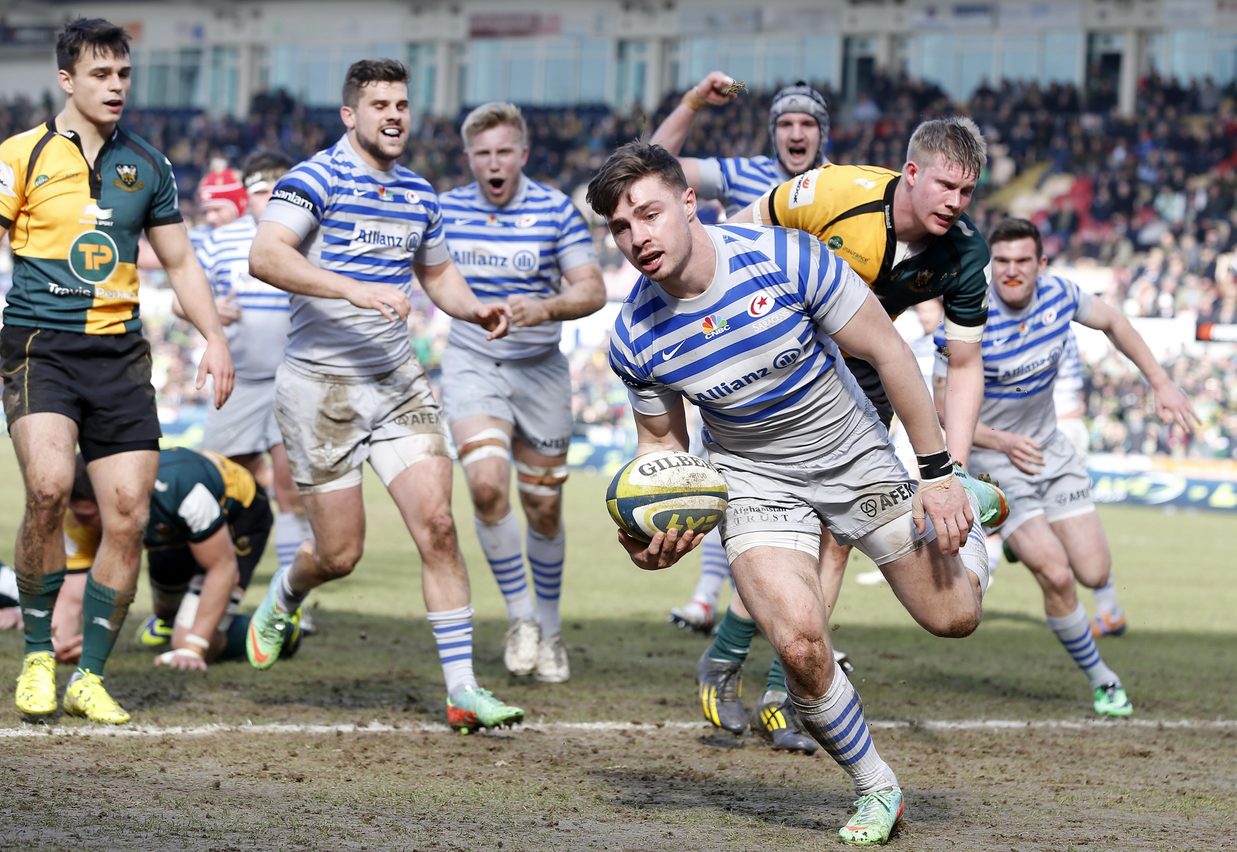 Representing England at every age group, Ransom was part of the Under-20s Six Nations Grand Slam-winning side of 2011, and was part of the Red Rose outfit that lifted the title the following year.

Whilst plying his trade at Saracens under the watchful eye of Brendan Venter, Ransom was dual registered with Championship side Bedford Blues. Helping the Blues reach the Championship play-off final in 2013, Ransom’s knowledge of English rugby’s second tier will be vital.

He added: “London Irish is a big club with big ambition and the training facilities are second to none. It’s great to have met my new teammates – pre-season training has been really tough as expected and I’m looking forward to the start of the new season.”

Exiles Director of Rugby Nick Kennedy said: “Ben is a great acquisition and I’m delighted to welcome him to the club as we continue our preparations for the new season.

“He has Championship experience which will be very useful as we gear-up for what will be a very competitive campaign.”