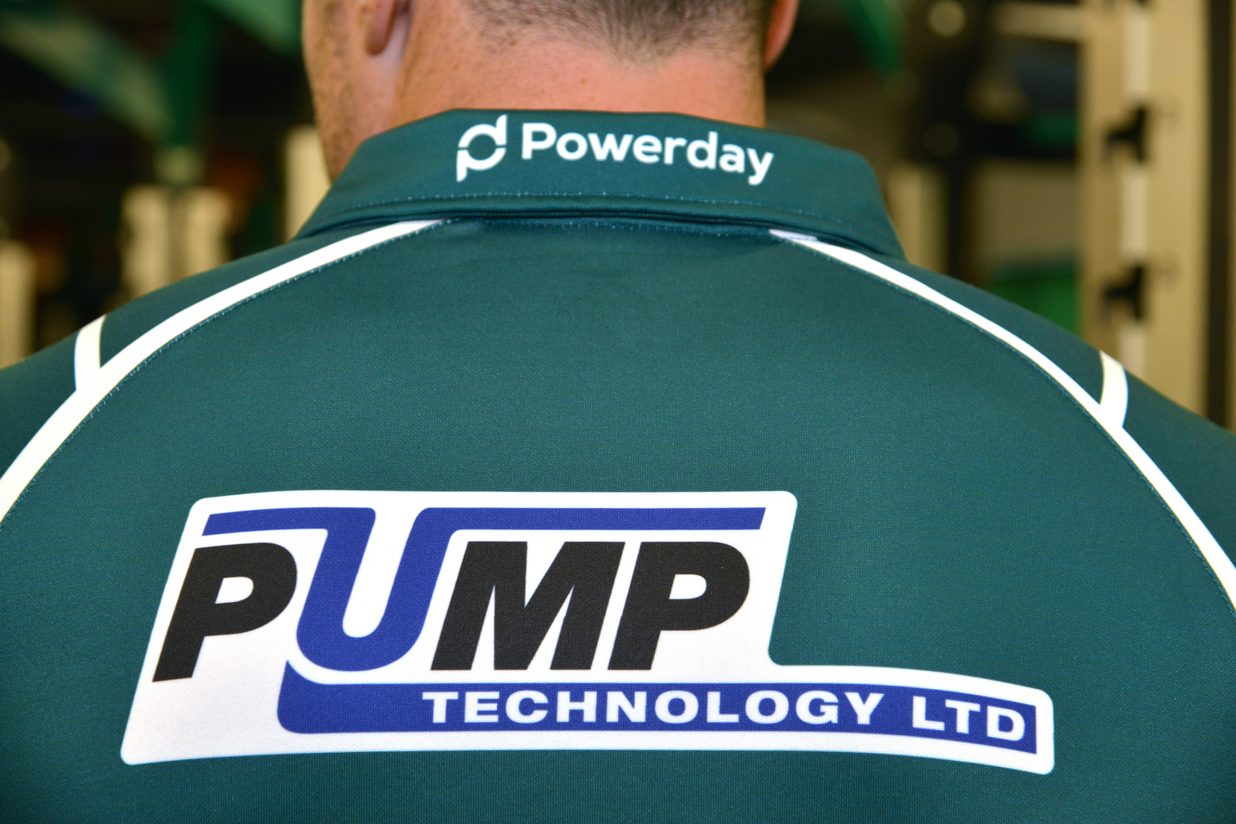 London Irish are pleased to confirm that Pump Technology will continue to sponsor the club for the 2017/18 season.

The announcement comes hot on the heels of a momentous year for Pump Technology, who this year celebrate their 25-year anniversary.

Aldermaston-based Pump Technology was established in 1992 and soon became known as the place to go for commercial and industrial sewage and waste water pumping systems.

Pump Technology managing director Jeremy Brownlee said: “We are tremendously excited about our sponsorship agreement with London Irish as Pump Technology is dedicated to promoting the power of sport in bringing people together.

“We believe that sports clubs play a vital role in giving the kids and their parents a focal point and natural place to get together and we see London Irish as very much the family unit that helps us achieve that.

“We would like to congratulate London Irish on all it has achieved this year and look forward to celebrating its continued success in the future.”

London Irish finance director Paul Forsyth said: “Pump Technology have been a great supporter of London Irish ever since they first became involved with the club 12 years ago.

“We look forward to working closely with Jeremy and their brilliant team as we make our return to the Aviva Premiership.”