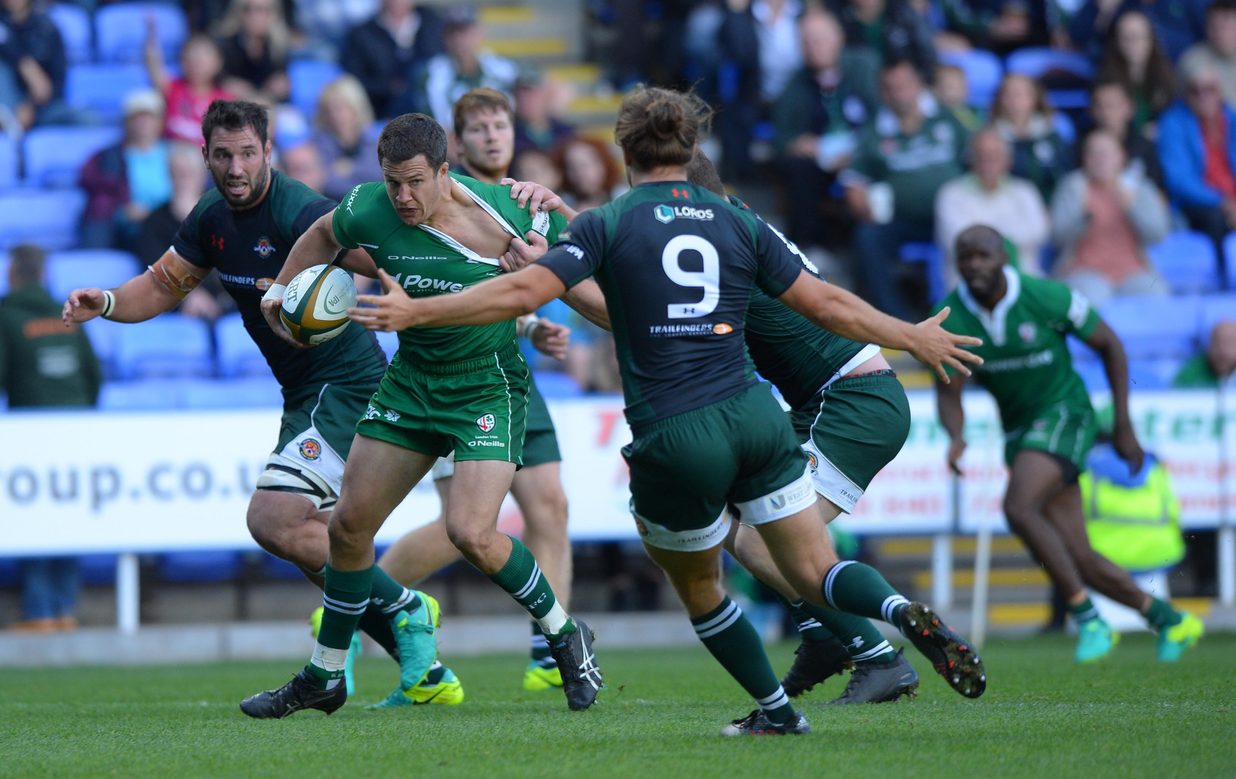 The Mancunian centre, 29, played for the South Yorkshire outfit during the 2012/13 season, helping them to a mid-table finish prior to his move to Irish.

Relishing a return to his old stomping ground, Mulchrone said: “It will be good to head back and see some familiar faces, although the squad has changed quite a bit since I was last there.

“It will be good to see some old faces who work tirelessly for the club.”

Irish travel to Clifton Lane looking to record their 13th straight win in all competitions, a feat which will not be easy according to Mulchrone.

“We’ve found the Championship extremely demanding and we’ve had to be right on top of our game in order to accumulate the wins that we have so far.

“Rotherham will be yet another difficult proposition for the boys, especially away from home but the mood in the camp is good and we’re looking forward to the game,” he said.

The Exiles last visited Rotherham in December 2003 when tries from Michael Horok and Paul Gustard secured a 15-10 triumph at the old Millmoor ground. Now playing their games at Clifton Lane, Mulchrone is well aware of the surroundings facing Irish.

He said: “It’s a good atmosphere up there with some passionate supporters who can really get on top of you when they get momentum in the game. We will have to work hard to nullify and execute what we have practiced this week.

“We know that we are going to be up against a very physical Rotherham side so we will need to be fully prepared.”