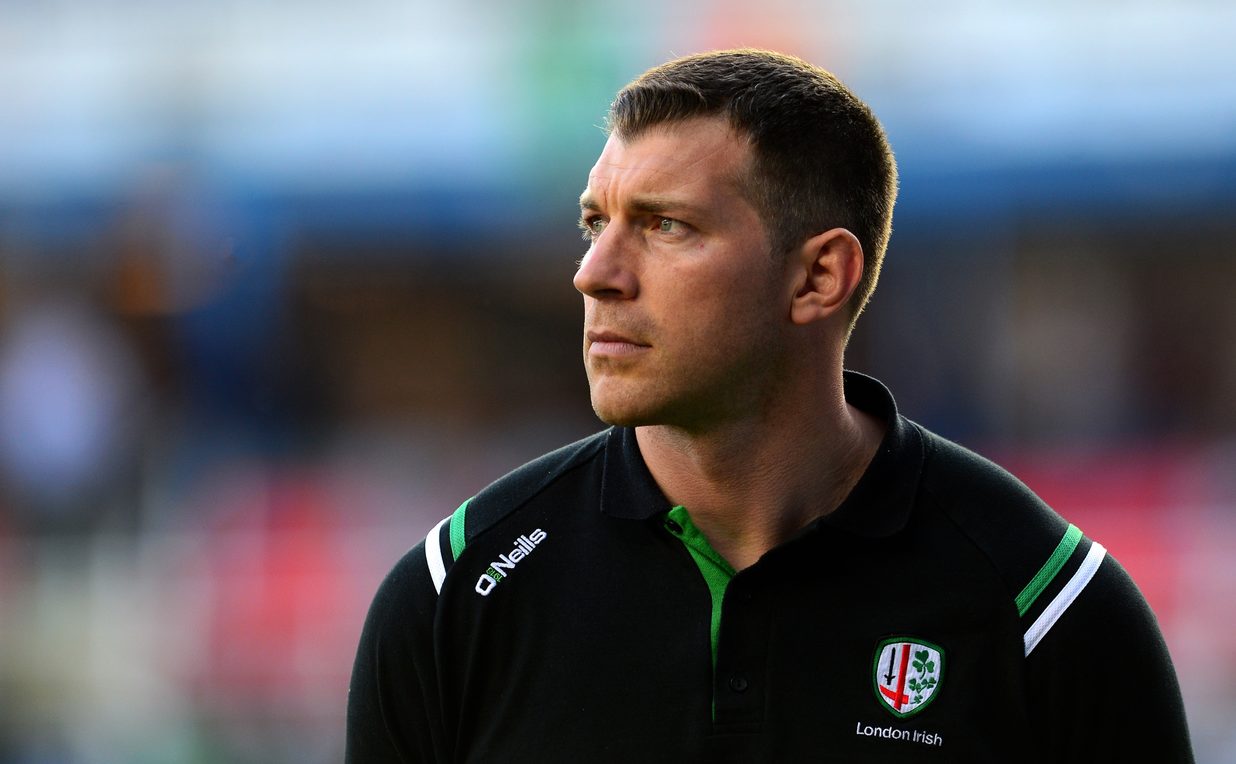 London Irish director of rugby Nick Kennedy is looking forward to seeing how his new-look side perform against Harlequins in the annual Cunningham Duncombe Series at Hazelwood this Saturday (kick-off 3pm).

The series is titled in memory of former London Irish fly-half Jarrod Cunningham and former Harlequins scrum-half Nick Duncombe. Irish are current holders of the trophy following last year’s 28-12 victory at The Stoop.

Strengthening the Exiles with a number of key additions this summer, Kennedy believes Saturday’s pre-season clash is the perfect stage for his players to make their mark as the Aviva Premiership campaign looms large.

“Everyone is really looking forward to pulling on the green jersey for the first time against a very talented Harlequins outfit,” said Kennedy.

“It’s the first opportunity for the players to impress and stake a claim for a place in the starting XV come the opening weekend of the season.

“Our main objective at the moment is to improve our fitness and get better as a team with every pre-season game. Training has been excellent and the new signings have fitted in seamlessly with the culture of the club.”

The Cunningham Duncombe Series is now into its third successive year, with Kennedy hailing the introduction of the annual fixture.

“The fixture is a fitting way to remember Jarrod Cunningham and Nick Duncombe,” said Kennedy.

“It’s always an exciting occasion when London Irish and Harlequins go head to head and this game is a great way for us to get our pre-season started.”

Advanced ticket sales are now sold out for the game, however supporters can purchase tickets on the gate priced at £10 for adults and under-16s are free.

Please be advised that ticket purchases are cash only and that car parking at Hazelwood is sold out so we would advise supporters to travel by public transport.