PREVIEW: George gears up for the new year 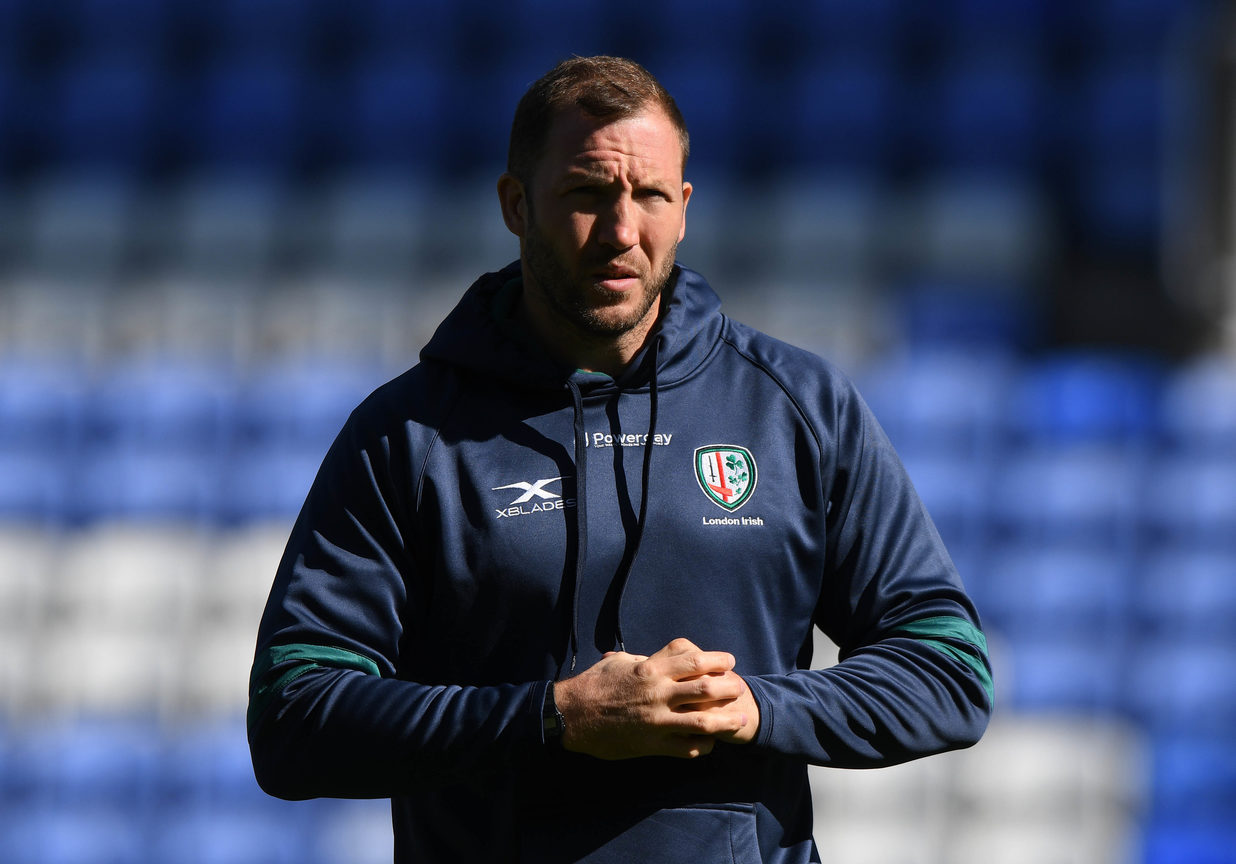 For the first time in 2019, the Greene King IPA Championship visits the Madejski Stadium as the Exiles take on Richmond in Round 11.

London Irish forwards coach George Skivington is eager to push on from the team’s strong start to the campaign.

“The first half of the season is about getting in contention to go on and win what you want to win, so overall, we are pleased. There were a couple of hiccups along the way but that’s the game!” said Skivington.

"Every player has contributed so far, everyone has got some game time, so we have had a chance to look at all the players”.

With the club announcing it’s return to West London, the former second row was excited to hear the news.

“It’s brilliant! Obviously, it’s been brewing for a little while but for London Irish as a club, it’s massive” added Skivington.

“The London Irish following in and around London is huge and everyone is really excited about it”.

The Exiles supporters were treated to a double signing in Fijian internationals Albert Tuisue and Alivereti Veitokani (Freddy) and the forwards coach has been impressed with the instant impact made.

“I have more to do with Albert than I do with Freddy, but Freddy looks an exciting talent. Albert is a very physical player and is learning our systems quickly and has made a real impact on the training pitch, particularly in the contact area."

Keen to focus on the upcoming Richmond test, Skivington finished by acknowledging the challenge that awaits.

“We are looking forward to the Richmond game, they’ve done some good things. They are especially strong in the set piece, so we’ve worked hard for what should be an interesting match”.

Tickets for the game are available from ticketing.londonirish.net or by calling 0118 968 1016. Book in advance to receive the discounted prices.