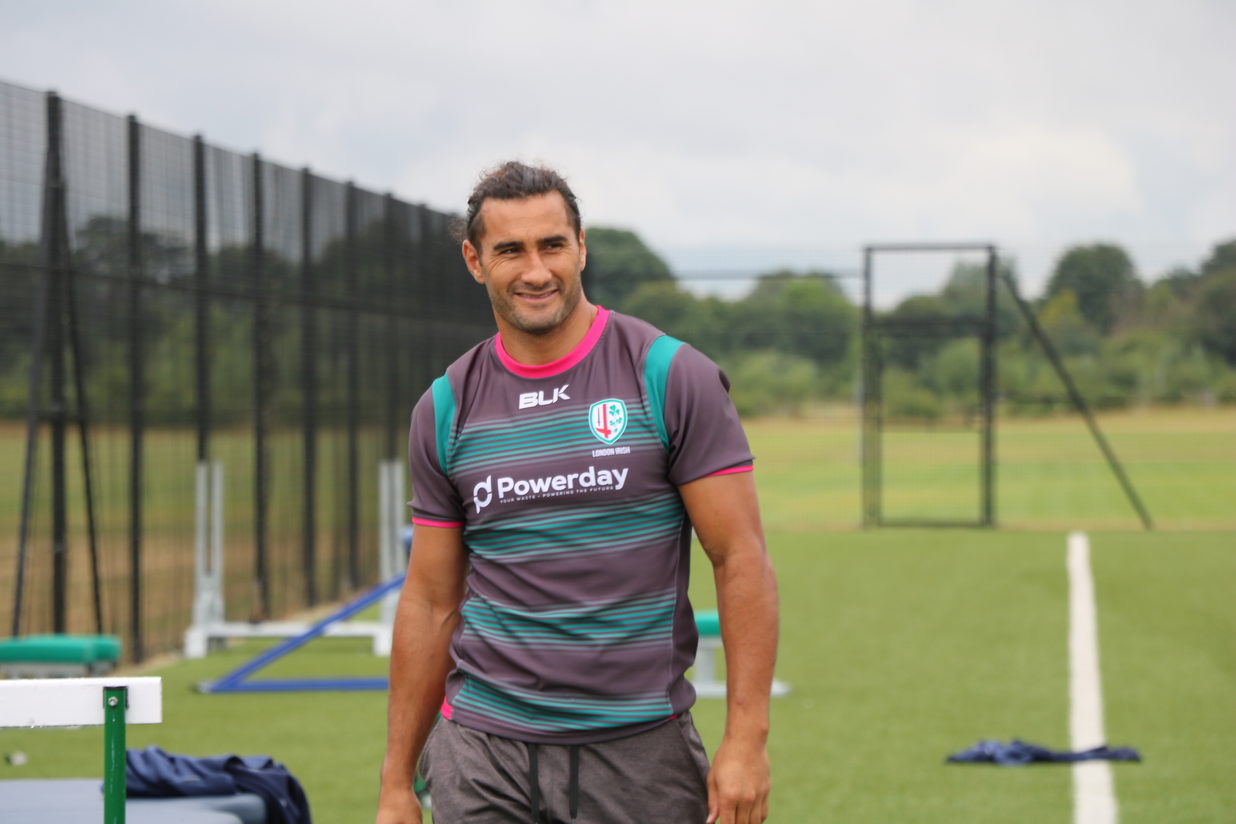 Flanker Blair Cowan is excited to get started in what will be his seventh season wearing the green jersey, as preparations for the new season continue.

Cowan has made 115 appearances, including 23 tries for the Exiles, and has been impressed with the approach that the squad has taken in the early stages of pre-season training.

“It’s been a good start. Everyone has come in with a fresh positive attitude, that’s the beauty of it. The optimism is always at a high.”

The back rower praised the maturity of the younger players coming through as they continue their development with the club.

“A lot of the younger boys took a big leap last season, as far as game time is concerned, and they took on more senior roles. They have taken that into this year and are offering a lot more in meetings, being more vocal, and that’s the biggest change we have been looking for.”

Curtis Rona arrived at Hazelwood last week and Cowan is looking forward to seeing the impact that the versatile back can make.

“He’s integrated really well. I’ve spent some time with him outside the club and he is a top guy. I am really looking forward to seeing what he produces out on the field, I’ve seen him in Super Rugby and I’m sure he will be great.”

The recent Gallagher Premiership fixture launch has most people talking about which match-up they are most excited about, but Cowan firmly believes that the squad must take each game as it comes.

“We must play every team twice. For me, it doesn’t matter when. Saying that, we travel to Wasps on the opening weekend of the season and that is an exciting fixture. There is a lot of history between the two clubs.

“There is a fantastic opportunity for some of the younger lads that have only started in the Championship who might get a shot in that opener. But, for now, we are just looking at ourselves and building as a team to be ready.”

Be part of the 2019/20 campaign with a Season Ticket! Click here for more information.