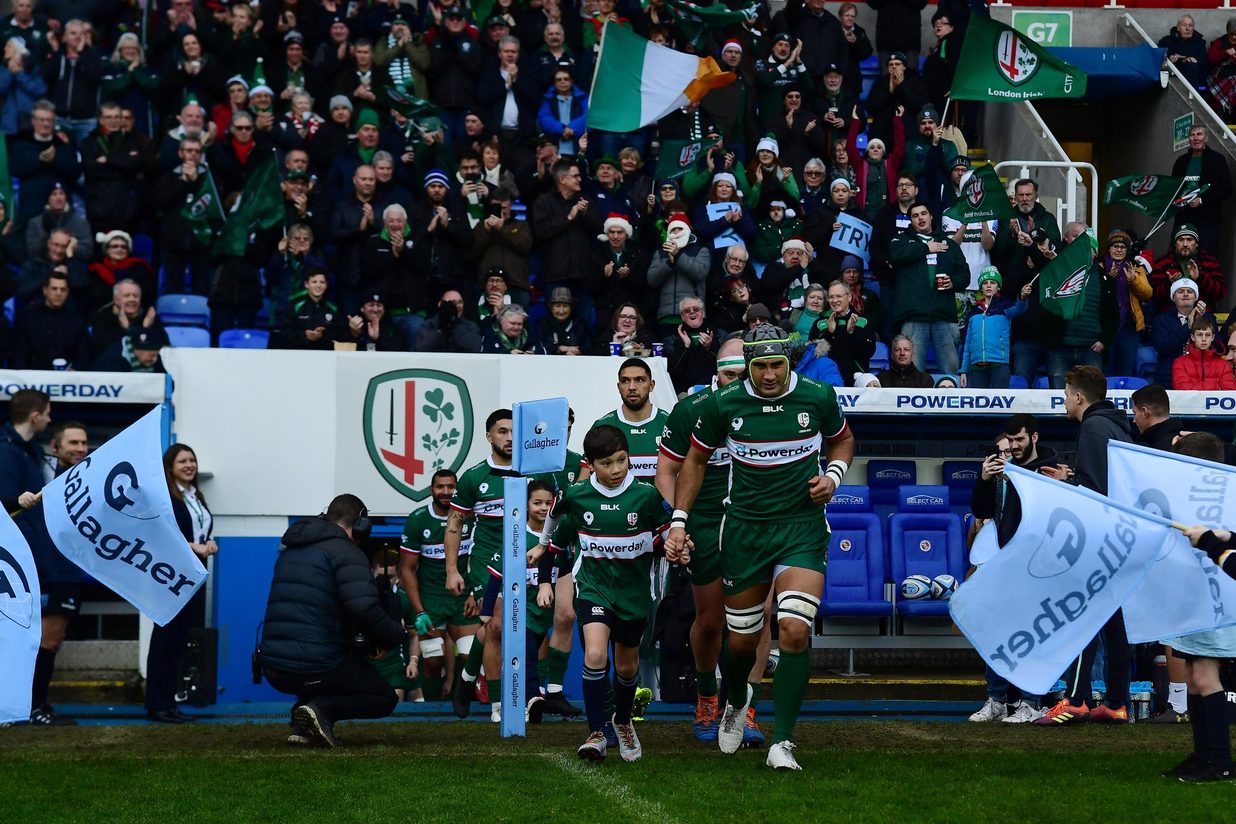 London Irish are pleased to announce a new ticket bundle for the final stretch of home games of the 2019/20 season.

The bundle will incorporate the seven Gallagher Premiership home fixtures which make up the business end of the season, starting with the Gloucester game on Saturday 22 February.

Included in the bundle are some of the standout matches of the year including the St Patrick’s Party against Northampton Saints, the clash against rivals Harlequins, and the ‘Farewell Madejski’ leaving party at the end of the season against Bristol Bears.

In a season that is proving to be the most competitive Premiership season ever, and in a league where no result is a given, the run-in promises to deliver a thrilling spectacle from some of the biggest names in the game. You can make sure you don’t miss a pass, kick, tackle or try with a Premiership Bundle and support the team as they conclude their campaign and make the last few outings at the Mad Stad ones to remember.

Premiership Bundle tickets are available from £175 for adults and £45 for children, saving up to £41 compared to buying tickets on a match-by-match basis. That’s the equivalent of getting one Gallagher Premiership game for free!

You will be issued with a 2019/20 Season Ticket card to use for the remainder of the season, loaded with the final seven Gallagher Premiership games.

For supporters who bought the 8 Game Bundle earlier in the season, there is an option to upgrade to include all seven Premiership fixtures from Gloucester onwards. To upgrade, please call the Ticket Office on 0118 968 1016.

Save money and secure your seat today, book online by clicking here. 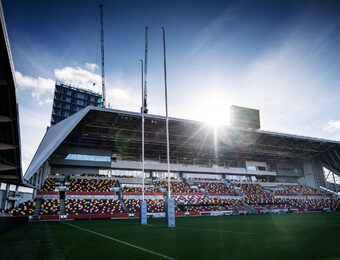