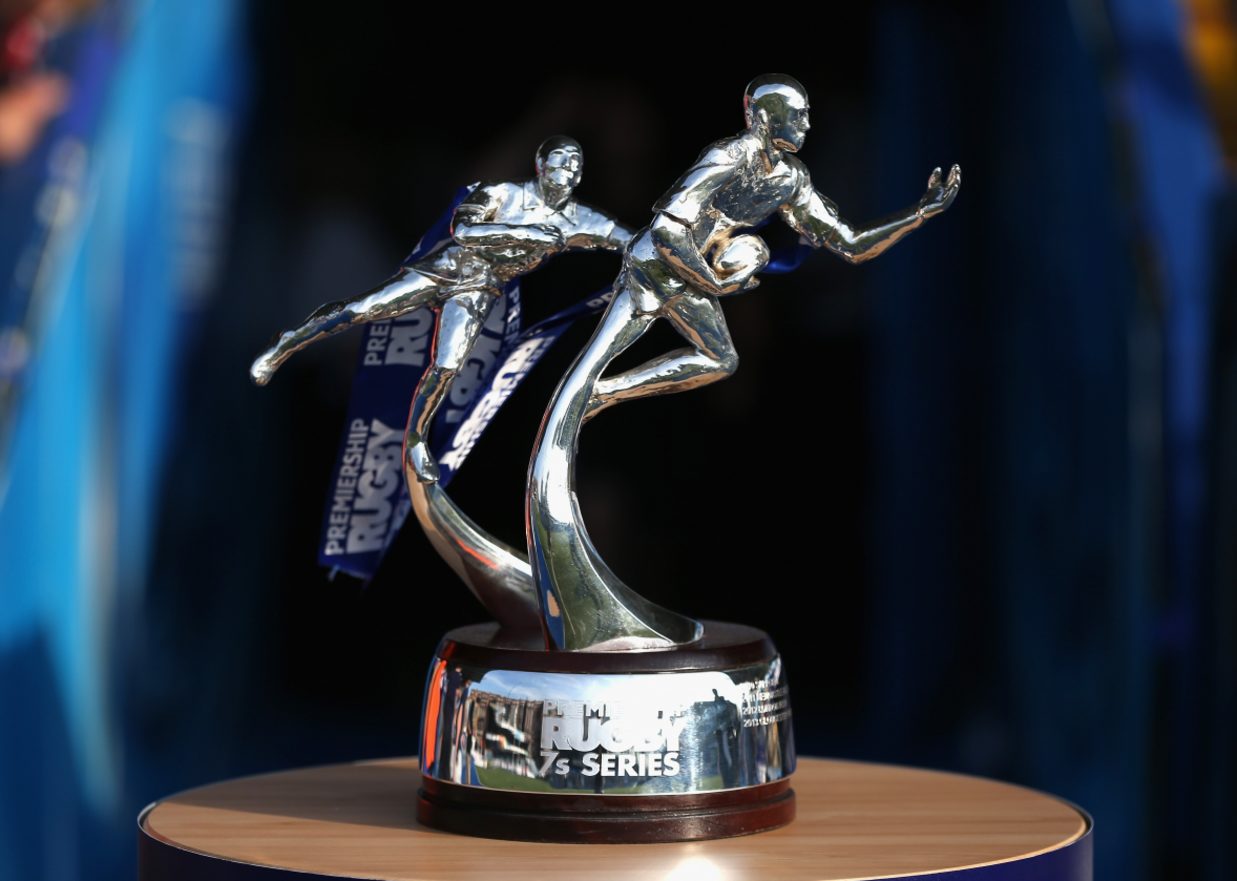 At a formal ceremony in Bangkok the new deal was sealed establishing the Singha Premiership Rugby 7s Series, which will run for the next three years, starting this summer.

Piti Bhirombhakdi, Managing Director of Singha Corporation Co., Ltd said, "Through this partnership with Premiership Rugby, Singha Corporation aims to further promote the Singha brand throughout the UK .We share similar values; courageous and strong in character and we are confident that this is the beginning of an exciting and successful partnership between Premiership Rugby and Singha for years to come.”

Dates and venues for the Singha Premiership Rugby 7s Series will be announced this week.

Singha is the Thai name for the Rajasi, a mythical lion with flames burning on it's head, neck and back, and trailing from each of its feet. This mythical ‘king of this enchanted forest’ is a truly magnificent creature. Courageous and fearless, this legendary “braveheart” is elegant in its posture, poetic in its movements and strong in its character. These qualities thus translate into Singha Lager.

Since 1933, Singha Lager - famous as “the original Thai beer” - has been quenching the thirst of beer drinkers in all corners of the world. The distinctive, full-bodied 100% barley malt beer is brewed only from the finest ingredients using state-of-the-art technology. It is rich in taste with a strong “Saaz” hop character - an aroma and flavor that is mild and earthly, filled with herbs and spice.

To find out more visit www.singha.com.