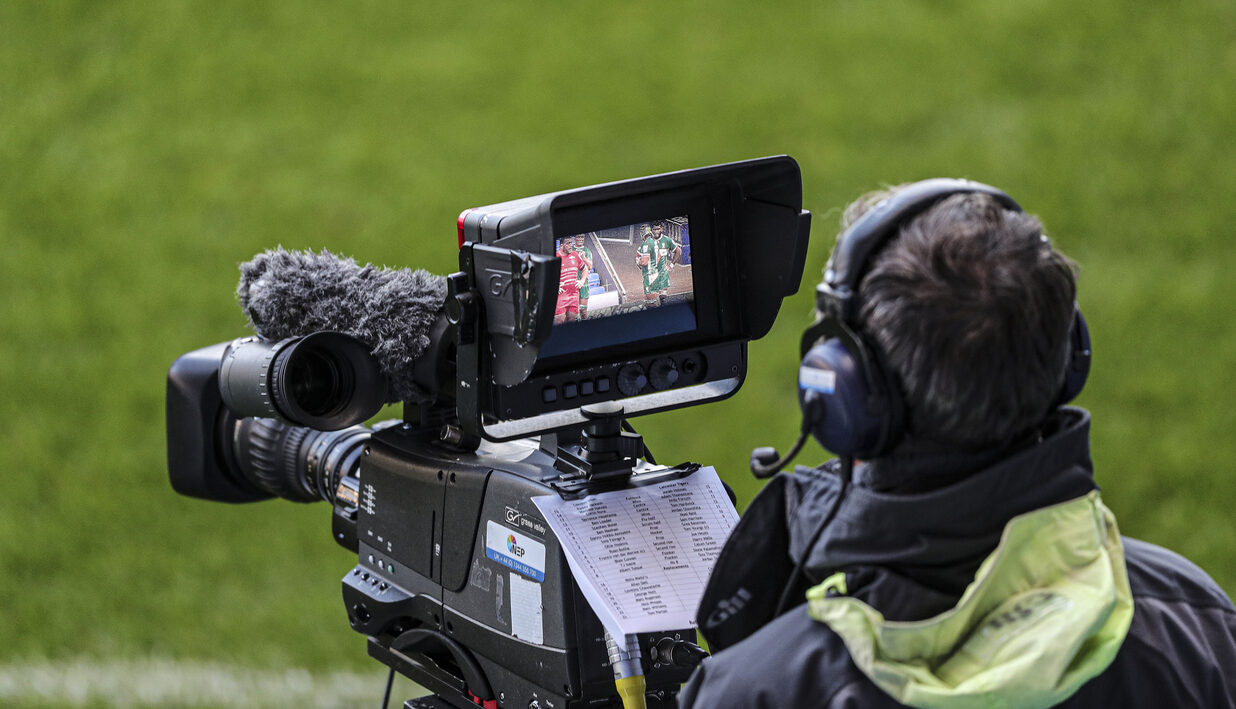 Premiership Rugby and ITV can today announce a game-changing new partnership to show, free-to-air, live Gallagher Premiership Rugby matches and a weekly highlights programme up until the end of the 2023-24 season.

This season four Gallagher Premiership Rugby matches will be shown on ITV, in addition to the Final which is on ITV4.

The coverage kicks off with Sale Sharks taking on Leicester Tigers on Sunday 30 January at 3pm, with the highlights show starting that evening. Furthermore, for the 2022-23 and 2023-24 seasons there will be seven live games on ITV, also including the Final.

New Premiership Rugby Chief Executive Simon Massie-Taylor said: "The return of Gallagher Premiership Rugby to terrestrial TV is the perfect way for us to kick off 2022. It's great news for the league, our clubs, the supporters and the profile of rugby in England.

"Our ambition is to grow the game and make Gallagher Premiership Rugby available to as many people as possible. BT Sport have done an amazing job in building the core Premiership Rugby TV audience and the ITV partnership allows us to expand our reach into the households of millions of other rugby fans. This season our average match audience on BT Sport has risen 30% year on year, which shows the potential.”

Niall Sloane, ITV Director of Sport, said: “We are delighted to announce this deal to bring regular free-to-air coverage of top-level club rugby to viewers across ITV’s platforms. It has been a pleasure working with BT Sport and our partners at Premiership Rugby in agreeing this deal and we look forward to showcasing the action and the stories from this elite league over the coming years.”

Massie-Taylor added: "We also want to make the Gallagher Premiership Rugby Final 2022 the most-watched in our history and we believe we can achieve that with the match screened on both ITV4 and BT Sport. A phenomenal proposition for English club rugby's showpiece occasion."

"We are delighted to have five games, rising to seven next season, live on ITV but it is also crucial for us to have a weekly highlights programme that is accessible to millions of people. This will allow us to showcase the best of Gallagher Premiership Rugby to the widest possible audience. The highlights show gives a significant, regular presence with a broadcaster that will also show the Six Nations and Rugby World Cup 2023.

"With another highly competitive and exciting season, we have seen significant growth in our audiences on BT Sport this season and we see a big opportunity to bring this amazing rugby product to new fans, drive attendances and continue to grow the game."

In the last round of Gallagher Premiership Rugby on BT Sport we saw: