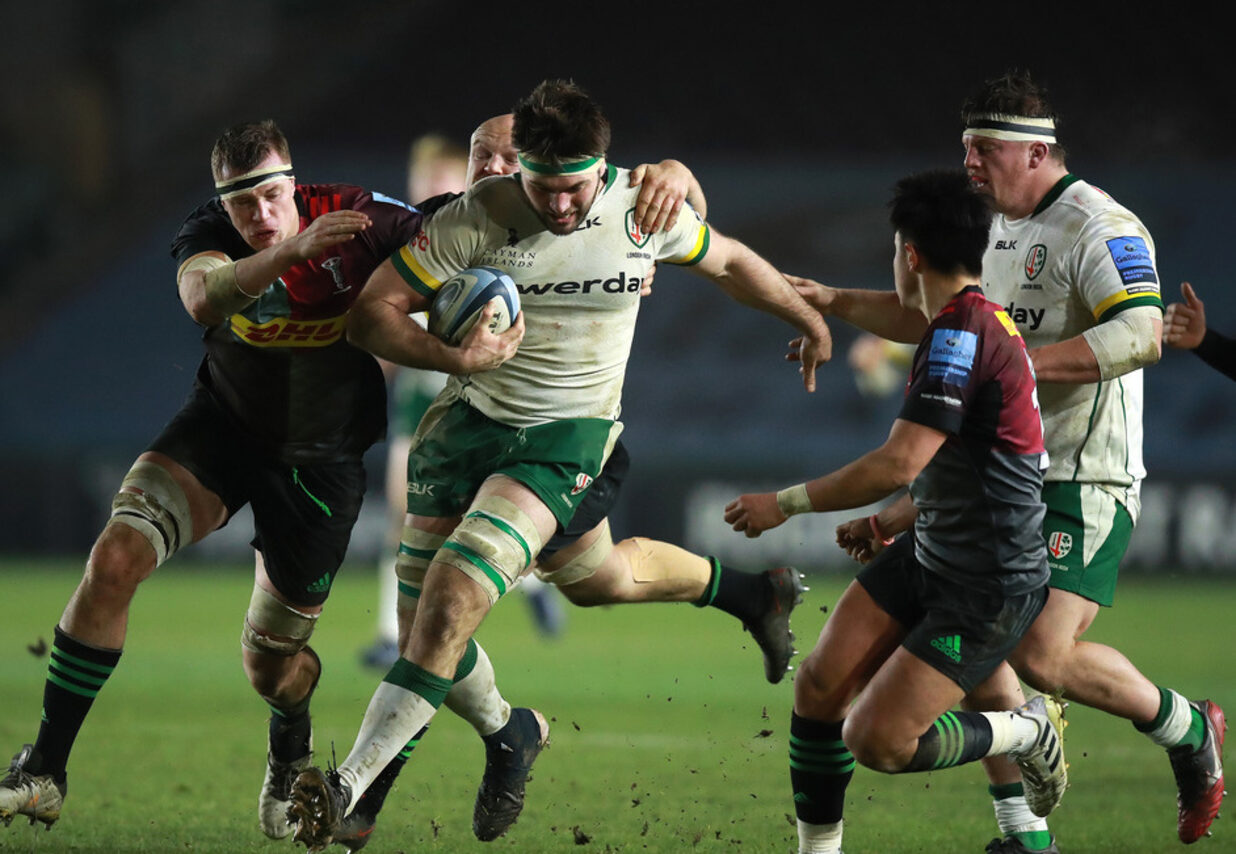 Premiership Rugby have confirmed Rounds 16 and 17 - with Irish set for another live TV appearance in April.

The Exiles will kick-off Round 16, with a Friday night fixture against Northampton Saints at Franklin’s Gardens - 7.45pm kick-off.

A week later in Round 17, Declan Kidney’s side will host local rivals Harlequins at the Brentford Community Stadium on Saturday 24th April (12.30pm kick-off) - with the fixture being broadcast live simultaneously on BT Sport and Channel 5.