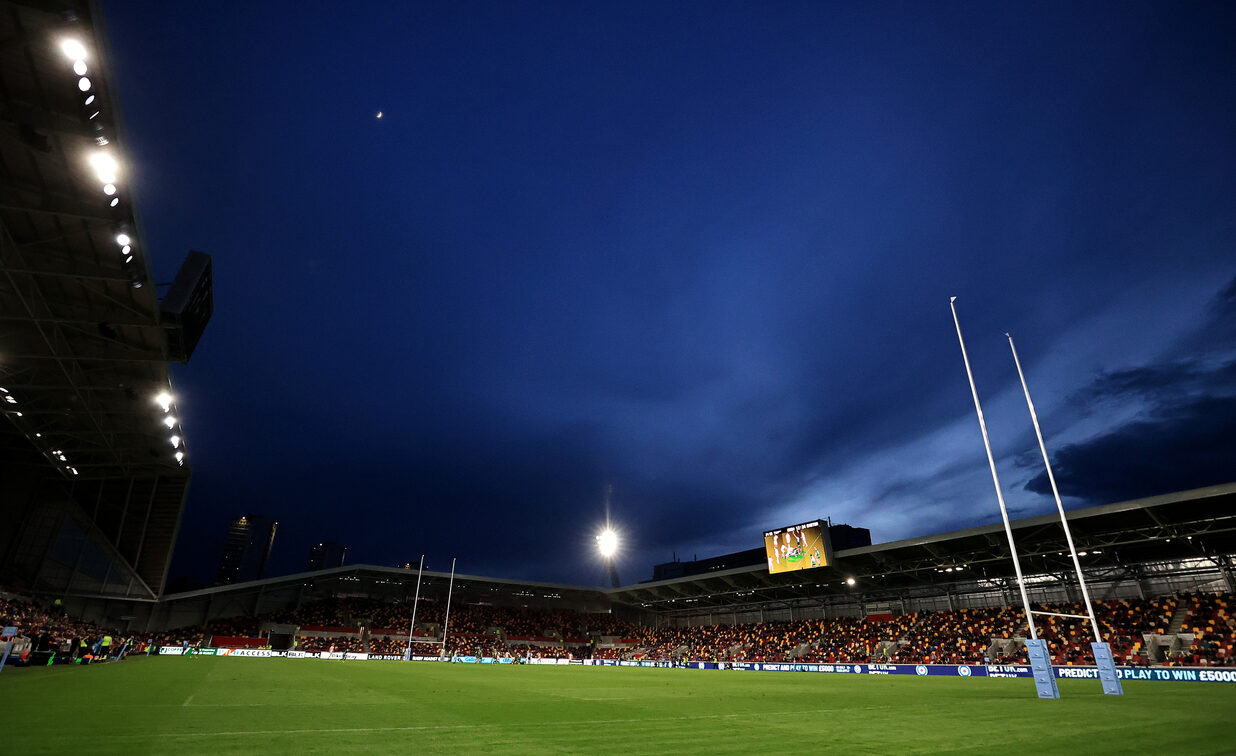 Premiership Rugby can confirm that Bristol Bears have been awarded four match points and London Irish two following the cancellation of their Gallagher Premiership Rugby Round 22 match. The match score shall be recorded as 0–0.

The match was cancelled after London Irish returned positive Covid-19 tests this week and had a significant number of players in isolation, following the contract tracing process.

Due to this and having reviewed the Club’s playing squad, it is clear that, as a direct result of Covid-19, London Irish is unable to fulfil its Round 22 match against Bristol Bears, which was scheduled for Saturday 12 June.

A Premiership Rugby spokesperson said: "The health and safety of players, staff, management and officials is our priority, so following consultation with local Public Health England officials and the Professional Rugby Testing Oversight Group the correct decision was taken to call the game off.

"Bristol Bears have been awarded the win and four league points. London Irish shall be deemed to have lost the match but awarded two league points. The match score shall be recorded as 0–0.

"We wish those affected at London Irish a safe and speedy recovery."