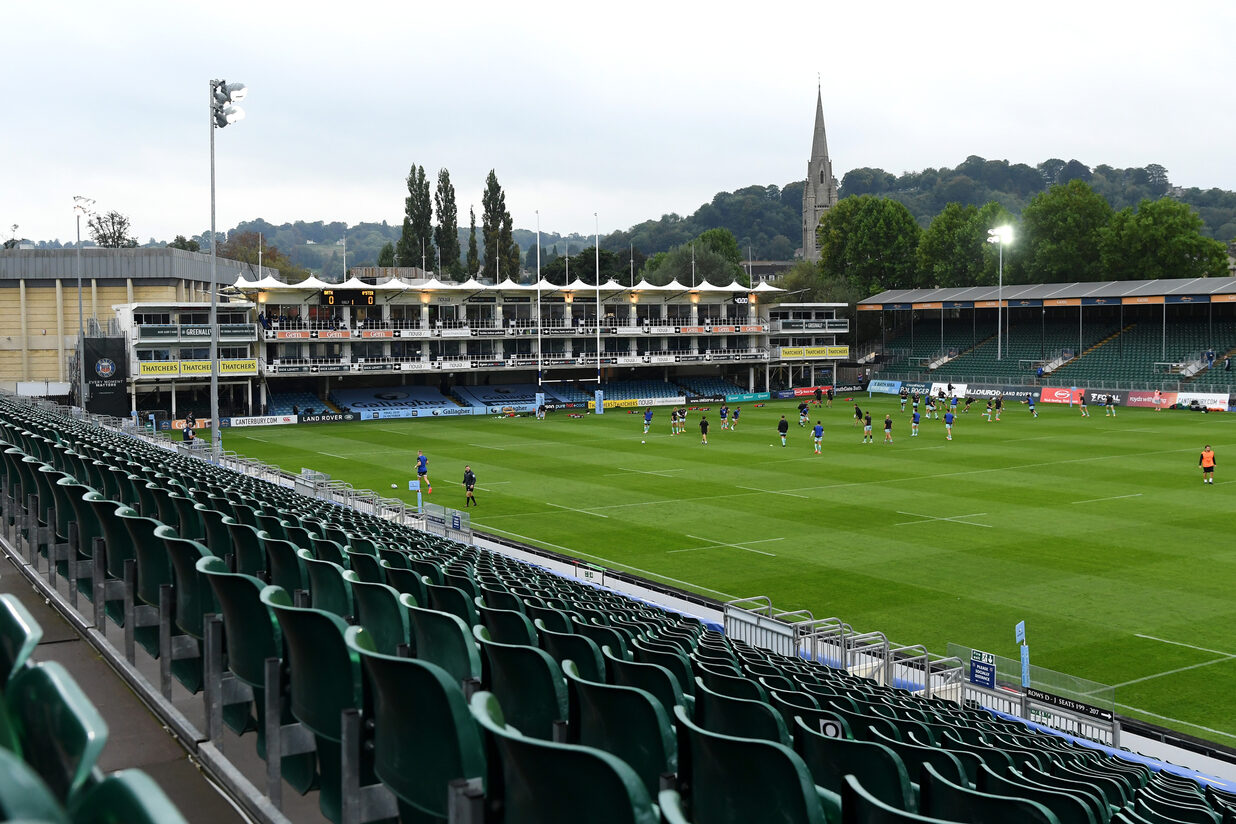 The match was cancelled after London Irish returned a small number of positives tests in this week's round of PCR testing. In addition, since testing took place on Monday 21 December, London Irish has had players (who had returned negative results) experiencing symptoms. These players were also isolated. Following discussions with Public Health England and concerns about a wider outbreak, the club closed its training facility until today (Monday 28 December) when it reopened for further testing. Due to the closure of the training facility and the isolation of its playing squad, London Irish was no longer able to fulfil its fixture obligations under Premiership Regulations for its Round 4 match against Bath Rugby.

"The health and safety of players, staff, management, officials and supporters is our only priority, so the correct decision was taken to call the game off."

Click here to read the clauses about Covid in the Premiership Rugby regulations.