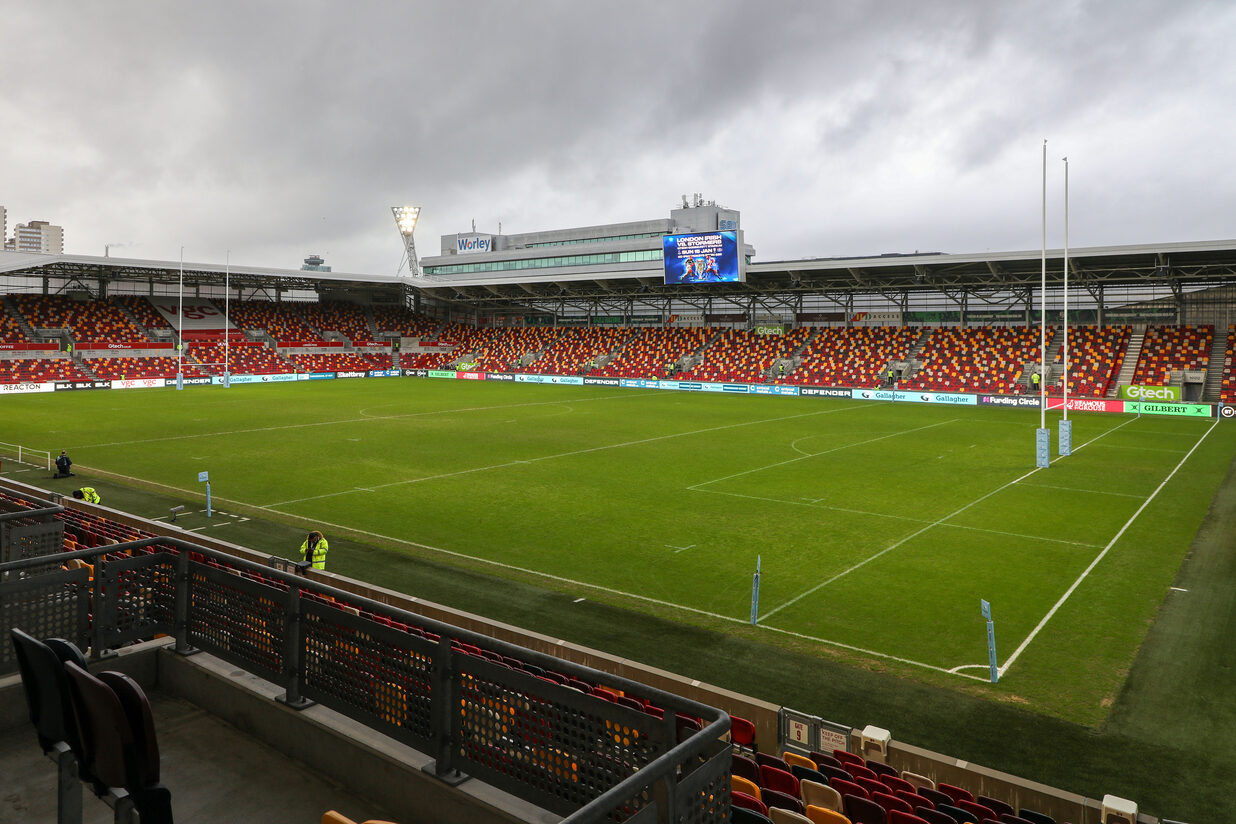 The game, taking place at the Gtech Community Stadium, will kick-off at 7.45pm and will be televised live on BT Sport.

Declan Kidney’s team qualified as the top seed in the 2022/23 tournament after achieving four wins from an available four, the first team since the inception of the Premiership Rugby Cup to accrue maximum points from the pool stages.

The Exiles’ wins in Pool 3 included victories over London rivals Harlequins and Saracens away from home, and they now face a team they also beat in this year’s edition of the tournament, Northampton Saints.

Saints qualified for this season’s knockout stages after defeating Newcastle Falcons alongside Sarries and Quins.

With Exeter Chiefs and Sale Sharks set to compete in the second semi-final fixture, seedings for that game will be set upon completion of Sharks' final pool stage match against Bristol Bears on 3rd February.

The final of the 2022/23 Premiership Rugby Cup will be played on the weekend of the 17th/18th/19th March, with dates and times dependent on the stadium availability of the highest seeded finalist.

Ticketing information for the semi-final will be released shortly.