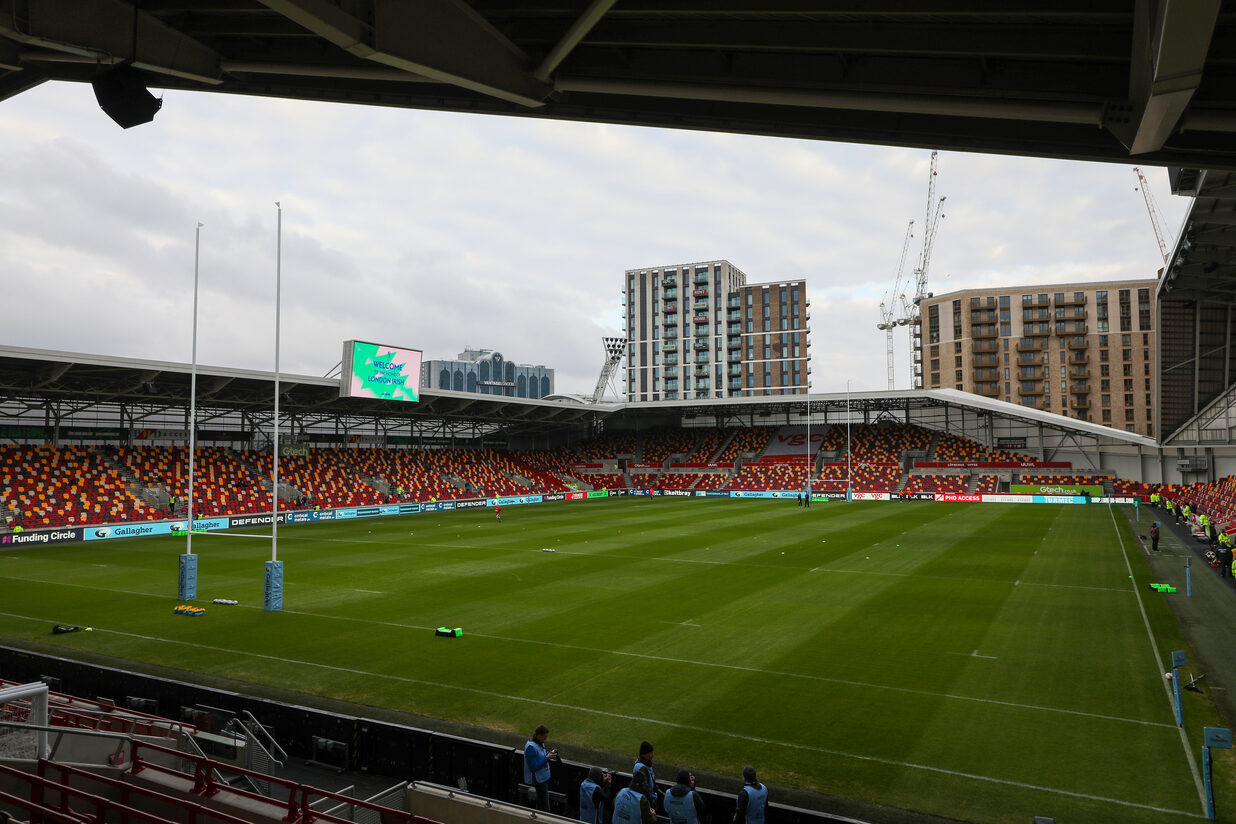 The announcement follows on from a statement released by Premiership Rugby on 29th November that two matches, including Irish's encounter with Bath, have been added to the Premiership Rugby Cup schedule to allow a fair and equitable qualification for the competition's semi-finals, as approved unanimously by all Premiership Clubs at an Investor Board meeting.

Qualification for this season’s Premiership Rugby Cup semi-finals remains in the balance, with Exeter Chiefs, Northampton Saints and Sale Sharks are already in the last four.

London Irish lie second in Pool 3, two points behind Northampton whilst Bath are currently winless in the 2022/23 edition of the tournament.

Declan Kidney's men have picked up three wins against London rivals Saracens and Harlequins, as well as a famous last-minute fightback to pick up maximum points against Northampton Saints at the Gtech.

Earlier on this term, the West Country side visited the Gtech in the Gallagher Premiership and played out an entertaining 47-38 result against the Exiles, with Irish hoping of reaching a second consecutive semi-final berth this term should they win.

The fixture will be added to Season Ticket holders and Hospitality Members’ allocation of games within their package, in lieu of the cancelled London Irish v Wasps Premiership Rugby Cup fixture that was scheduled for Friday 18 November.

More information will be communicated to Season Ticket holders and Hospitality Members shortly.

Ticketing information will be announced in due course.