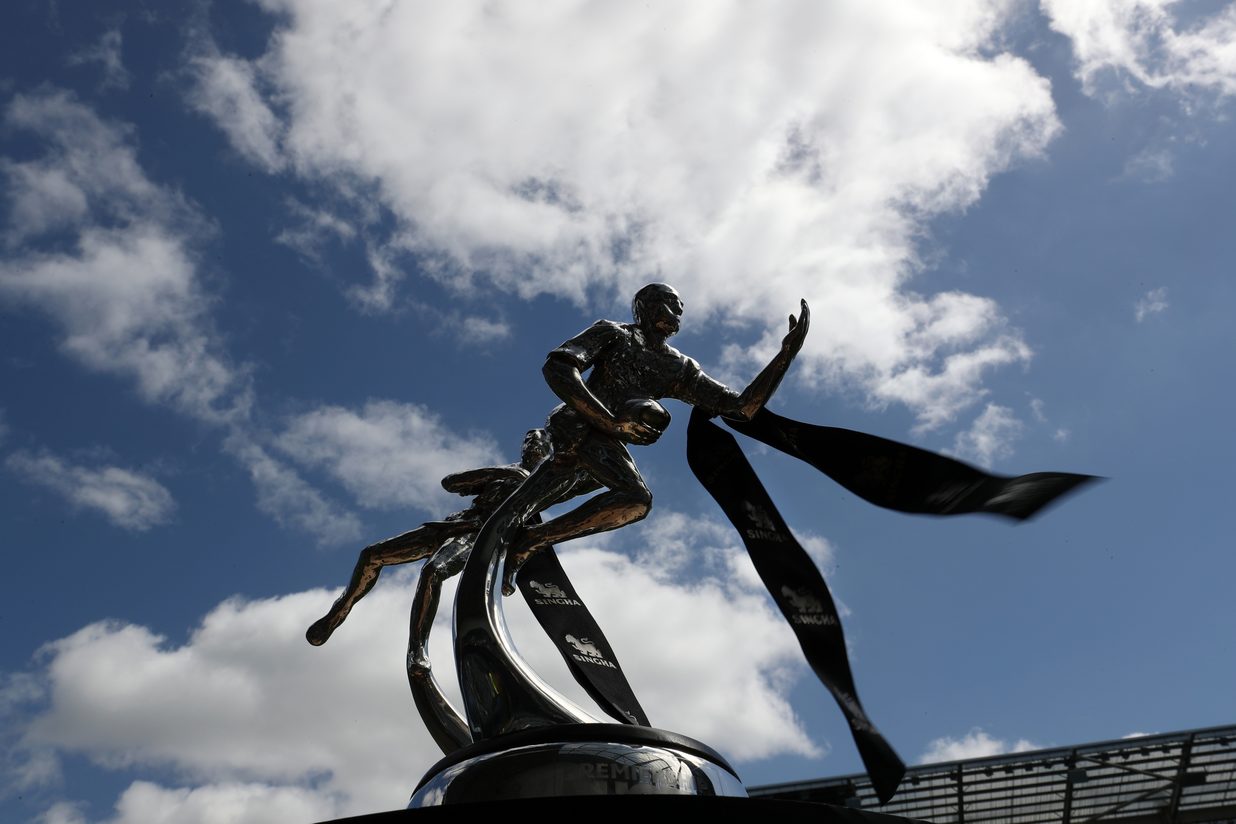 The home of Northampton Saints has been chosen to host the first Olympic style version of the Premiership Rugby 7s on Friday 28 July and Saturday 29 July, with all 12 Premiership Rugby teams taking part across two days of action.

The Exiles, who won the series in 2012 with a 31-28 victory over Gloucester at Bath’s Recreation Ground, will be hoping to make their mark ahead of the Premiership Rugby season.

“We are excited about this new format and having – for the first time ever – all 12 Premiership Rugby clubs together over two days of rugby,” said Phil Winstanley, Rugby Director Premiership Rugby.

“It is particularly good news for fans who can enjoy a wonderful Festival of Rugby at a perfect venue that has outstanding facilities for players and spectators alike.

“We are looking forward to welcoming fans from all 12 clubs to the East Midlands.”

Teams will be split into three pools of four and they will play each other on a round-robin basis with the tournament splitting into Cup, Plate and Bowl competitions on the second day.

The draw for the event will be announced on Friday 7 July.

Early Bird tickets are now available for just £3 (Under-16s) and £8 (adults), with Family Tickets for two adults and two Under-16s available for £20 for one day and £35 for both the Friday and Saturday. This special offer expires on 15 June.