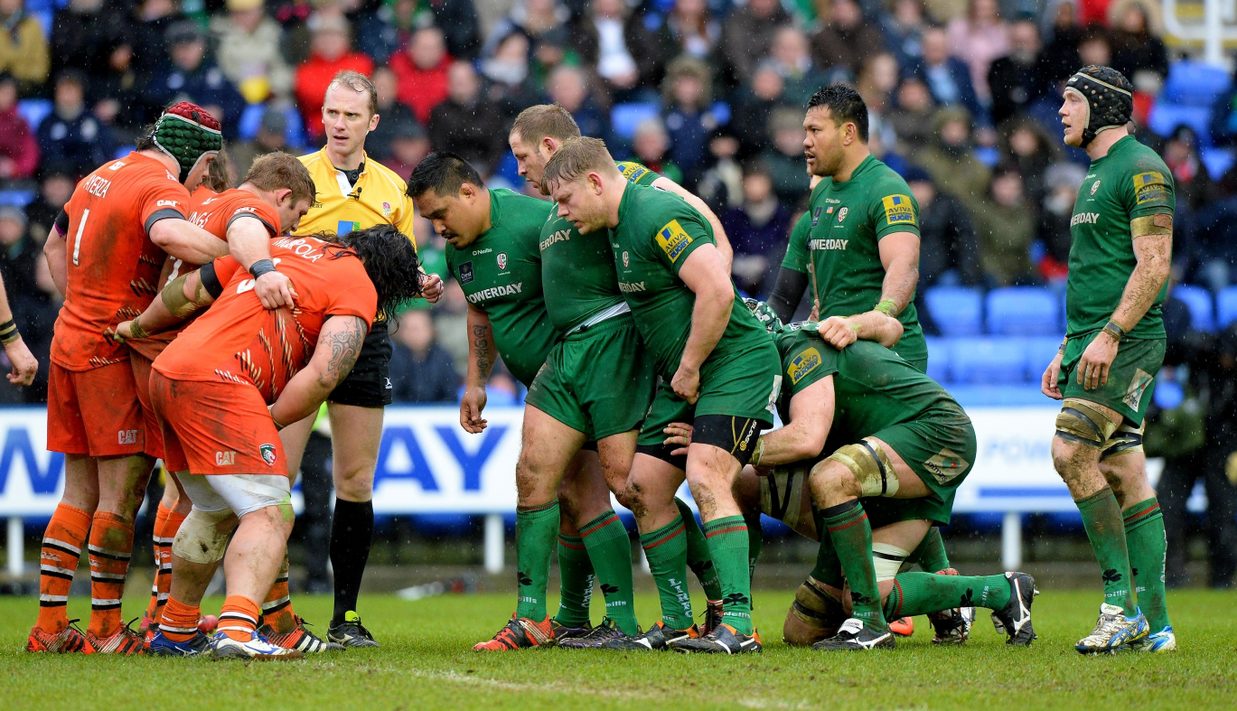 With the competition starting six weeks later than normal, due to the Rugby World Cup, the Exiles will start the competiton at home against Leicester Tigers on Sunday 18th October.

Tom Coventry's side will then be on the road over consecutive weekend's against Exeter and Saracens respectively before welcoming Bath to Madejski Stadium on Saturday 7th November.


London Irish will travel to the Twickenham Stoop on 5th December to take on old rivals Harlequins.