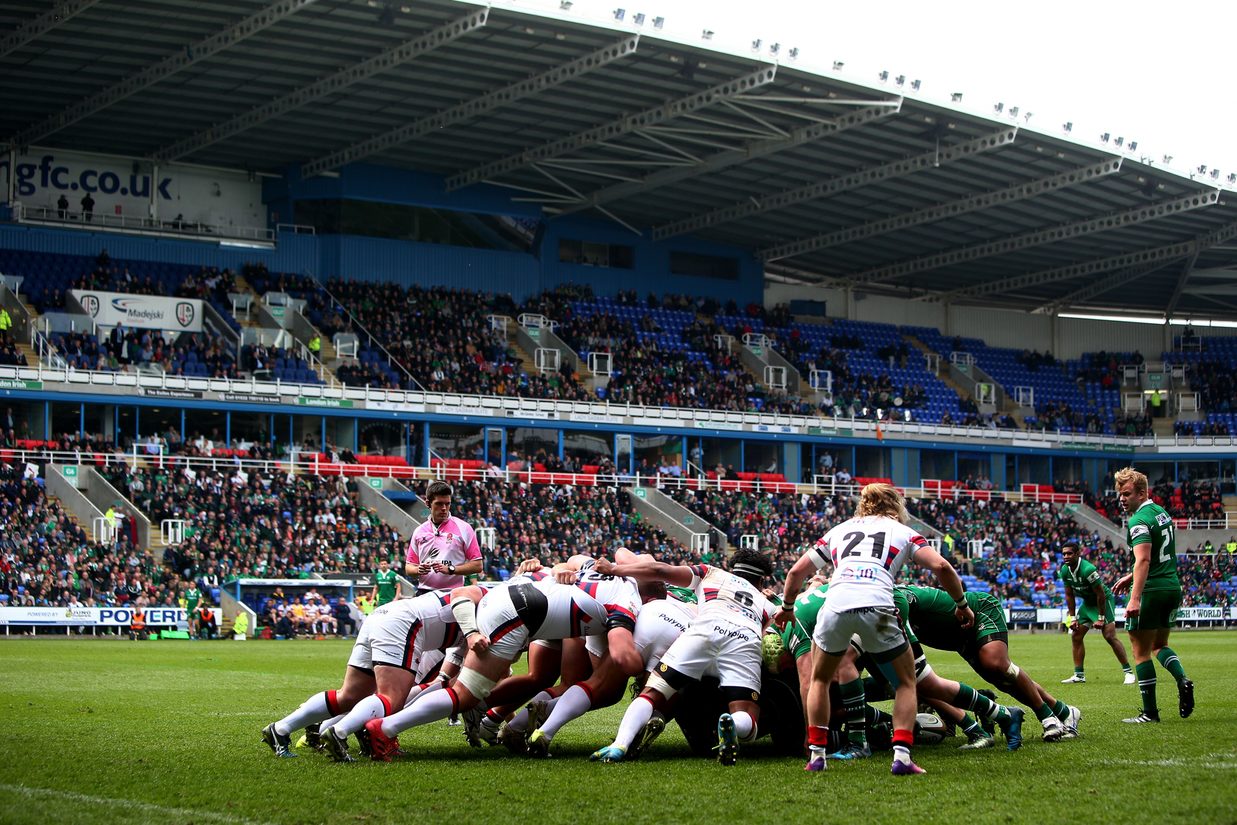 The 2017/18 Premiership Rugby fixtures will be released to the public at 11am on Friday 7 July, with London Irish set to face the likes of Saracens, Wasps and reigning champions Exeter Chiefs.

Hosted at the spectacular BT Tower in Central London, Exiles’ Director of Rugby Nick Kennedy will be attending the Fixture Launch as supporters of all 12 clubs clamour to find out who their team get on the opening weekend.

The Singha Premiership Rugby 7s fixtures will also be announced on Friday 7 July.  The 7s will take place at Northampton Saints’ Franklin’s Gardens on Friday 28 July and Saturday 29 July.