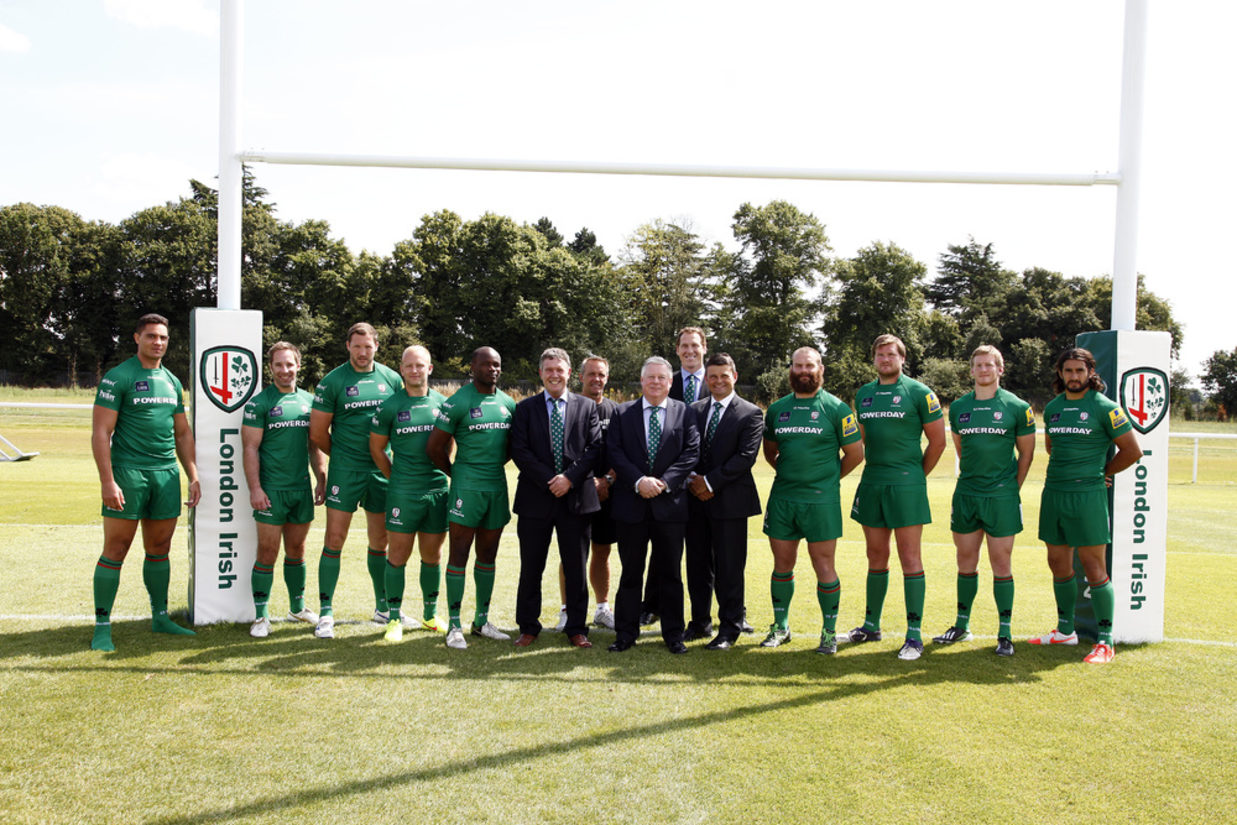 Powerday plc have today announced a new two year deal with London Irish which will see the South East’s premier recycling company sponsor the Aviva Premiership side until the end of the 2015/16 season.

The Powerday logo will have a predominant position on the front of the new London Irish O’Neills playing kit this season with its logo also appearing on all first team and Academy training kit, coaching staff wear and replica wear. The extension also includes match day branding and hospitality rights at the Madejski Stadium and the Club’s state of the art new training ground at Hazelwood.

Powerday is one of the UK’s leading recycling and waste management companies. A family owned business, founded in 1980, Powerday provides recycling and waste management solutions to organisations across London and beyond. Providing an environmentally responsible approach, Powerday has grown significantly and has doubled the size of its business in the last three years.

Powerday plc has been a long term supporter of London Irish, which includes a 10 year backing of the London Irish Academy. They will continue to sponsor the Academy, AASE (Advanced Apprenticeship in Sporting Excellence) and London Irish Amateur Club this season.

Mick Crossan commented on the deal: “Powerday is delighted to continue to be the title sponsor of London Irish Rugby. The family values and unique combination of the professional and amateur clubs touch all levels of the sport from under 6 through to the elite and fit well with Powerdays’ core values and ongoing community and business initiatives. We look forward to being part of this new and exciting era for London Irish.”

Jim O’Toole, Commercial Director at London Irish added: “Powerday have been excellent long term sponsors of the entire London Irish family. The professional club is proud to carry the Powerday logo into battle in Premiership, LV=Cup and European competitions for a further two years.”