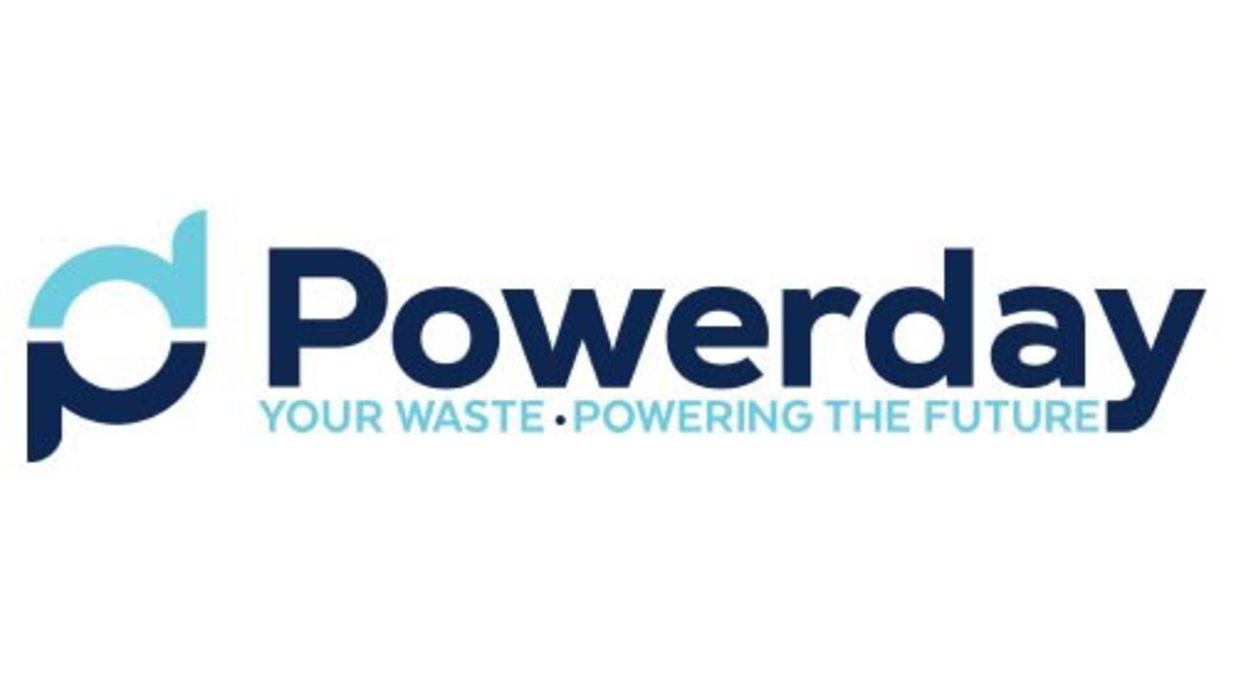 Powerday and London Irish are delighted to confirm today that Powerday will continue as the principal sponsor of both the London Irish professional and amateur clubs for the 2017/18 season.

The partnership, which is now into its fifth successive season, will see Powerday featured prominently on the front of the club’s playing shirts.

Powerday will also receive key branding in and around the Madejski Stadium and the club’s prestigious Hazelwood training complex.

Mick Crossan, chairman of Powerday said: “We are extremely proud to be continuing our long-standing partnership with London Irish as the club prepares to make its return back to the Aviva Premiership.

“London Irish is a special club that shares our values both on and off the field, and the tremendous work undertaken in the community as well as the club’s desire to flourish in the Premiership fills us with immense pride.”

Finance director Paul Forsyth said: “Powerday have been excellent long-term sponsors of the club and we are delighted that they will continue as our principle sponsor.

“We are grateful to Mick and his team for their continued support as we prepare for our return to the Aviva Premiership.”