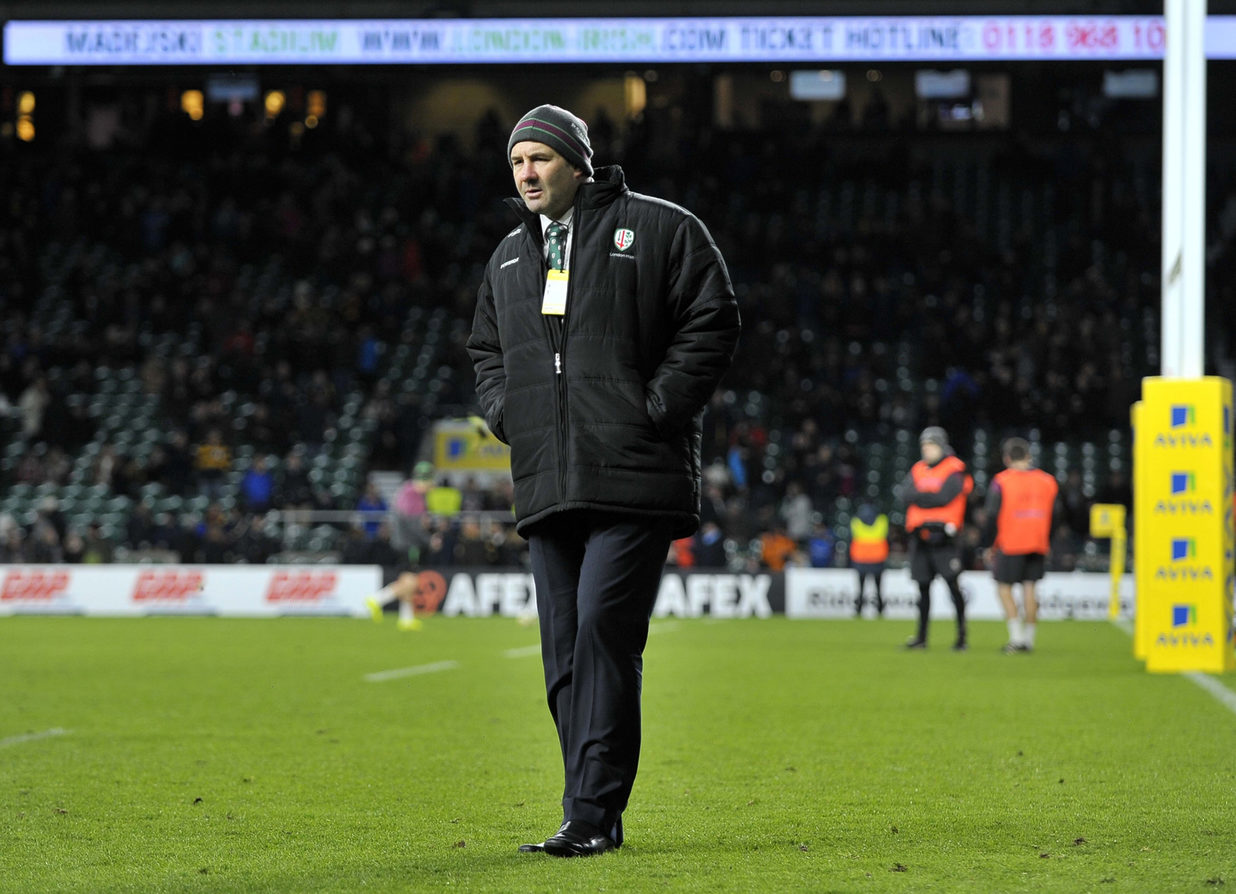 London Irish hosted Wasps at Twickenham on Saturday at the Aviva Premiership London Double header in a game which saw double World Cup winner, Ben Franks, make his first start for the Exiles.

The first half saw London Irish put in an incredible defensive display, with over 100-recorded tackles in the opening 40 minutes. Wasps recorded two Ruaridh Jackson penalties and a try from Frank Halai in the first 40, with the boot of Chris Noakes and a late try from Johnny Williams, brining his tally to three tries in as many games for the Exiles, making the half time score 8 – 11.

In the second half Elliot Daly opened the scoring for Wasps, with Williams bagging his second of the evening soon after which, combined with points from the tee for both sides, made it a six point game as the match entered the closing quarter.

Eventually the Wasps pressure told, with Thomas Young and Halai crossing in the final ten minutes to give Wasps a slightly flattering score line at full time of 33 – 15.

Despite the loss, Tom Coventry was keen to focus on the positives after the match.

“There were signs of growth in our game,” he commented. “Particularly our defence which was marvellous at times, I have just been looking at the stats and Wasps had 65% possession which meant a lot of defending for us.

“I thought we were pretty valiant at times in defence but it wore us down eventually.

Despite defending for large periods of the game, when Irish did attack they looked threatening and Coventry was keen to praise his young centre.

“We had performances like the one from young Johnny Williams who scored two today as an 18 year old playing in the Premiership,” he said.

“I thought he was marvellous and there is some real growth in his game so there are lots of positives.

“Our scrum was pretty strong today but at times we struggled to play, we spent a lot of time in our own 22 and that was a bit of an issue for us tonight.

“Obviously as you lose more games it becomes frustrating and the big thing when you lose is that you lose your confidence. We need to make sure we continue to keep our confidence in our Club and stay as positive as we can with what we are trying to do.

“A lot of what we are doing is good but the results aren’t quite coming and we aren’t polished enough and we are certainly a little naïve in certain parts of our game.

“I would like to hope at the end of the year we can look back on this time and say it has been a building block for us and something we needed to go through but we are desperate to do what we need to do which is to win football.”