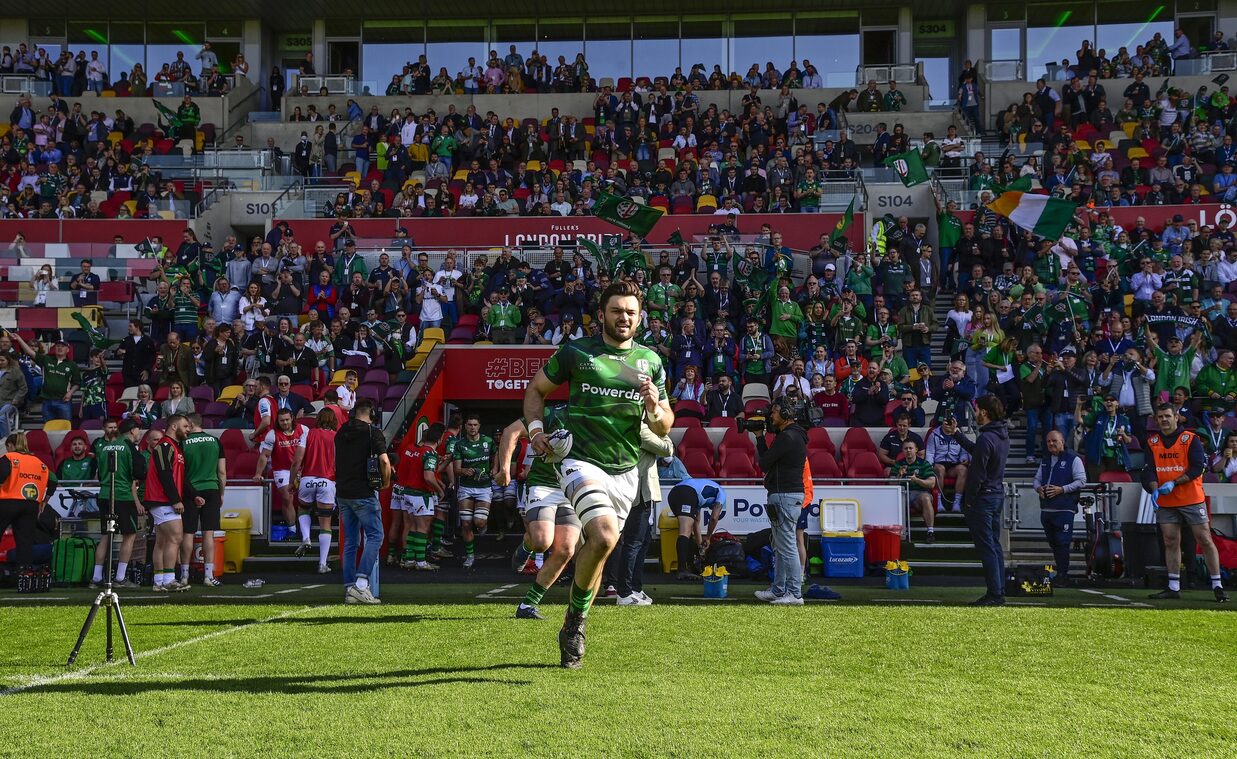 London Irish is opening a waiting list for the Platinum blocks for 2022/23 Season Tickets, due to high demand.

Season Tickets are currently sold out in blocks S104 and S105 (either side of the tunnel), with limited seats remaining in S103. These Platinum blocks, on the halfway line of the South Stand with padded seats and direct access to the Dugout bar before and after the game, have proven to be incredibly popular with supporters.

After the Season Ticket renewal period ends on 1 June, seats may become available in the Platinum area. To ensure fairness, the Club will open a waiting list for supporters wishing to purchase a seat in these blocks.

Supporters who have already contacted the ticketing team regarding a seat move into Platinum have already been added to the list.

As and when seats become available in the block(s) that you have indicated you are interested in, the ticketing team will contact those on the list on a first come first served basis by phone call and email. If the team does not get a response within 24 hours, the next person on the list will be offered the seat.