Phipps: ‘You can never write us off!’ 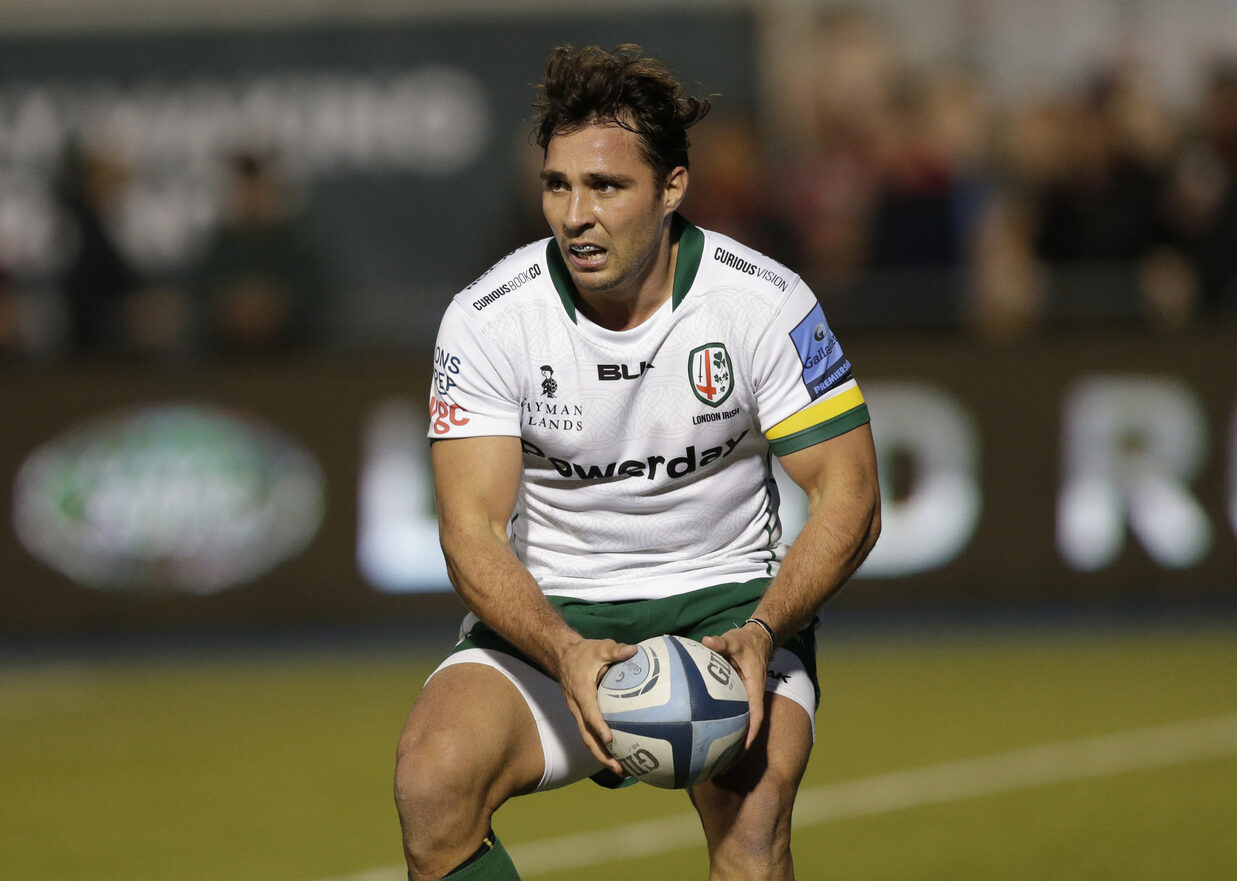 Nick Phipps has been there, seen it and done it throughout his incredible rugby career for Club and country - but even he was left stunned by Saturday’s comeback draw against Saracens at the Stone X Stadium.

As is becoming a regular occurrence this season, London Irish were at it again, clinching a draw from the jaws of defeat, despite playing with 14-men for over an hour.

With 19 minutes to go, Irish trailed by 26 points, but Declan Kidney’s side just never know when they’re beaten.

Phipps started the comeback with a close-range score - and then three tries and three Rory Jennings conversions later, Irish completed the comeback, to leave with three unlikely points.

“It was a crazy game!” reflected Phipps.

“You can never write off this team because there is so much heart, desire and determination to keep battling until the bitter end.

“A comeback like this shows the character we have as a group - and as Declan said afterwards, that’s something you can’t coach.

“To come to Saracens and produce that sort of comeback is pretty phenomenal.”

He added: “That second half just showed what we’re capable of.

“We are capable of playing such awesome footy, but on the flip side, some not so good footy - we need to find a level of consistency.

“But you can certainly see the potential in this group - we’ll just keep on trying to find that consistency where we get it right on a more regular basis.”

Phipps credited the comeback to the closeness of the group, commenting: “We’re a close-knit squad.

“We’ve always had that edge and that grittiness in spades at this Club.

“The second half performance was all about every player digging in together for the greater good of the group - every credit to the boys for producing that kind of comeback.”