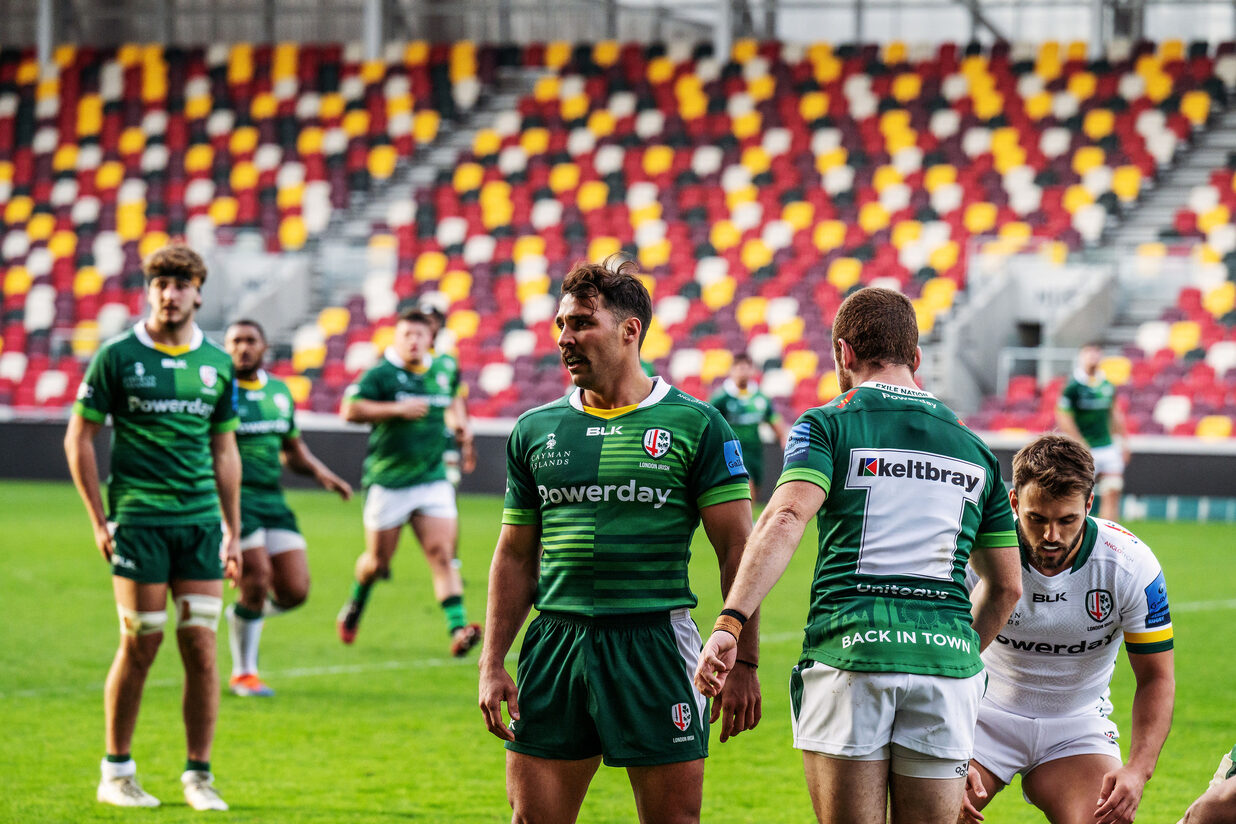 Nick Phipps is relishing the prospect of running out at the Brentford Community Stadium on Sunday – Irish's first outing in their new home.

Declan Kidney's side play host to Leicester Tigers in the Gallagher Premiership this weekend and the Exiles scrum-half can't wait to get started in the capital.

Sunday's fixture, live on BT Sport, marks the start of a new chapter for the club, following a 20-year spell in Reading.

"It's something that we, as a group, have been craving for a while.

"Even just driving in and walking up to the stadium, you can imagine what it's going to be like on matchdays, especially when the crowds are back."

The Irish crowd, as Phipps alludes to, will be absent this weekend owing to the ongoing COVID-19 pandemic, but with some potential light at the end of the tunnel imminent, the Australian is already picturing what that first match day with fans back in the stadium might look like.

"We had a good session on the pitch a couple of weeks ago," he said, "and the pitch is so close to the stands, there's a short in-goal area – it's all set up to create a really positive atmosphere.

"We just can't wait to get the fans back in the stadiums – we've missed having them with us."

That training session at the stadium 12 days or so ago allowed the squad to familiarise themselves with their new surroundings – which Phipps acknowledged was vitally important in the build-up to the new campaign.

"It enabled us to put some feelers out, gave the kickers an opportunity to find their lines and stuff like that – and hopefully that'll stand us in good stead for the weekend," he said.

"We want to make this place a fortress – and any edge we can get over the visiting team will be really beneficial."