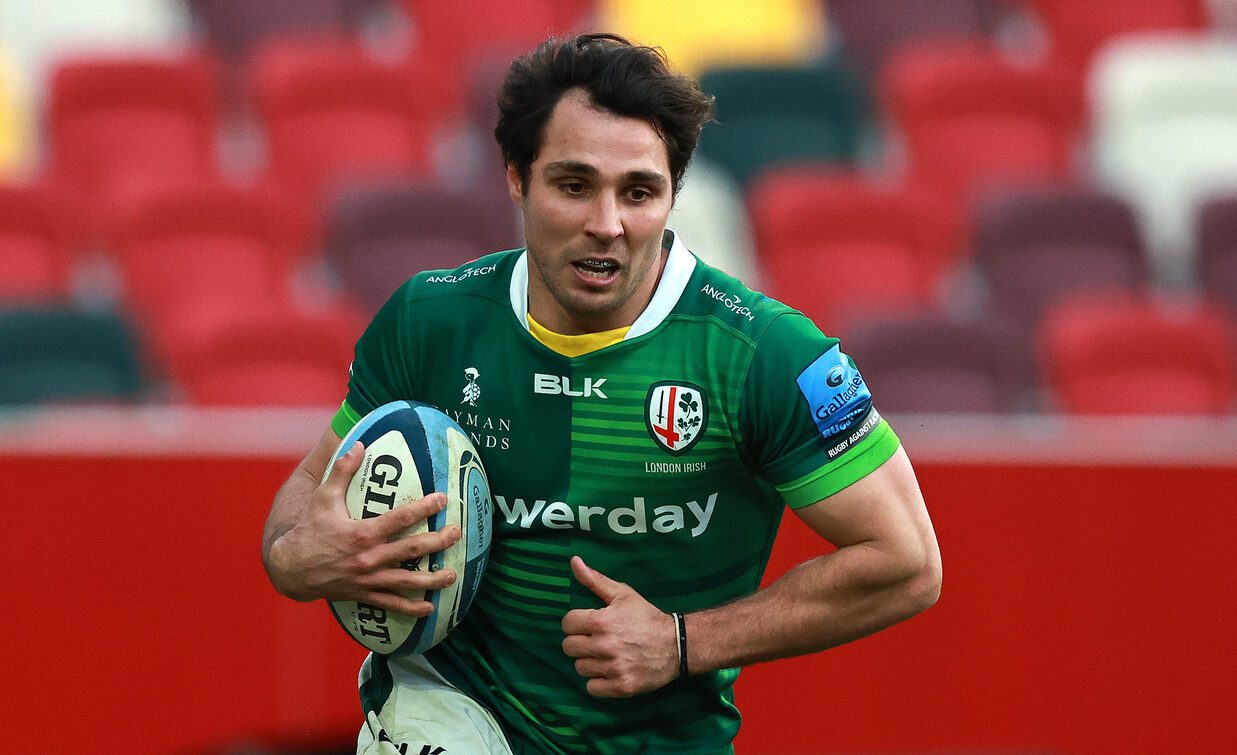 Nick Phipps is expecting another fixture full of ‘twists and turns’ against Bath on Friday night, as the clock ticks down to our European Challenge Cup quarter-final at The Rec.

The Exiles only met Stuart Hooper’s side in Round 15 of the Premiership Rugby season at the Brentford Community Stadium a fortnight ago. In a fixture that just about had it all – nine tries, two red cards, a handful of yellows and everything else you could imagine in between – Declan Kidney’s side triumphed 36-33 at the end of a pulsating encounter.

Phipps admits that result is likely to still be in the minds of both sets of players and backroom staff ahead of the game on Friday evening, as the two Club’s prepare to do battle for the first time in European competition.

Phipps said: “I can imagine what the Bath coaches have been saying to their players throughout this week as a result of our last game at Brentford a couple of weeks ago.

“We know that they’ll be coming out firing. I’m sure there’ll be plenty more twists and turns, but if we can start well, not put ourselves in some of the dire situations we’ve found ourselves in at times this season, then we’re confident we can produce a performance we can be proud of.”

Phipps is excited about the prospect of advancing to the latter stages of the competition, adding: “It’s what you play footy for – to be in business end of the finals.

“It’s not lost on anyone at the Club that we haven’t been in a trophy hunt for a long, long time – so this is a fantastic opportunity for us to see how far we can go.

“It’s probably good that a lot of our players probably don’t have that experience of competing in the latter stages of these kind of competitions, because we’re just taking it game by game.

“It’s really exciting to see how this young group have taken to this competition this year and long may it continue.”