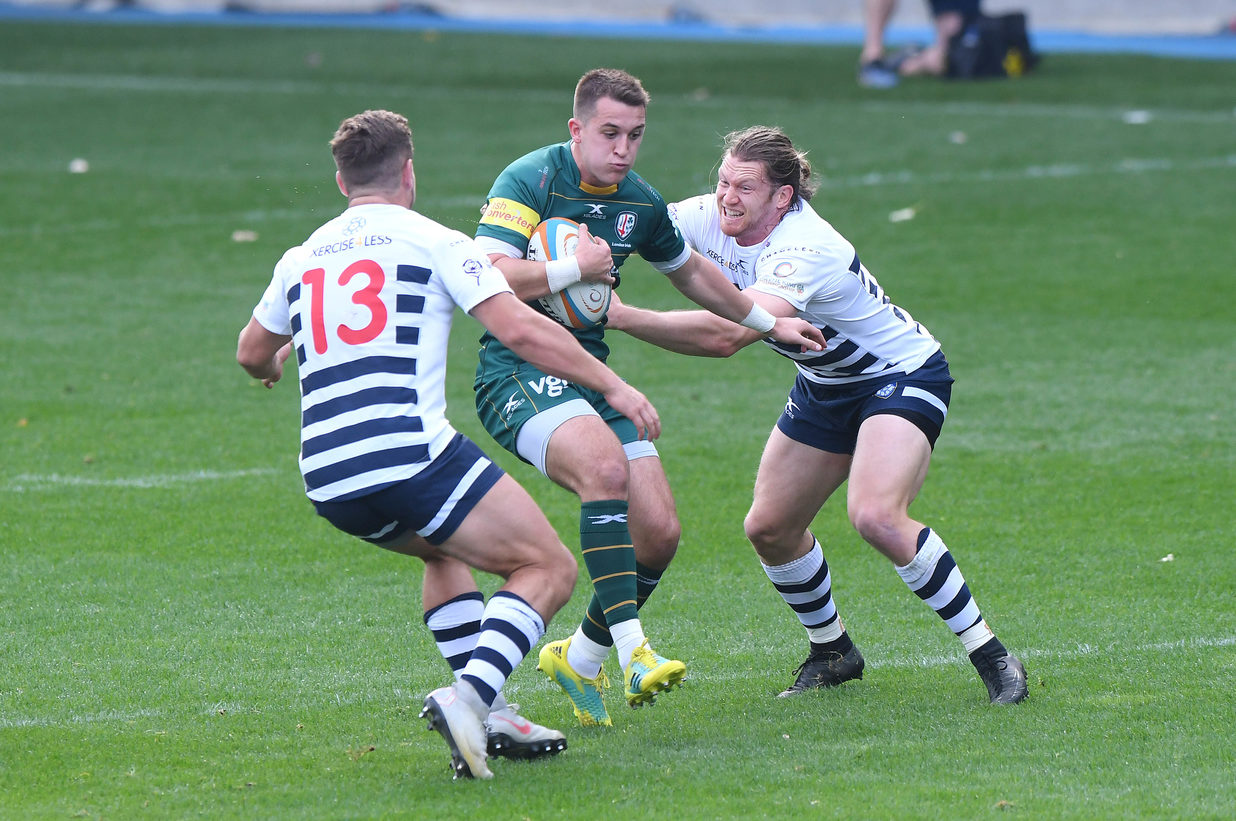 Full-back Tom Parton suffered a long-term knee injury in October 2018, after an impressive start to the season. Following a long rehab programme, he is remaining positive as his recovery nears its conclusion.

Parton scored five tries in six appearances before his injury halted his progress, and he explained it was tough to take.

“Obviously, it was very frustrating to pick up the injury. No one likes to get injured at any point of their career, but I knew as soon as it happened that it was going to be a long journey and process to get back on the pitch.

“I’ve been looked after very well, but it has been an arduous process. I have learnt a lot about myself, that’s for sure.”

A week on from the first batch of the squad returning for pre-season, Parton is excited to be in a good position ahead of the new season.

“I am feeling good at the moment, there is light at the end of the tunnel, although I must tick a few more boxes before I can be fully fit. I am very excited to hopefully be back out there soon.”

The former England U20 international has taken a mature approach in his comeback from injury, seeking advice and assurance from the right people as well as not setting himself unrealistic targets in his progression.

“I have talked to people who have suffered the same injury. I spoke to Alex Lewington to see how he dealt with it, then spoke to sport psychologist Mike Roberts on my approach to recovery and have just taken it day by day.

“Because of the extent of the injury, there was no point in putting dates in the diary and planning on being able to be doing something by then.

“Each week you are getting better, stronger and gaining more range. I think I have had a positive outlook on things and noticed all the improvements that I have made week by week, month by month.”

Parton went on to explain the importance of having a distraction from his recovery and how he used other’s success as motivation.

“I am still kicking on with my degree which helped me get away from rugby if I ever needed to. There is no point hiding from the fact that you will have bad days when you just want to be back out on the pitch.

“Seeing all the younger lads like Ben Loader, Jacob Atkins, Matt Williams and Isaac Curtis-Harris gave me that feeling of wanting to be out there with them. However, it also gave me more motivation to get fit for the upcoming season.”

With the majority of a long and demanding recovery schedule behind him, Parton gratefully praised the London Irish medical department for all that they have done.

“The medical staff at London Irish have been unbelievable. They have been very caring and knowledgeable, very happy to answer any questions that I have.

“Paula, one of the physios, has been brilliant alongside Brian O’Leary and Nick Hess. They have all been working on the concepts and ideas that we can work on week by week. I can’t speak highly enough of them and I am in the best possible place. To be as close as I am to being back and the confidence that I have in my recovery, is a credit to them.”

With Parton itching to get back to his best, motivation comes in its highest form as the club returns to the Gallagher Premiership for the 2019/20 season.

“That’s why I started playing the sport, to see how good I could be. There is no bigger challenge than the Premiership. I’m extremely excited to get back out there, kick on and contribute to what is hopefully a successful campaign.”