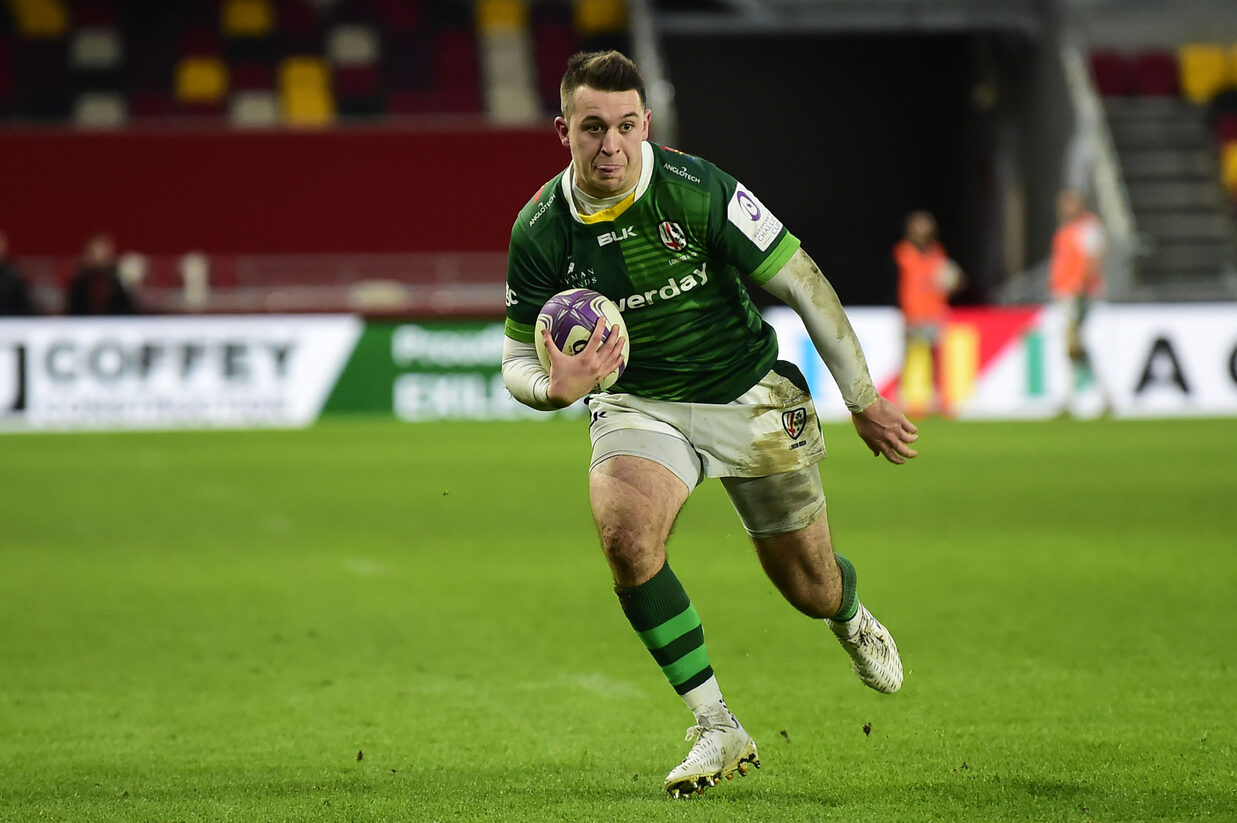 Tom Parton is well-aware that the business end of the season is fast-approaching - and believes London Irish are ‘right in the thick of things’ in the Gallagher Premiership.

Bath Rugby are next up for the Exiles in Round 15 this weekend, as sixth hosts seventh at the Brentford Community Stadium - and Parton is excited about the remainder of the campaign.

“We feel we’re right in the thick of things - it’s where we want to be, challenging towards the latter end of the season” he said.

“We’re taking it game-by-game, but we know that if we produce the performances we’re capable of, our position will take care of itself.

“It’s such a competitive league - six points separating fifth and ninth. It’s a great league to play in, it really is.”

Irish will be keen to bounce back from last weekend’s defeat to Sale Sharks in Round 14, whilst Bath head to the capital buoyed by back-to-back wins over Worcester Warriors and Newcastle Falcons.

Despite that setback at the AJ Bell Stadium on Sunday, Parton - who put pen to paper on a new deal with the Exiles last week - is relishing Saturday’s showdown.

“Our home form has been good at our new home” he said, “so we’re excited about having another opportunity to continue that.

“We’ll be looking to play with pace and on the front foot, but we’ll also be well aware of Bath and what they’ll bring to the game.

“They’ve got some magic in their backline, so we’ll be looking to impose our defensive qualities on them. They’re a big pack too and we’ll need to deal with that and reduce their entries into our 22.”