Parton: Club's culture is so important 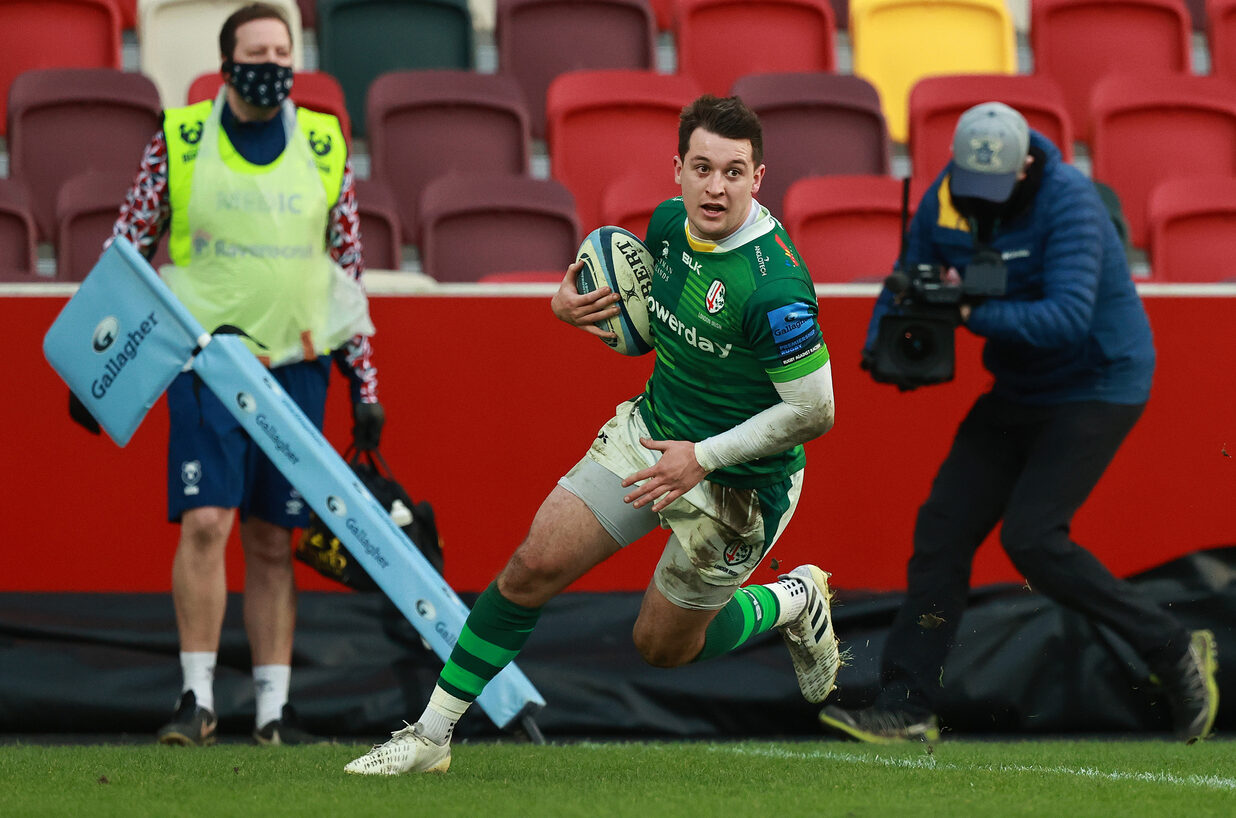 Tom Parton is excited about the upcoming 2021/22 Gallagher Premiership campaign - and believes the culture at London Irish will stand the Club in good stead for the season ahead.

With just under a month to go until the Exiles kick-off their campaign against Worcester Warriors in Round One, Parton is already eager for the action to get underway.

“Pre-season has been good so far” he said.

“We know there’s still a lot of hard work ahead of us, but we’re excited about the campaign ahead.

“There were a lot of learnings for us last season, which we believe we can take into this season - so we’re excited for what lies ahead.”

After a stop-start season last term owing to COVID, Parton believes the recent lifting of restrictions will serve Irish well, as the season fast approaches.

“We’ve got a really strong culture at this Club and it’s got even stronger since the start of pre-season” he said.

“You can’t put a price on the importance of culture and getting to know your team-mates, and that’s something we struggled with last season owing to COVID.

“Thankfully, with the restrictions lifted, we’ve managed to spend a lot more time together in the last few weeks, which has been great for the new players especially, to ease their way into the Club.

“Being able to socialise together again is worth its weight in gold - it will massively benefit us this season.”

He added: “For the first time in a while, there hasn’t been a huge turnover in players either and that can only stand us in good stead for the campaign ahead.

“We’re really excited about this group, building those connections both on and off the field, and taking this Club forward.”