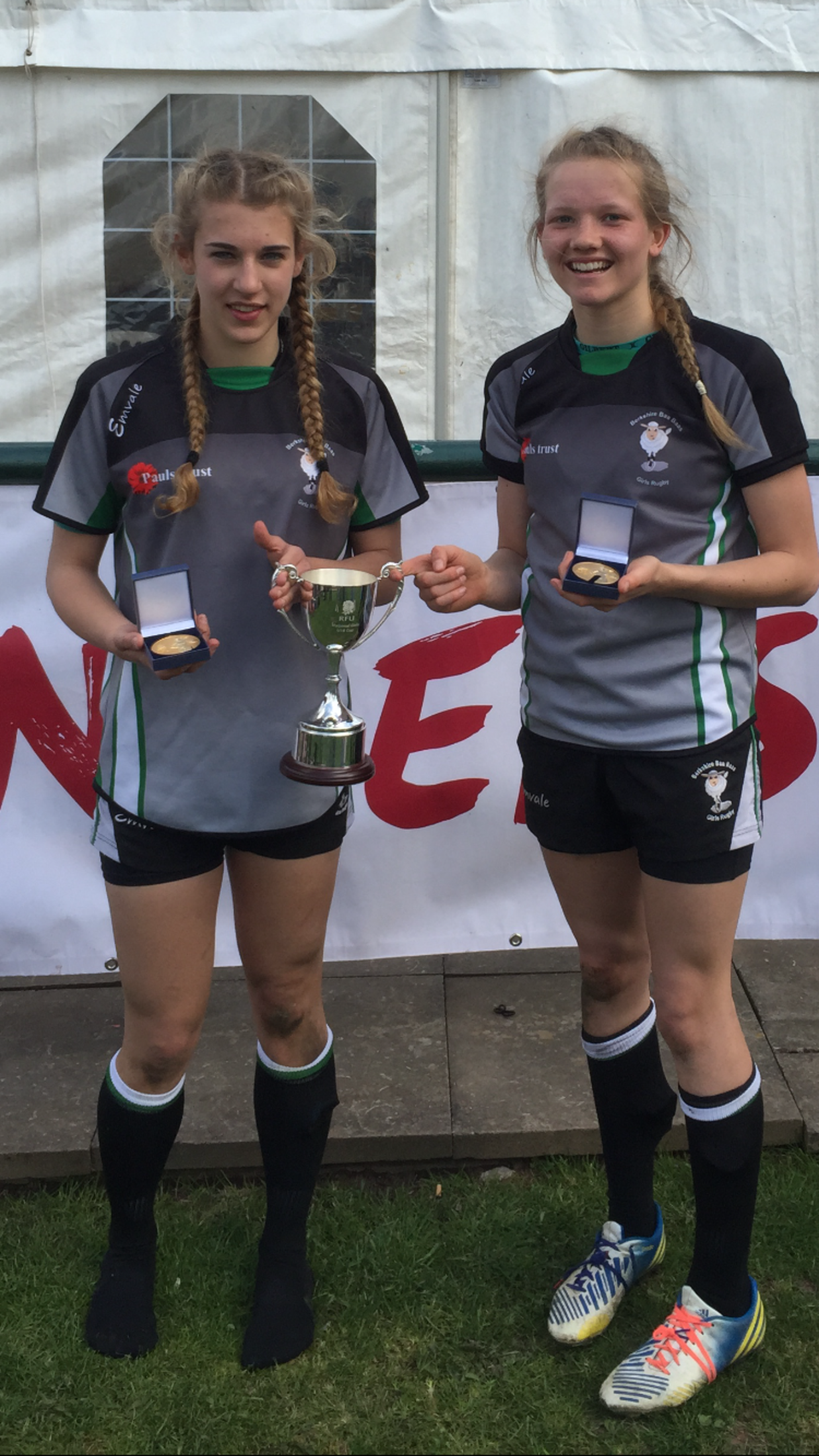 The team claimed victory in all four matches, scoring a total of 23 tries and conceding only four. This success is unprecedented considering only two member of the team had played competitively for the school prior to the tournament.

The girls displayed a winning combination of powerful running and continuity when offloading in attack to open up their opponent’s defences. In defence, the Park House girls applied pressure through fast line-speed and good first-up tackling, forcing turnovers which the girls were ruthlessly efficient in capitalising on.

However, the team were not without their own challenges. Six of the eight girls representing the school were only playing their second competitive rugby match and Carys Cox, who represents England U18s, played the tournament with a broken finger.

Andy Keast London Irish Head of Community said: “Joe Harwood, one of our community coaches, has done a fantastic job developing this project and it has materialised in to a great success.”

Joe added: “The girls’ enthusiasm, dedication and hard work was shown on the pitch and they deserve to win the tournament.”

Just last year Park House School was held up as an example in the Demos Report ‘Character Nation’. The report focused on the importance for schools to build character within students and looked at how a strong ethos and value set within a school can make a huge difference in every aspect of the school’s performance.

The girls win was further confirmation of the report’s conclusion that Park House’s ability to integrate these values into every aspect of school life makes a difference in the performance of students both on the sports field and in the classroom.

Head Teacher, Derek Peaple commented saying: “The Girls produced what I can only describe as one of the most complete team performances I have ever seen. Their collective spirit and the way in which they supported and encouraged one another together was really special. Their achievement is a fantastic example of the role of sport in building resilience and character.”

As a consequence of their successes and development made whilst playing for Park House School, two members of the team have been recognised for their talent and commitment to the game. Cara Brincat and Carys Cox were selected for South West England U18's. Carys Cox has had further international success by playing for the England Talent Development Group, as well as being selected for England U20's trials.

The London Irish Community would like to personally congratulate Cara and Carys, as well as the Park House School U18s girl’s rugby team.