Palframan keen to push on next season 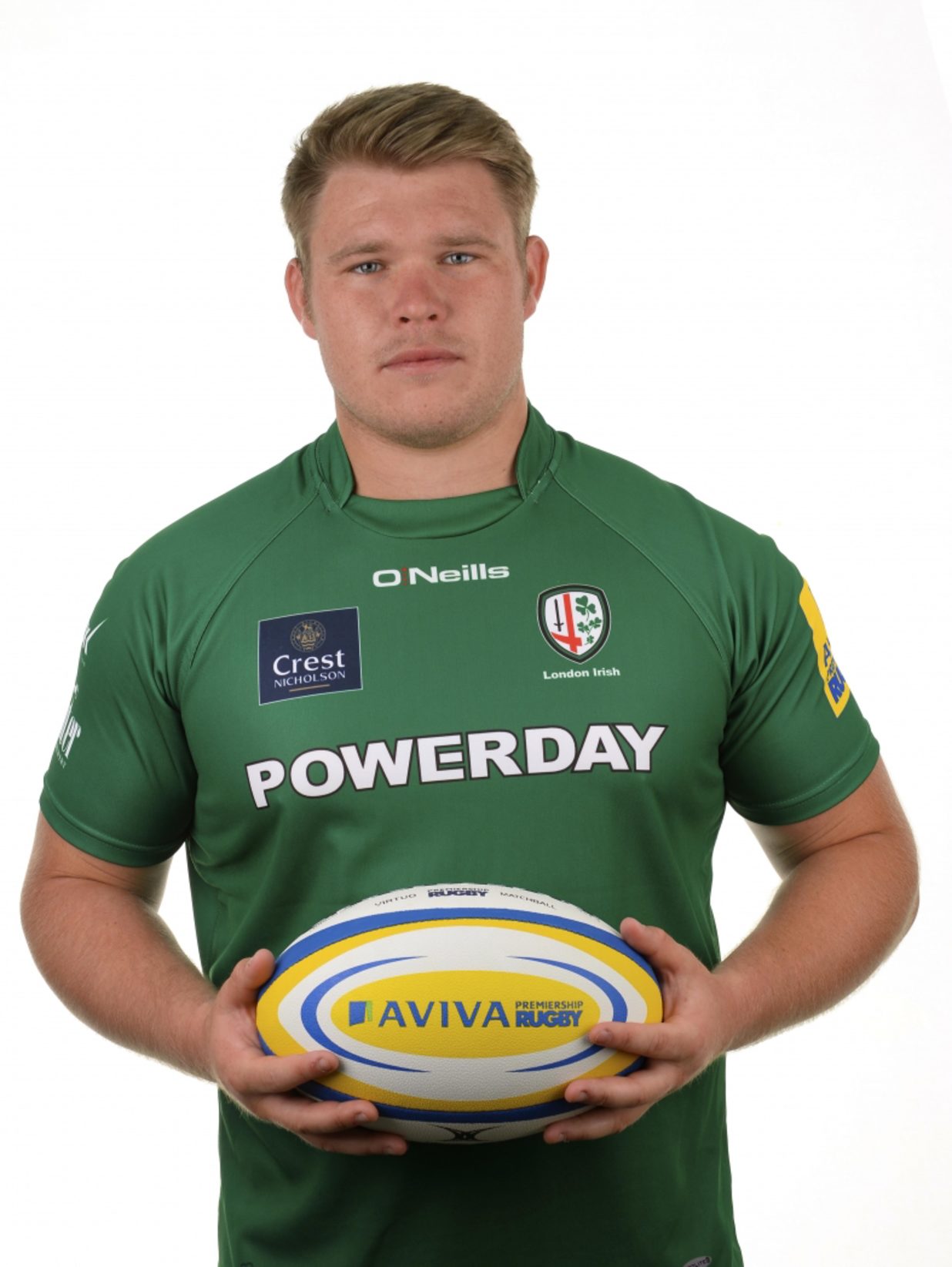 The 2014/15 season was one of highs and lows for London Irish. Among the positives for the Club, such as reaching the Challenge Cup Quarter Finals and the form throughout the second half of the season, was the coming of age of young tighthead prop Richard Palframan.

After impressing London Irish Head Coach, Glenn Delaney, on the training pitch Palframan forced his way into the starting line-up, being picked at tighthead for the final four Premiership games of the season.

“The season didn’t go as we would have liked in terms of results. We have grown tighter as a group which I think will set us up very well for next season.

“For me it was a bit of a slow start up until the last four games but those four games were a great opportunity for me. I learnt a lot and I hope I can get some more chances next season.”

Palframan’s run of form into the close season caught many eyes. Destructive at scrum time and dangerous in the loose, the prop forward made the three jersey his own, repaying Delaney’s trust. The young tighthead started him in some of the Premiership’s most challenging environments such as Kingsholm and the Rec.

“For the team the victory at Welford Road was really special,” said Palframan when asked on which games stood out for him, picking out the Exiles first win in 11 years over the Tigers in their own back yard.

“For me, the game against Bath at The Rec really stands out. It was massive for me to see how I match up with one of the best sides in the League. In all the games I learned a lot from testing myself against the best, and scrummaging against Paul James at Bath was really tough. But to have a chance to test myself against an international is where you want to be as a youngster and you have to try and learn as much as you can.”

For London Irish, there is a long pre-season ahead. 11 new signings and three new coaches’ mark an exciting time of for the Club, and for Palframan, a chance to impose himself on a new look set up.

“We have a long pre-season now and with the new coaches coming they will instil their new ways of thinking. Hopefully it will be a really successful pre-season and with the games against Harlequins and Munster we have an opportunity to really build and work hard and start the new season in a strong position.”