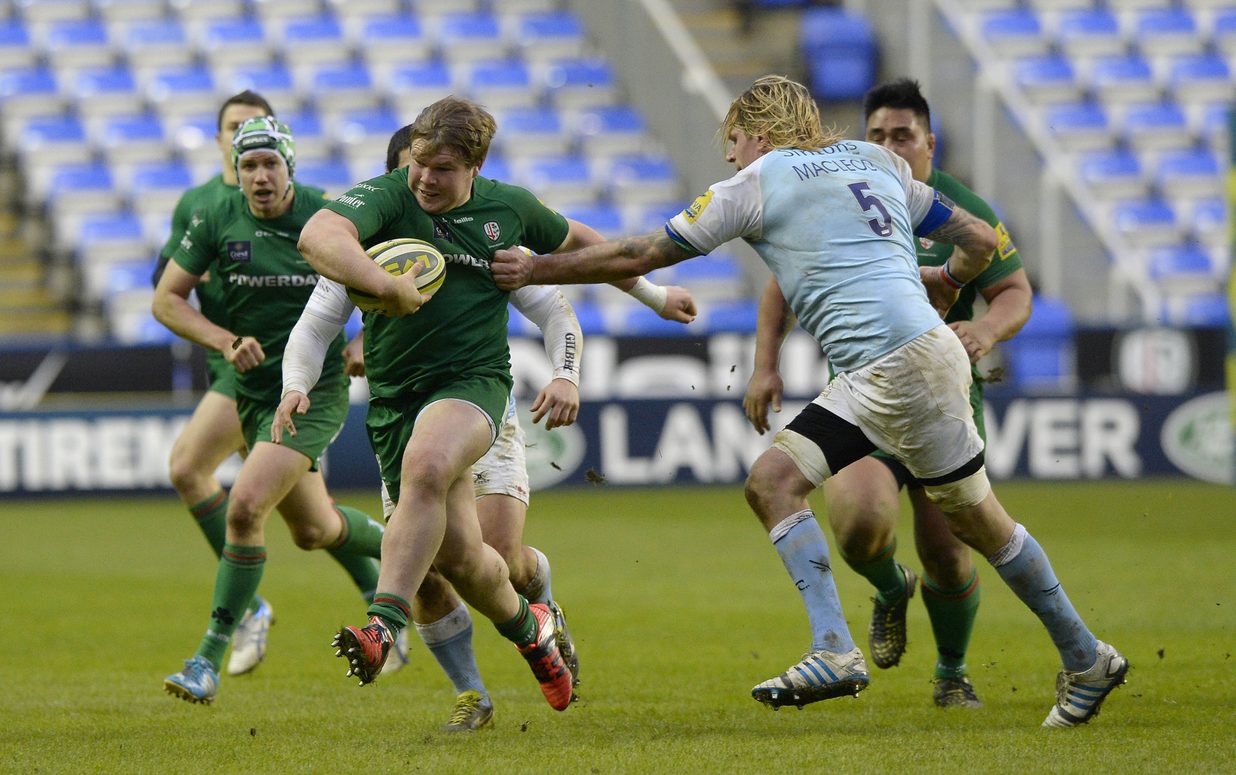 The South African-born front row, 22, joined the Exiles in 2012 where he rose to prominence to earn his chance in the first team towards the end of the 2013-14 campaign.

Palframan has made 15 appearances for Irish, a hamstring injury putting paid to this season with the talented prop itching to make his return to first team affairs.

Commenting on his decision to re-sign, Palframan told LITV: “Firstly I would like to thank the Club’s medical team for all their assistance they have given me whilst recovering from injury. They have worked unbelievably hard and hopefully that will see me back on the field ahead of schedule.

“This Club have given me a huge amount of support over the years and I am delighted to be staying here for at least the next two seasons. I am keen to push on, continue to develop and hopefully cement a starting spot.

“Everything is in place to ensure this team can be successful going forward and I look forward to playing a key role on that journey over the next two seasons.”

Glenn Delaney, Head of Rugby operations at London Irish added: “We all saw what Richard is capable of at the back end of last season. He was dominant at scrum time and a strong carrier in attack.

“It is great that he has committed his immediate future and we look forward to watching him push on over the next couple of years.”