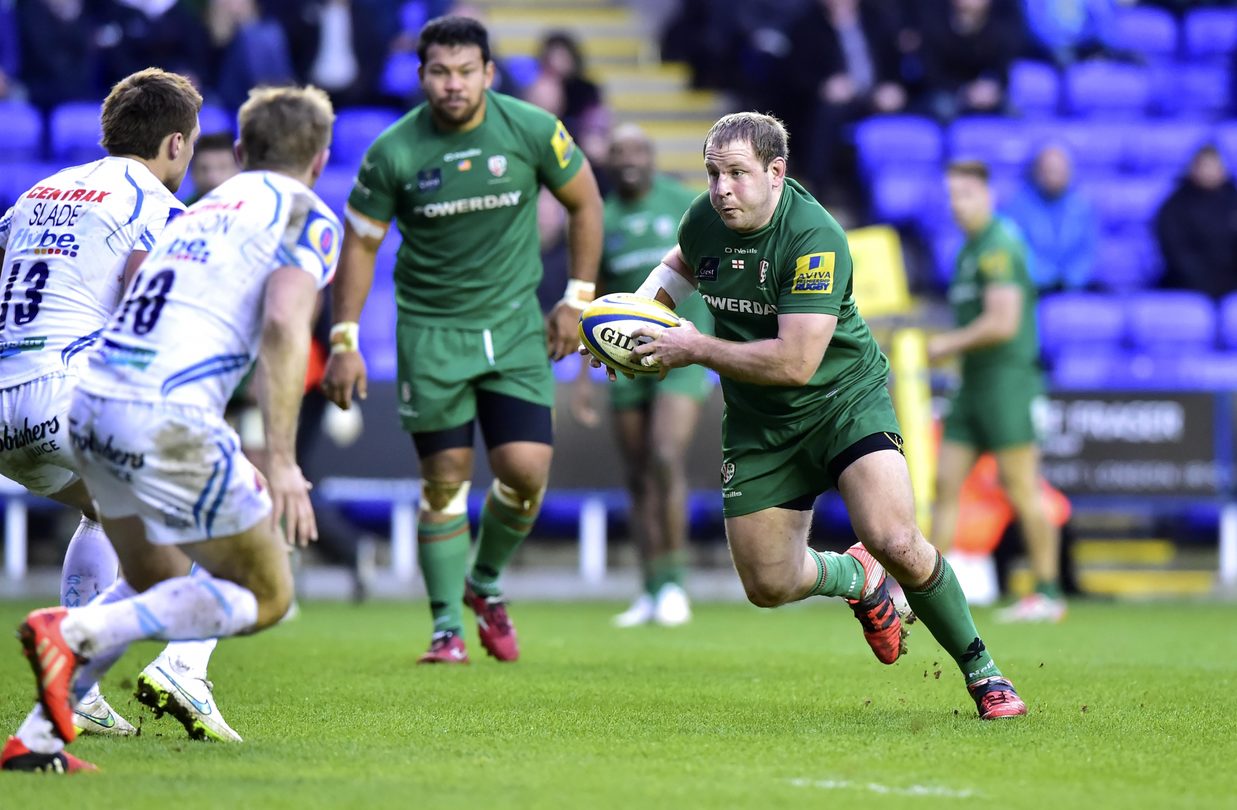 The one-club man is thrilled to have penned fresh terms with the club that he joined as a 19-year-old whilst on a gap year from his native Australia.

“It’s a great honour to be able to extend my stay with London Irish, a club that means so much to me,” said Paice, who played in the enthralling 2008 Heineken Cup final against Toulouse.

“There are so many great people at London Irish and the club has given me so much down the years – I have many lifelong friends from my time here,” he added.

Paice has seen many changes whilst with the Exiles down the years, and is enthused by what beckons for the club in the future under the stewardship of Director of Rugby Nick Kennedy.

“We’ve had a great start to the season and we must continue to improve week on week if we are to achieve our goals come the end of the season,” said Paice, who is capped eight times by the Red Rose.

He added: “We also have a superb Academy so the foundations are in place and there is certainly an exciting future ahead for the club.”

Exiles boss Kennedy said: “Having played with David, I know first-hand how much passion, courage and talent he brings to the table.

“He’s had a fantastic career here at London Irish and to make his 250th appearance is testament to his professionalism and commitment.

“I’m sure David will savour the moment on Saturday and he will no doubt want to mark it with a victory.”