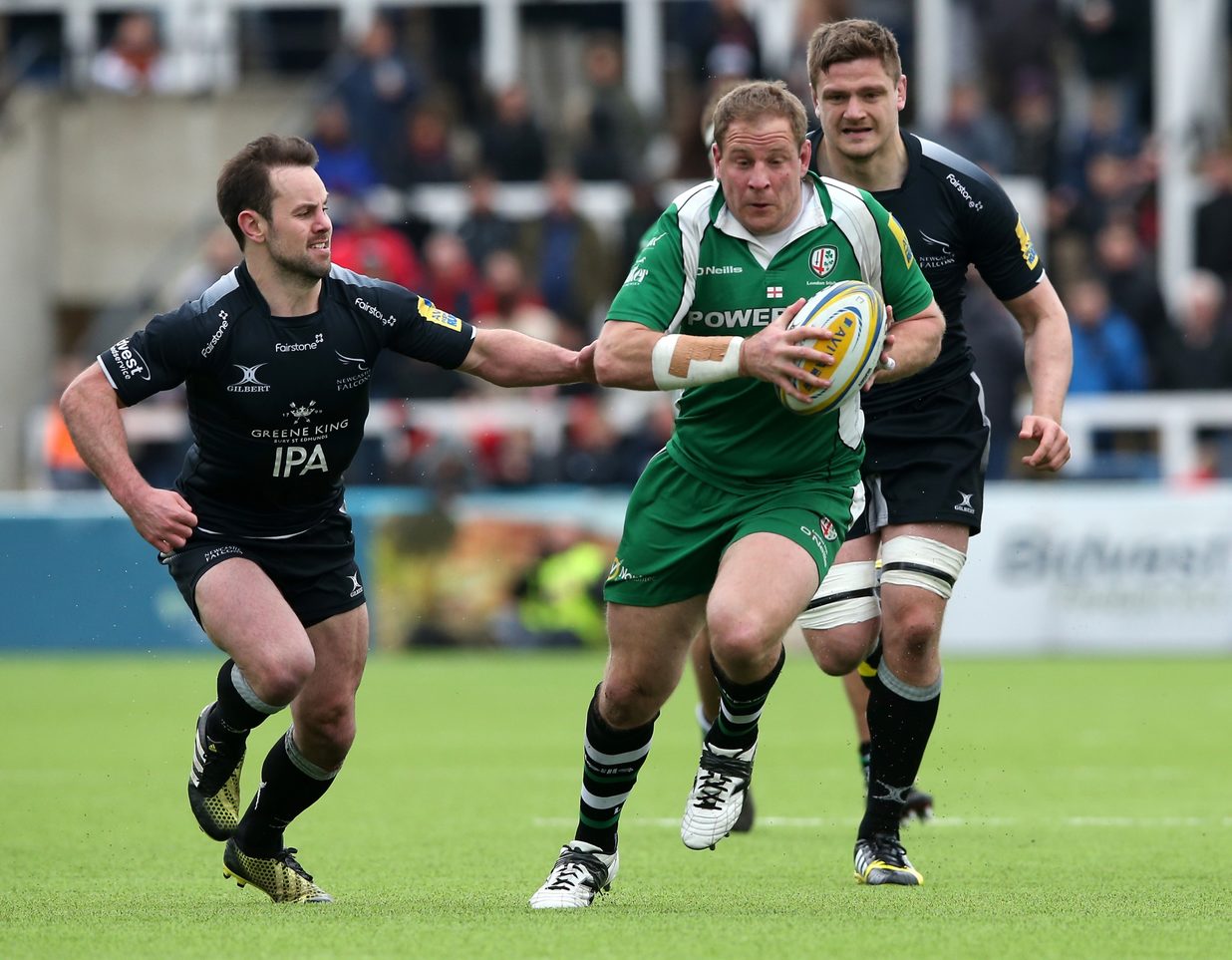 London Irish coursing through his veins, experienced campaigner David Paice is the latest Exile to underline his commitment to the club.

Paice (32), who is the club’s longest serving, current player on 13 seasons, believes Irish can return to the Premiership even stronger than before.

Whilst the England-capped hooker insists the Championship will provide the Exiles with a stern test next season, Paice is enthused by the ‘huge potential’ of the club.

“The Championship is very hard rugby week in, week out and the competition will test us to the limit,” said Paice. “That said, there is huge potential at London Irish and we want to return to the Premiership at the first time of asking. Once back in the top tier, not only do we want to retain our status each year, we also want to thrive.

“Going down to the Championship allows us to take stock of where we are and what went wrong last season and the seasons before.

“We haven’t really progressed as a club in the last few years and we need to change that,” he added.

The Australian-born front-rower admits London Irish is his life, saying: “This club is an absolute pleasure to play for and I’ve met a lot of people during my time here that I will keep in touch with for the rest of my life.”