Paice calling for focus ahead of quarter final 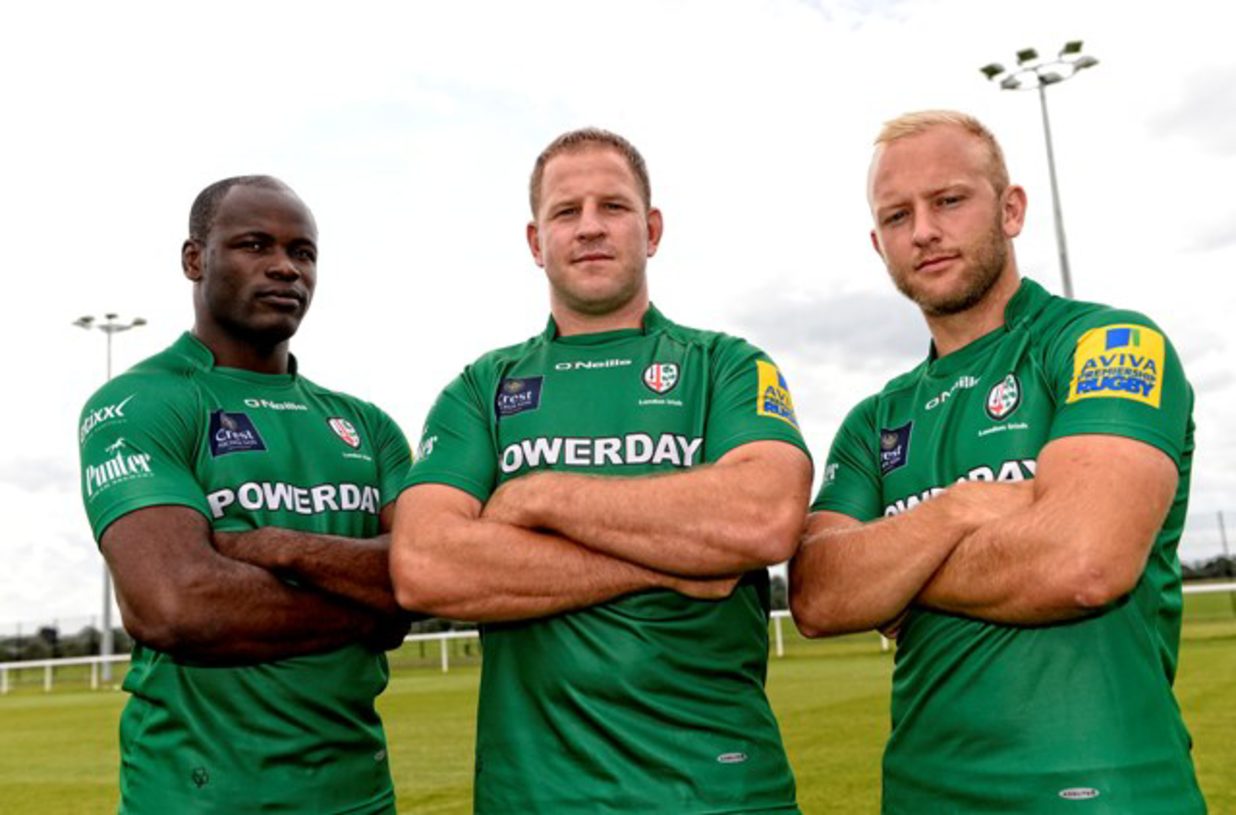 On Easter Sunday London Irish play in their first European knock-out rugby game in six years. That game back in 2009 saw Irish go down to French side Bourgoin in the quarter final of the Challenge Cup.

This Sunday 5 April, London Irish welcome Edinburgh to the Madejski Stadium for the quarter final of the European Challenge Cup, and London Irish’s David Paice admits he can’t wait to get out there for another big game in Europe.

“Everyone is very excited,” said Paice. “It is a huge game and a chance to win some silverware this season. We know the quarter final is a huge opportunity for us and we really want to do well in that.

“It is unbelievable playing in these games, the one versus Toulouse was memorable, the atmosphere was amazing and the crowd were great. All week there is an extra buzz, knockout rugby is always different.

“It is exciting and something that doesn’t happen too often and an opportunity that everyone relishes.”

Back in September Irish were drawn in Pool One of the Challenge Cup, widely regarded as the toughest pools in the competition, alongside Cardiff Blues, FC Grenoble and Rovigo Delta.

Following home and away wins over Rovigo and Grenoble, and a victory over Cardiff at the Madejski, London Irish finished top of the pool and in doing so secured their home quarter final which Paice admits is a huge advantage for the Exiles.

“It is very important (to be at home), the crowd add a lot to the game and really lift the players. There is also the added comfort of playing at home, you don’t have to travel where as Edinburgh have along way to come.

“The crowd is a huge part of playing at home and they will hopefully play a big part in helping us in the result.”

Paice, who has eight England caps to his name and over 200 London Irish appearances, is one of the leaders in a London Irish side with a good mix of youth; with the likes of Alex Lewington and Scott Steele, combined with the experienced heads of Paice, Shane Geraghty and George Skivington.

“It is a case of just getting your knowledge right before hand,” said Paice when asked what he will be saying to the younger players in the squad.

“Learn your role, what the plan is and once you have that down it is easier. Obviously there will be nerves because it is such a big game but you just have to relax and go over the game in your head and keep focused on the game plan.

“It can be hard to stay relaxed and easy to get caught up in the emotion of the occasion but somehow you just have to stick to the plan and focus.”

London Irish welcome Edinburgh on the April 5th in a big weekend for London Irish.

Tickets for the game are available at: http://goo.gl/2V6q3O