Paddy Jackson nominated for Gallagher Premiership Player of the Month 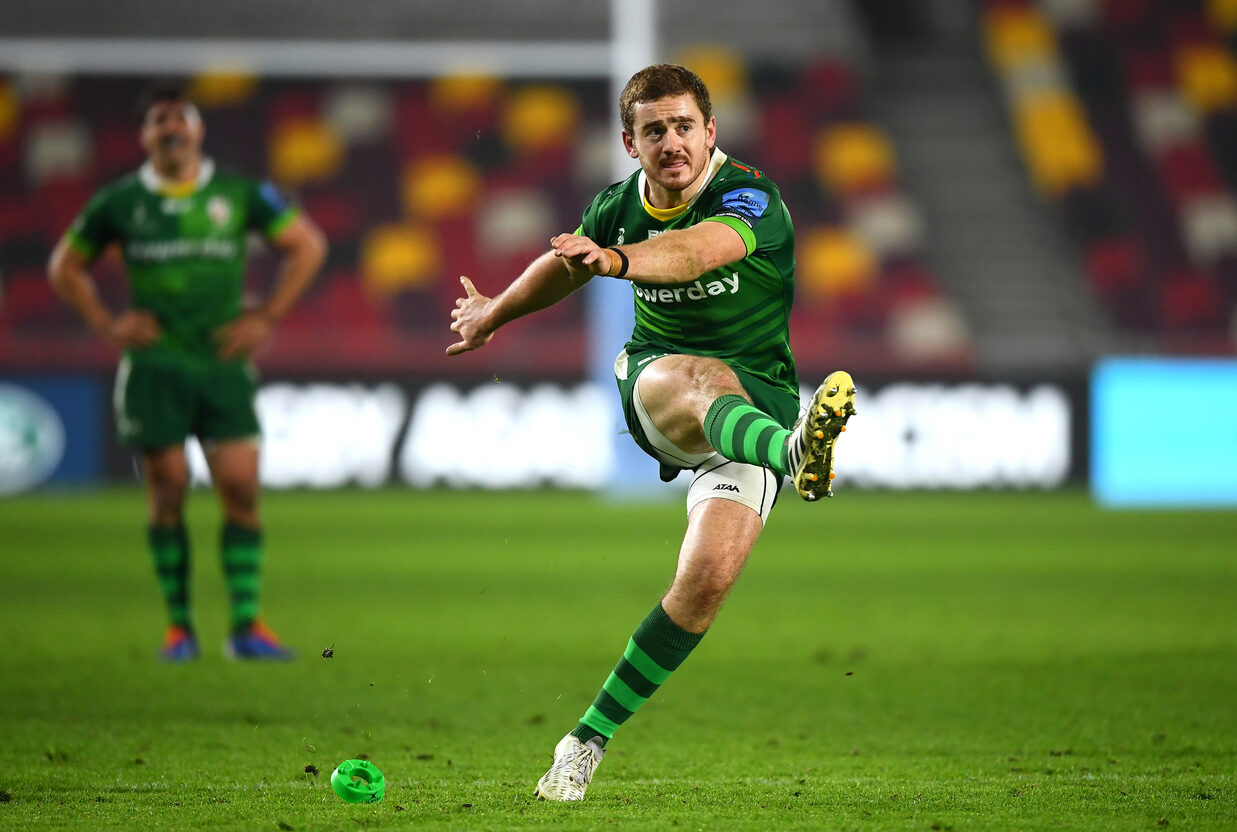 Fly-half Paddy Jackson has been nominated for Premiership Rugby’s Gallagher Player of the Month award for November.

Jackson has kicked 30 points in the Exiles first three matches of the 2020/21 season, with 17 of those coming in the win over Leicester Tigers in Round 2.

Jackson continued his good form against Sale Sharks in Round 3, setting up Curtis Rona’s try on the stroke of half-time.