PADDY ITCHING TO RETURN TO ACTION 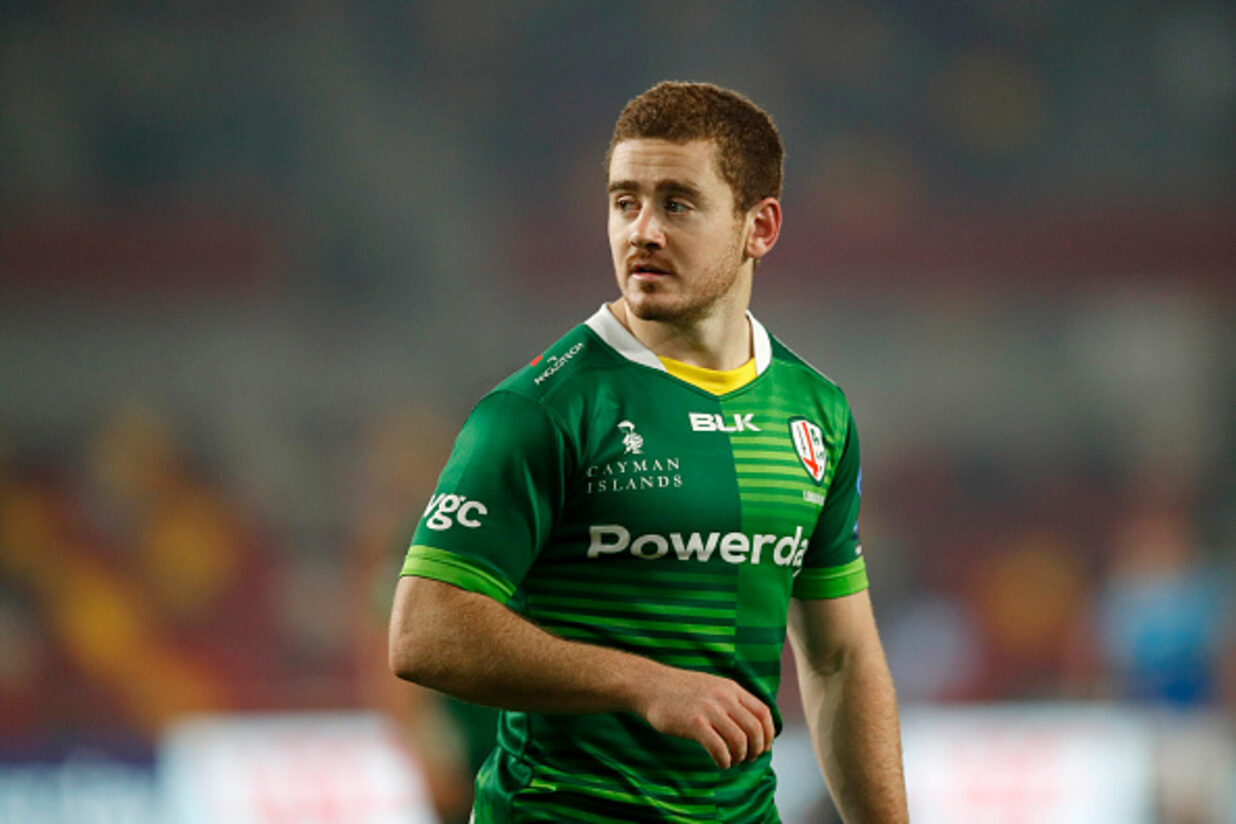 Paddy Jackson can't wait to return to action this weekend, as London Irish make the short trip to The Stoop – the home of Harlequins – in Round 6 of the Gallagher Premiership.

Declan Kidney's side have seen their last two fixtures called off owing to COVID-19 protocols and Jackson – who celebrated his 28th birthday earlier this week – is champing at the bit to get back into the thick of things on Sunday, after Irish returned to training at Hazelwood yesterday (Tuesday).

“It's been really frustrating not to be able to play the last two fixtures,” said Jackson.

“We prepared and got ready for both fixtures, only for them to be called off, but that's the way things are right now.

“We kept on top of things as best we could during that period, but we’re back at Hazelwood now which is great – we blew the cobwebs off on Tuesday , and now we're ramping things up for Harlequins this weekend.”

Jackson, who was in tremendous form before the enforced break, added: “We're itching to get out there.

“It's been tough, but luckily I've been able to get out and take the dog for walk, go for a run and practice a bit of kicking here and there.

“But it’s as much about just trying to keep my mind focused as much as I can as well – that’s been really important.”

Quins sit in sixth spot ahead of Sunday’s local derby and Jackson is well aware of the threat posed by Irish’s opponents this weekend.

“Quins are going really well at the minute,” he said.

“We're expecting an open game – they've got some really exciting backs and up front they're really starting to bring some extra physicality to their game too.

“It's all set up to be a decent game of rugby.”

Prior to the cancellation of both the Bath and Northampton fixtures, Irish had registered back-to-back European Challenge Cup victories – and Jackson is determined to see the Exiles build on those wins when they return to league action on Sunday.

“We feel we're making forward strides every week and that can only help to stand us in good stead as we progress as a group,” he said.

“One thing that has maybe been overlooked is that we're still a team that has only recently come together.

“The foundations have only really been in place for a short while – there's been a lot of changes.

“I think we're all playing with a bit more freedom now, we're gelling more and understanding how we play and how we feed off each other.

“I feel there's not only more in me personally, but also in the squad too.”